GETTING THINGS ROLLING IN ROME 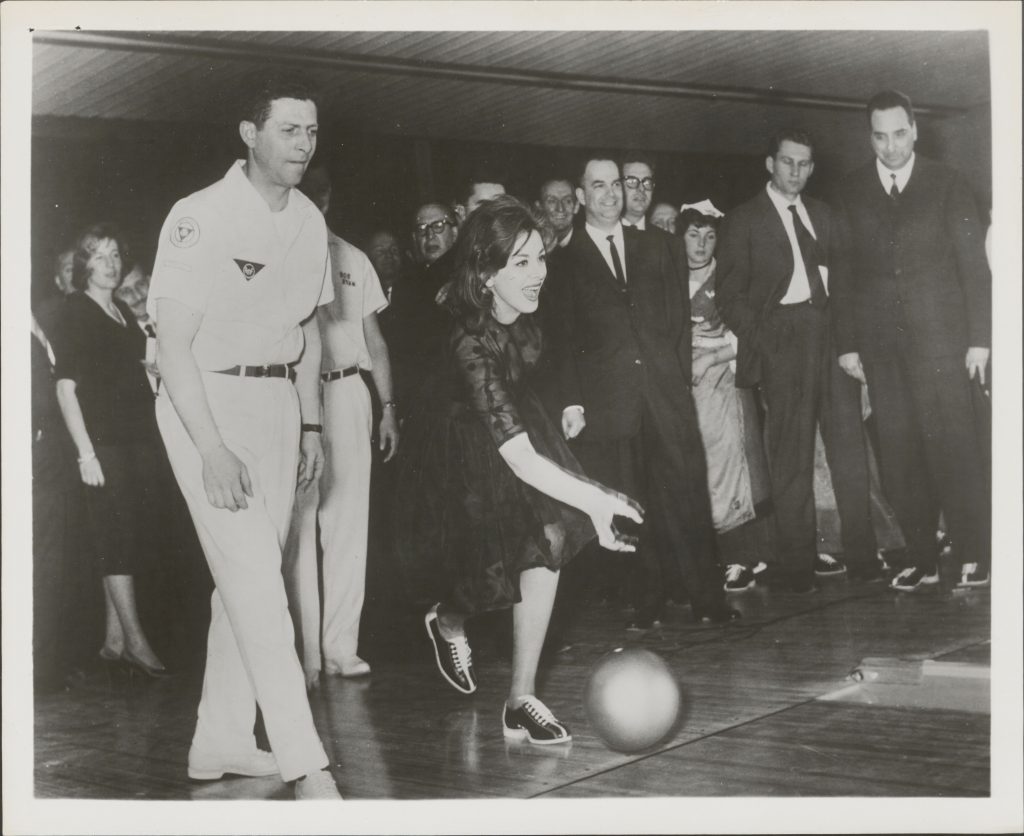 The Eternal City has bowling fever! Italy’s first commercial, American-style tenpin bowling center opened in the nation’s capital Rome in April 1961, complete with automatic pinsetters. American equipment manufacturer AMF outfitted the center with top-of-the-line equipment and had local instructors on hand to show spectators what tenpin was all about. It was just one of many international centers AMF opened during the 1950s and 1960s. Famed Italian actress Sandra Milo rolled the first ball, a commemorative golden ball, at the opening ceremony. 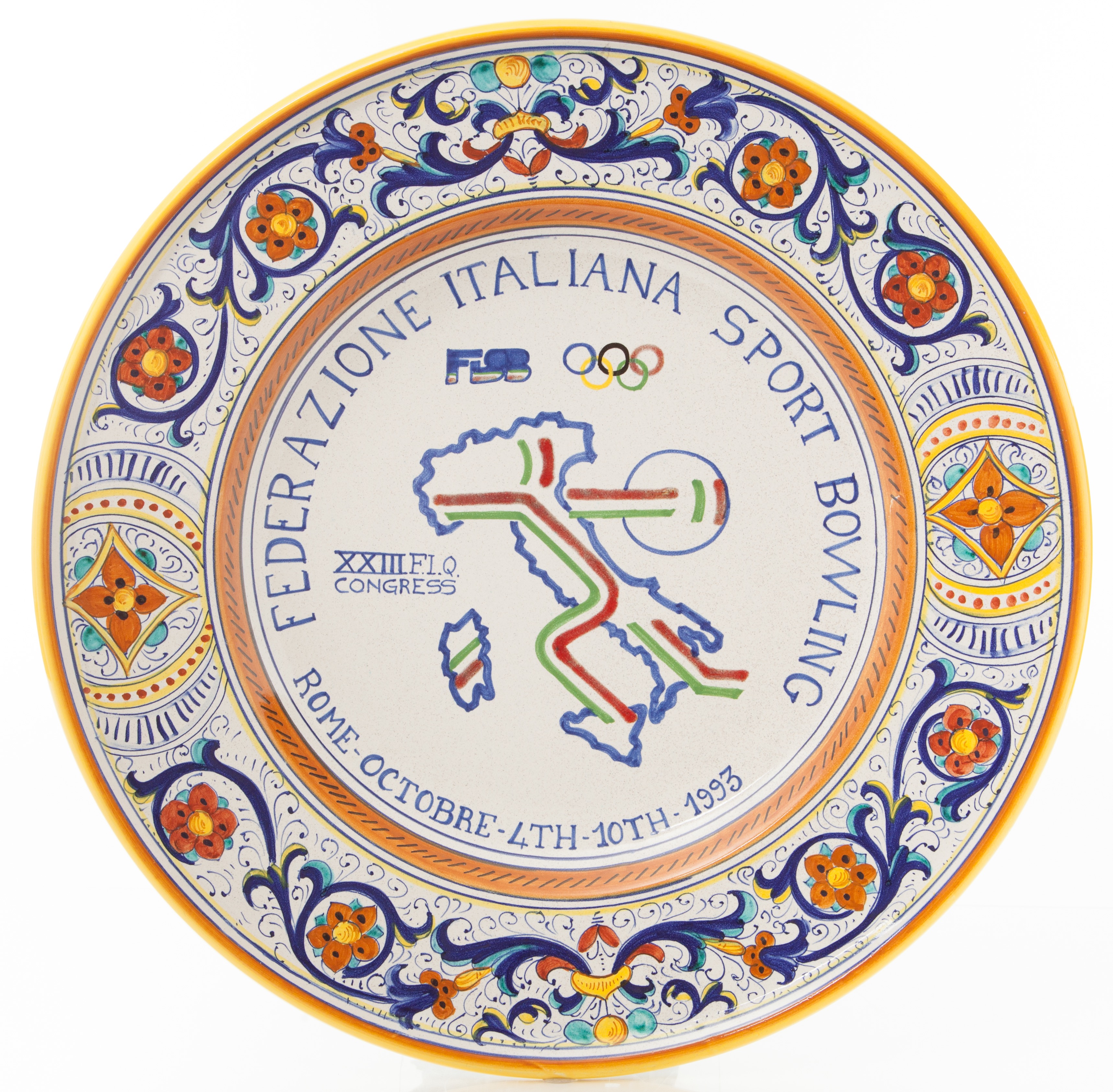 BOWLING ON THE BOOT
item