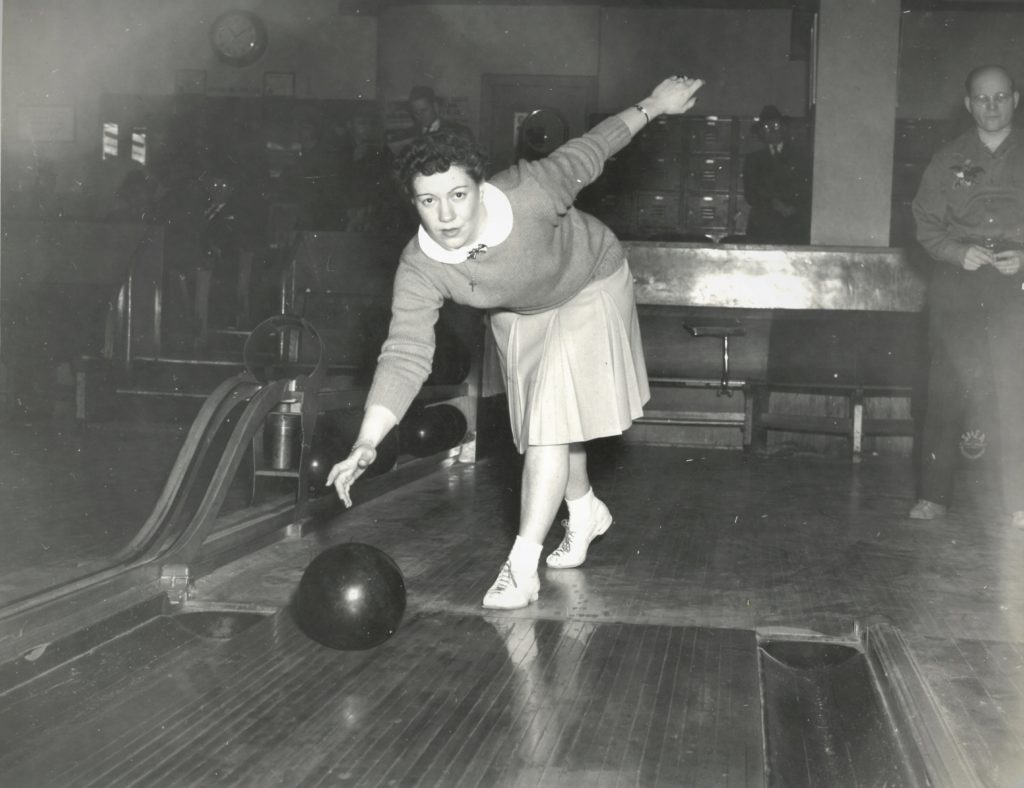 In the early 1940s, Marion Ladewig practiced under the direction of Joe Wilman (right), one the top instructors and analysts of the day. Along with his elite training sessions, Wilman gained recognition as the first man to reach two 2,000 all-events totals. He also won four ABC titles. Ladewig sought Wilman’s training during her fourth year of league play. “He suggested I cut down on my backswing and shorten my approach,” she said. “The new tips made a world of difference because they meant concentrating on building new habits.” His advice seemed to pay off, as Ladewig rolled six consecutive 600s in league competition at the end of 1942. 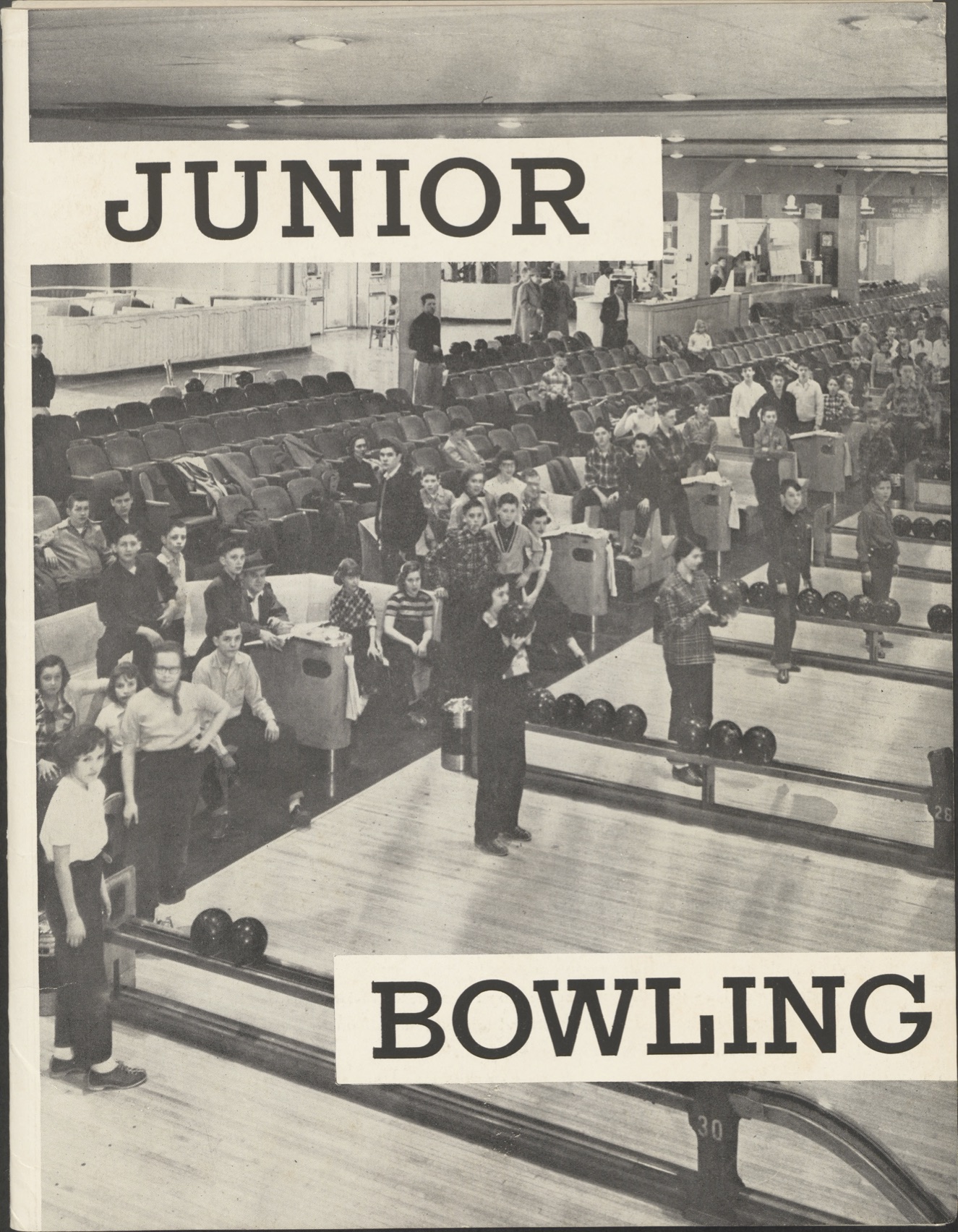 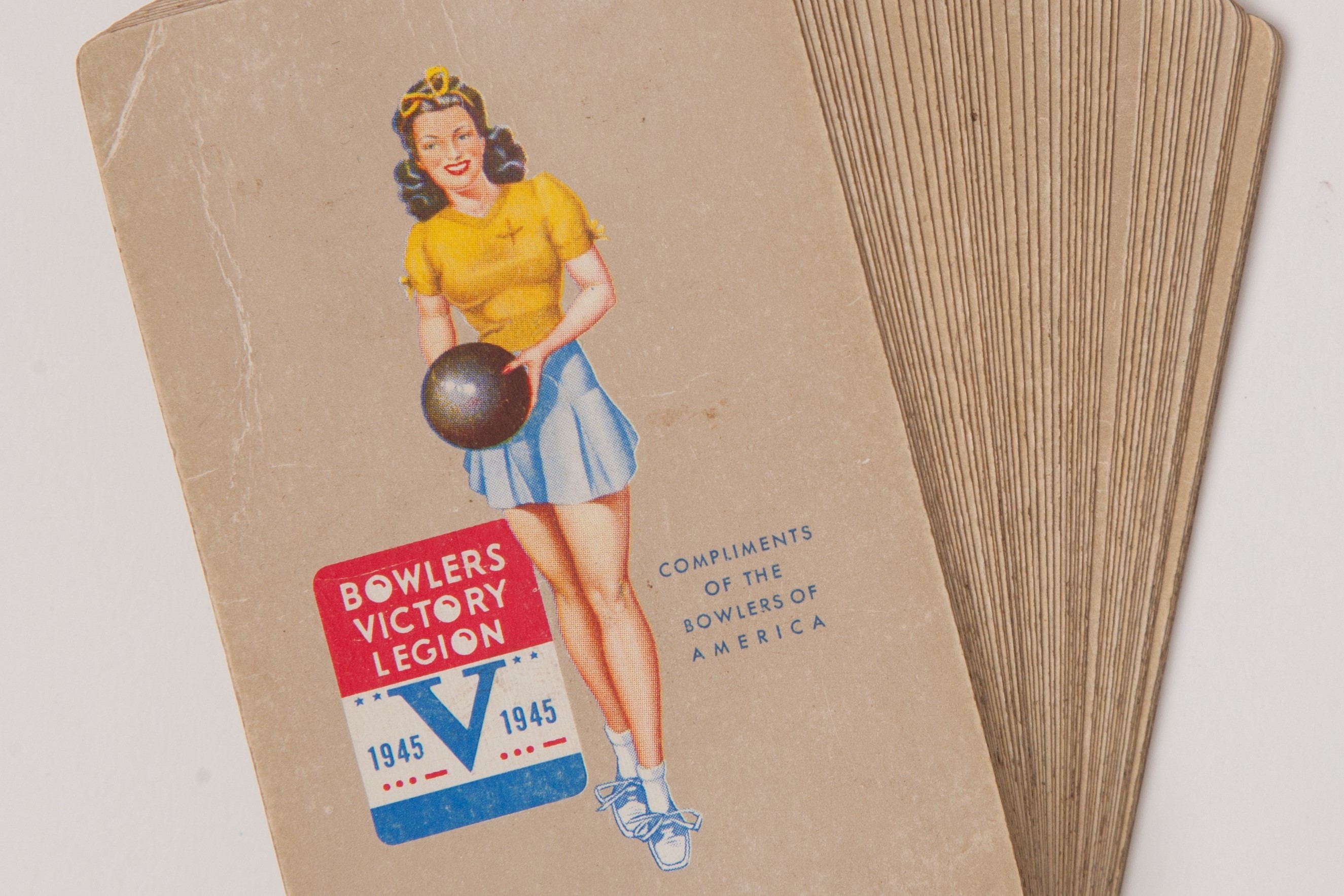 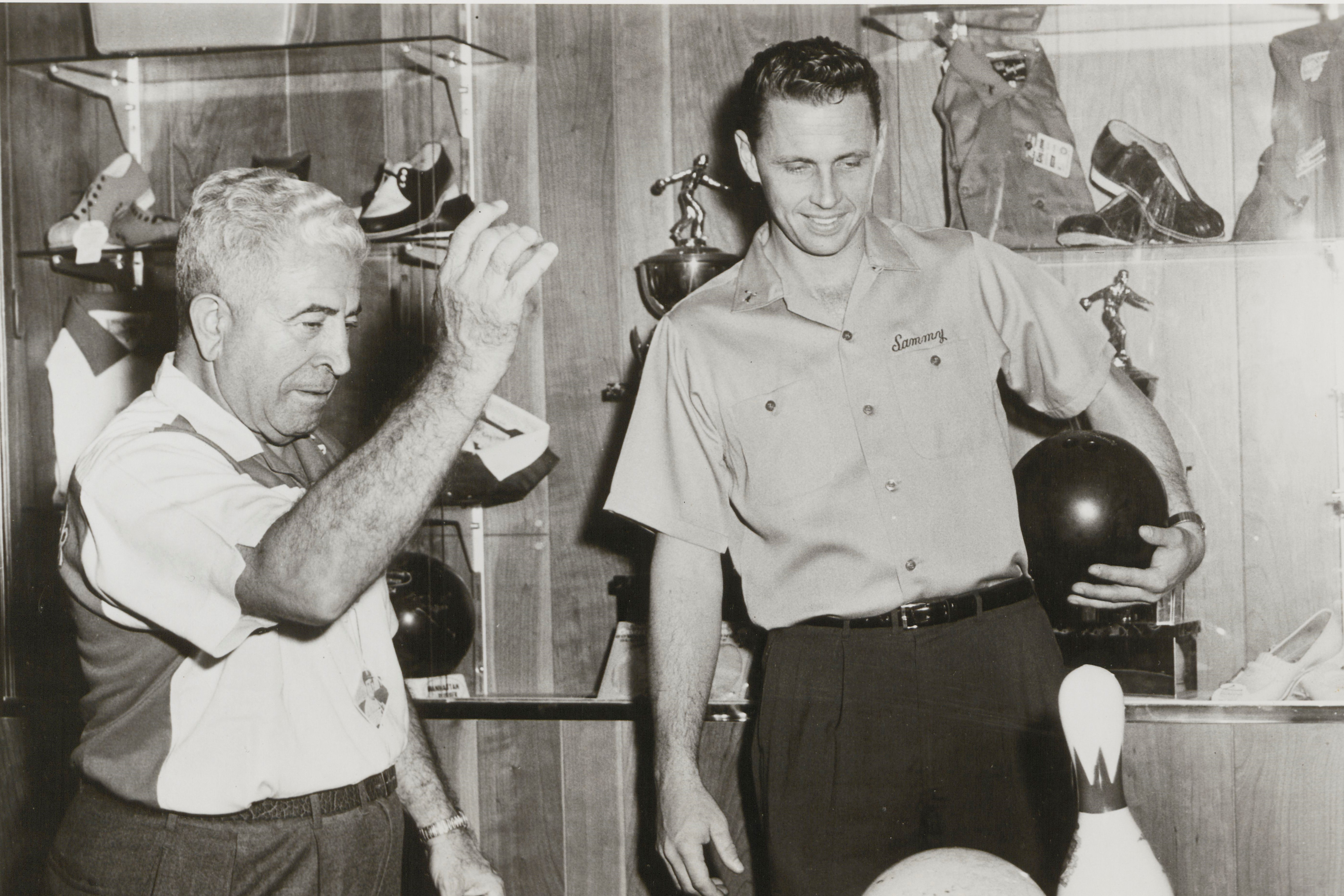