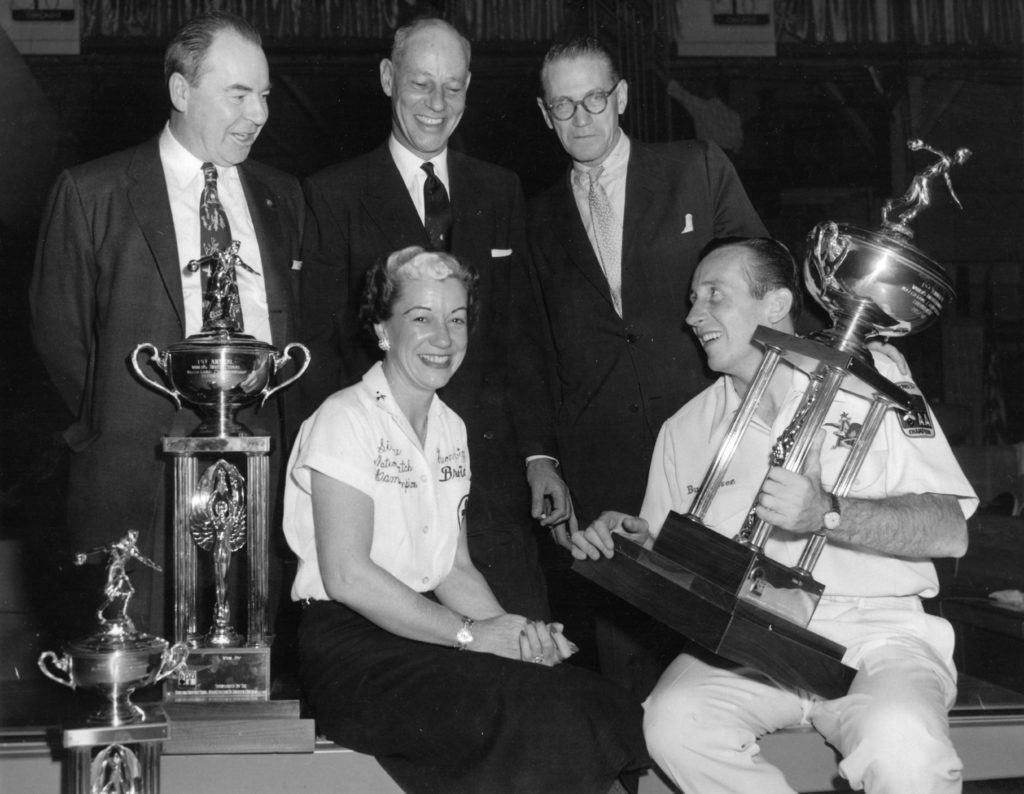 Marion Ladewig and Don Carter were two of the best to ever hit the lanes. The pair, dubbed “Queen Ladewig” and “King Carter” by the local press, were crowned champions of the first annual World’s Invitational Tournament held at Chicago Coliseum. A national TV audience of 20 million tuned in as Ladewig knocked down 6,560 pins and won 27 of 32 games, while Carter led the men’s division with 13,661 pins. That same year, both were named the 1957 Bowlers of the Year by the Bowling Writers Association of America. It was Ladewig’s sixth honor and the first for the St. Louis Budweisers team member.

ONE FINAL VICTORY LAP
ON TOP OF THE WORLD
Related 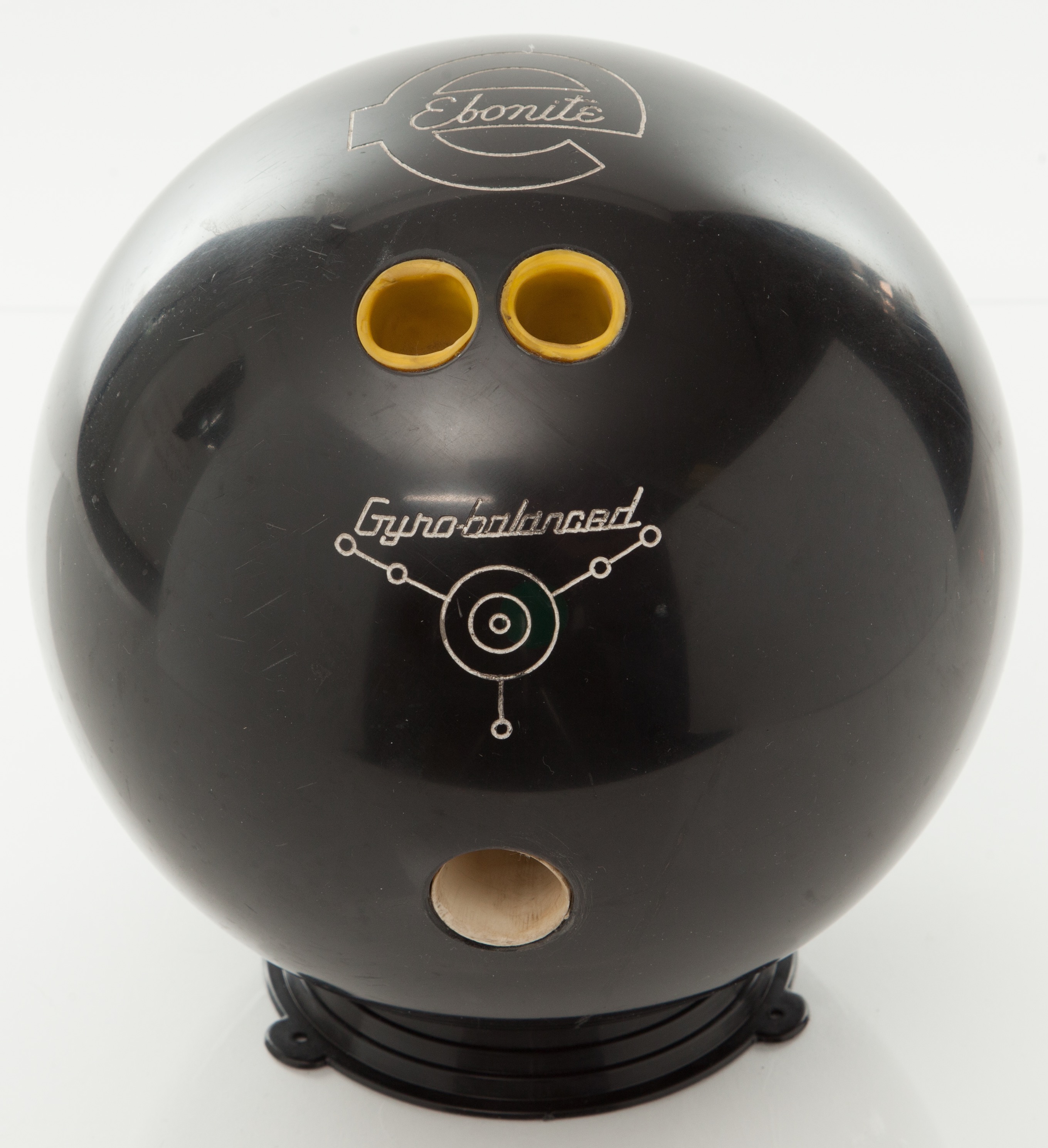 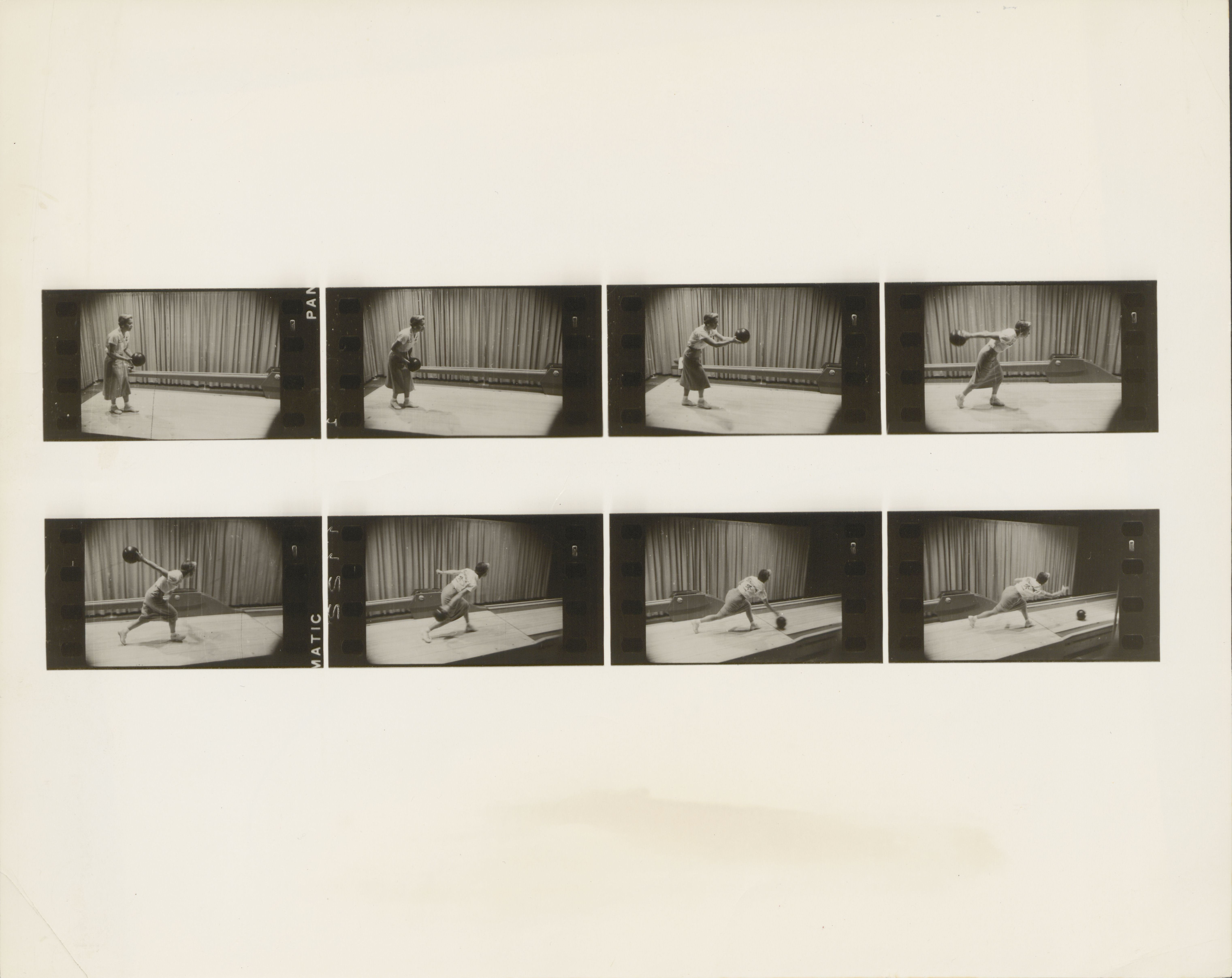 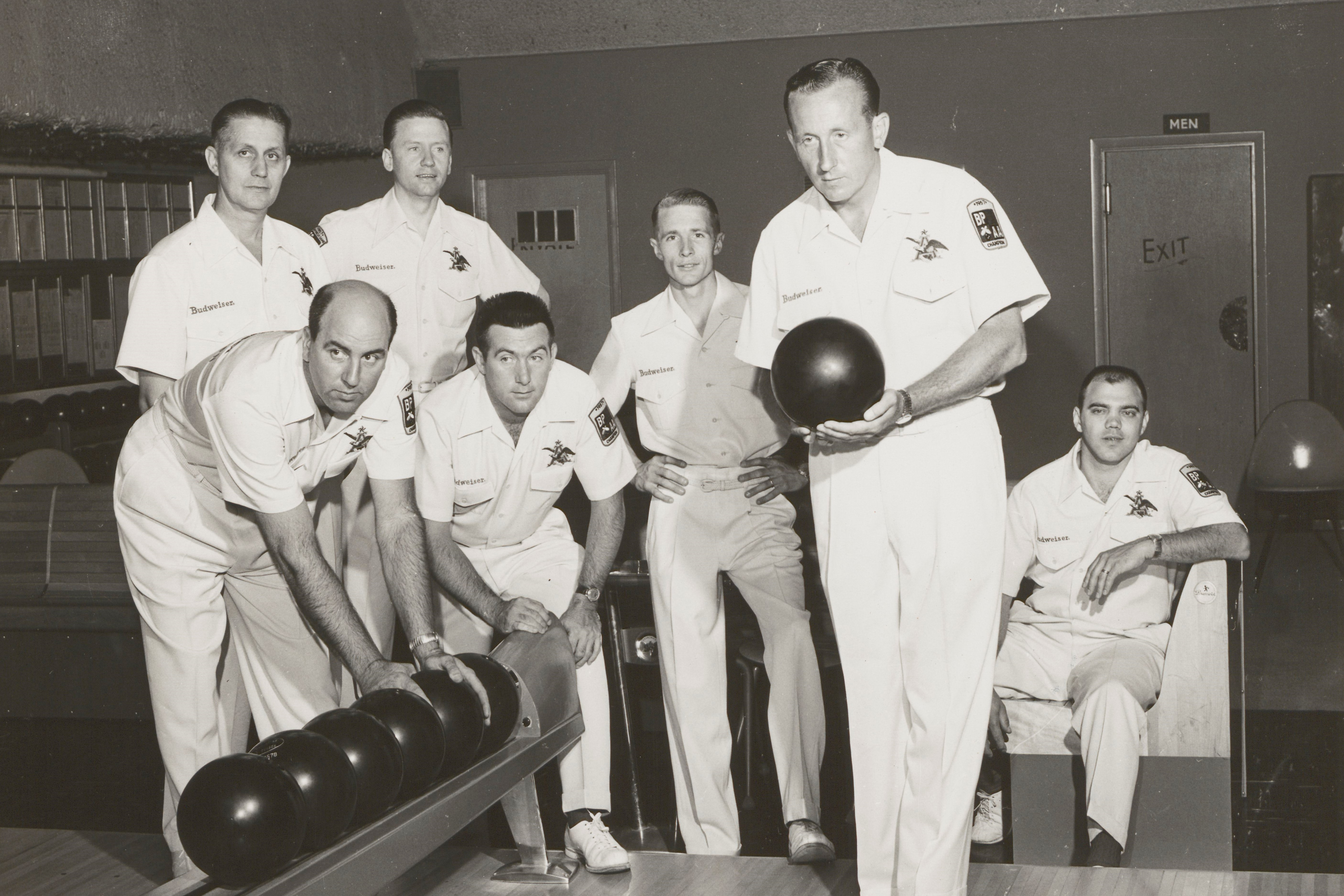