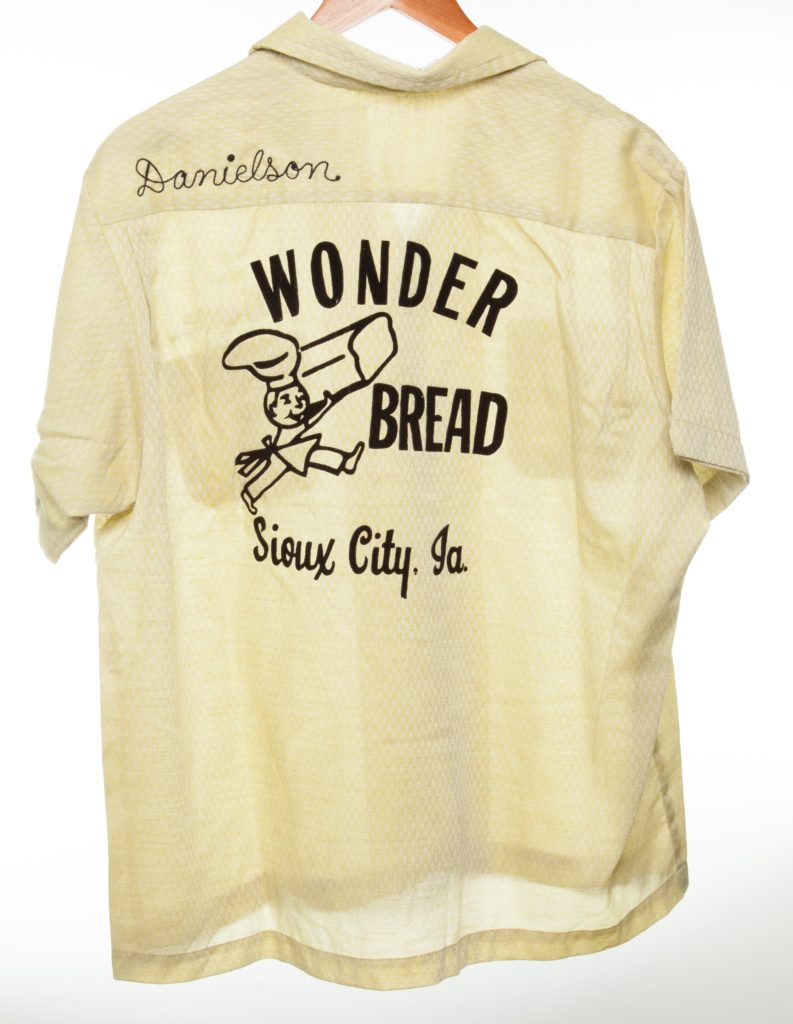 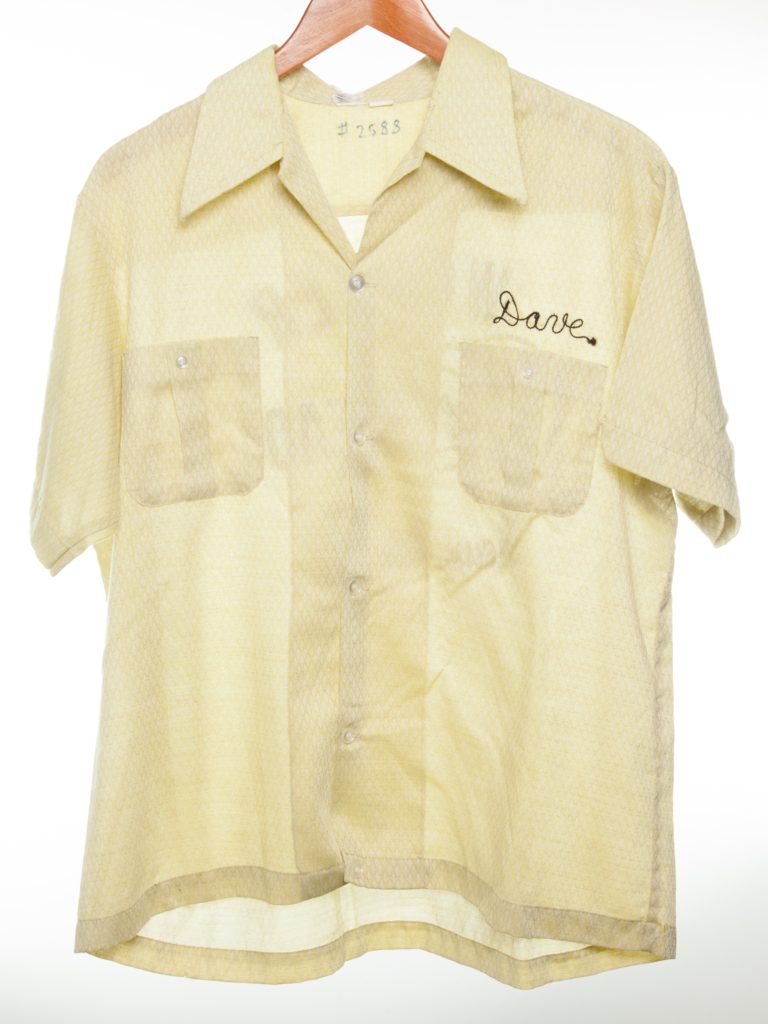 South Dakota bowler Dave Danielson made history on April 4, 1966, rolling the first 800 series in the state. His performance was so impressive that the South Dakota Sportswriters Association named him that year’s Independent Athlete of the Year. It’s possible Danielson was also a member of bowling teams in nearby Sioux City, Iowa, including the Wonder Bread team that commissioned this shirt. 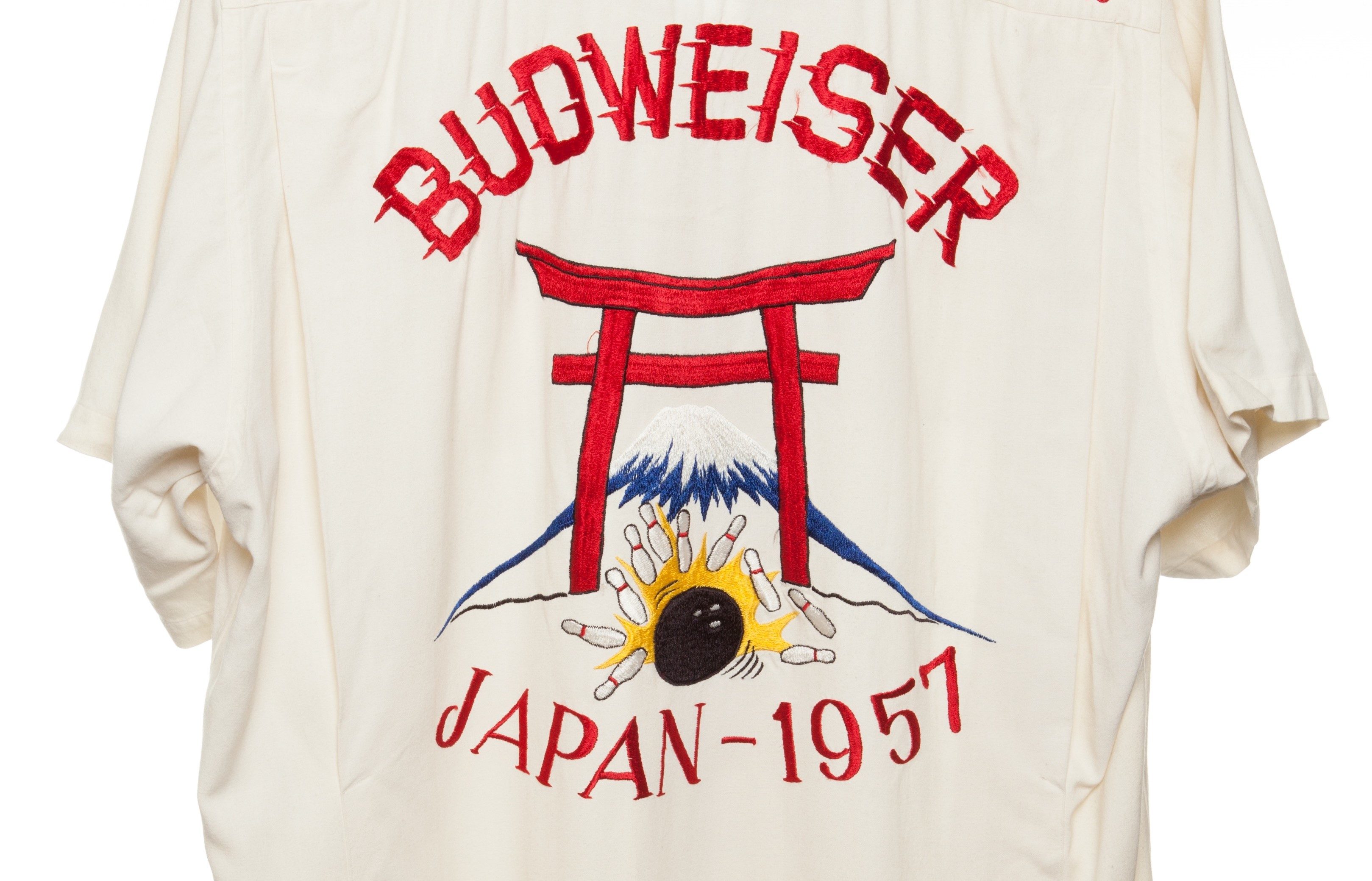 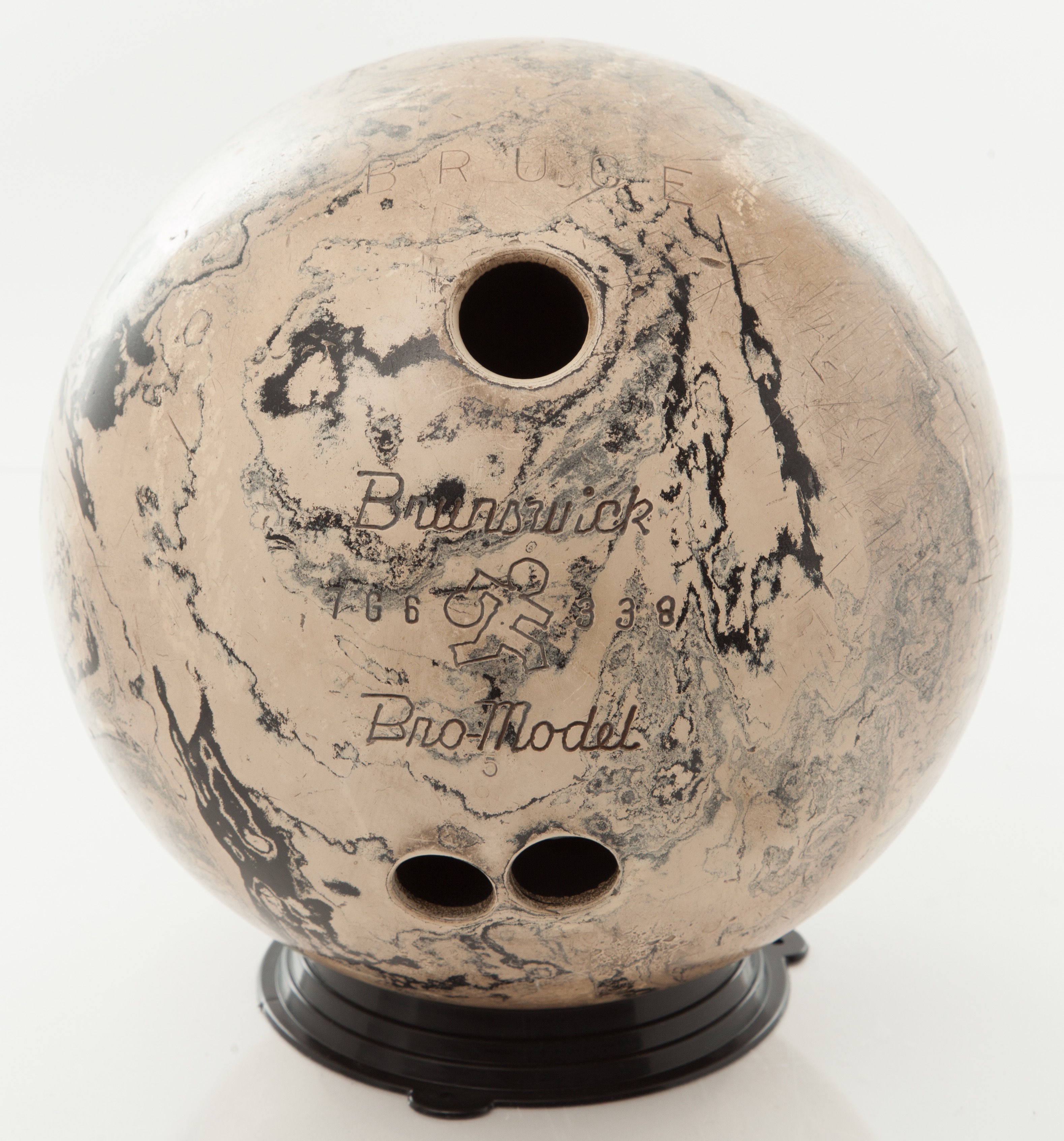