There was only one Varipapa. That’s how contemporaries described Andy Varipapa, a bowling phenom known for his trick shots, high scores and 17 instructional bowling films. Born in Italy in 1891, Varipapa dabbled in a number of sports before going pro in bowling. In addition to consistently topping scoreboards, including claiming back-to-back wins at the BPAA All-Star tournaments in 1947-48, Varipapa could roll two balls at once and kick a ball down the lane for a spare. He remained a constant ambassador for the sport, even after his official retirement, though he never gave up playing for fun. 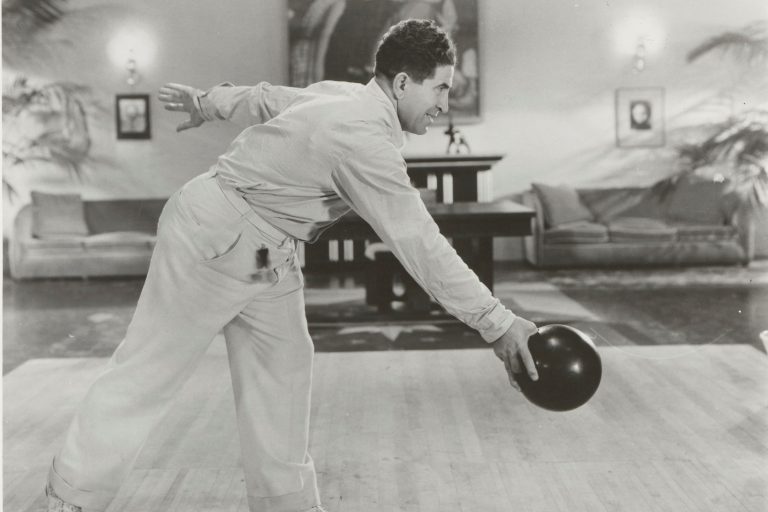 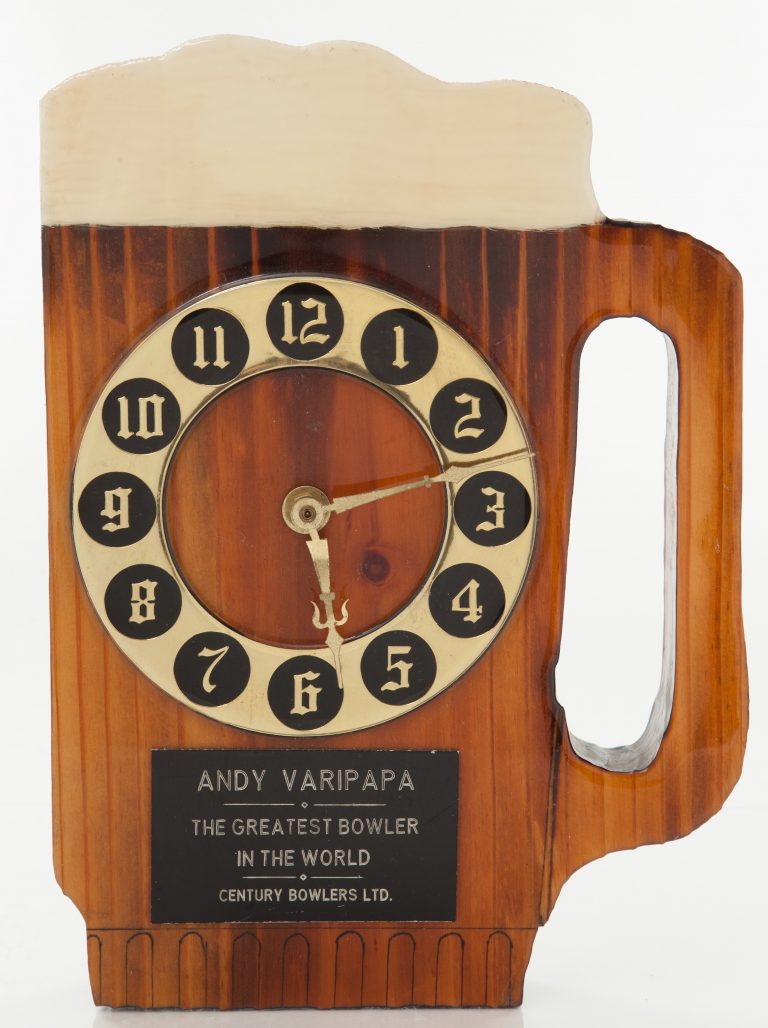 GREATEST BOWLER IN THE WORLD 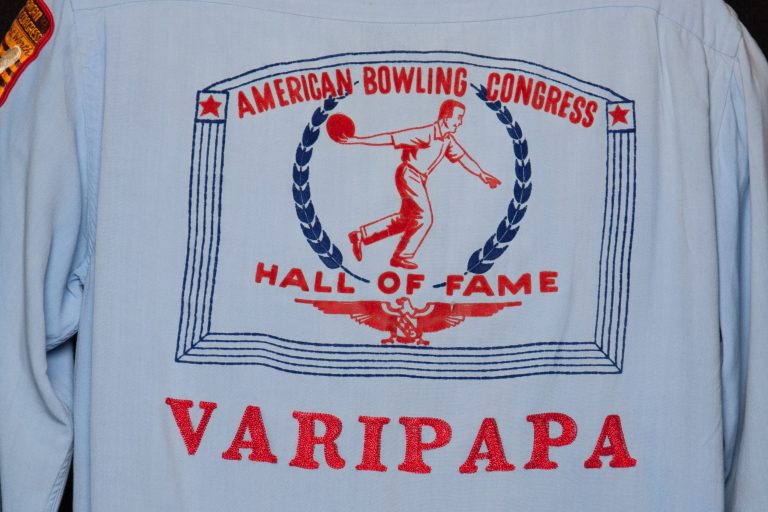 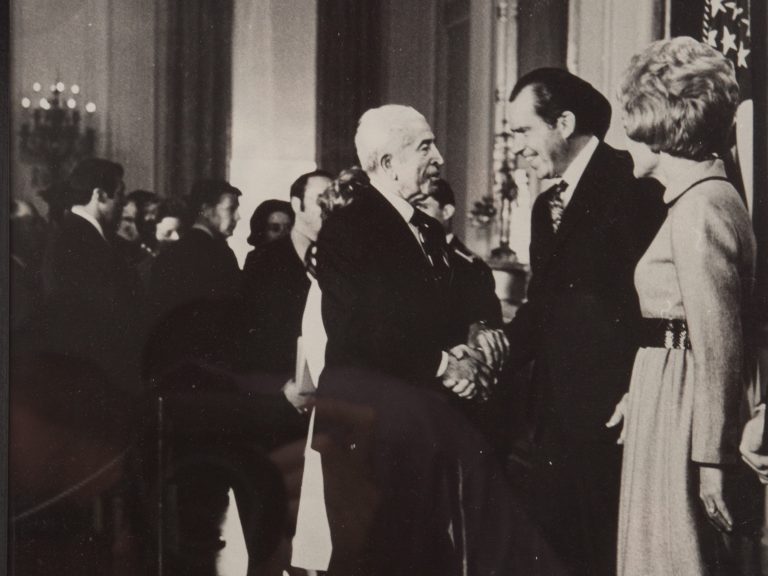 VARIPAPA IN THE WHITE HOUSE 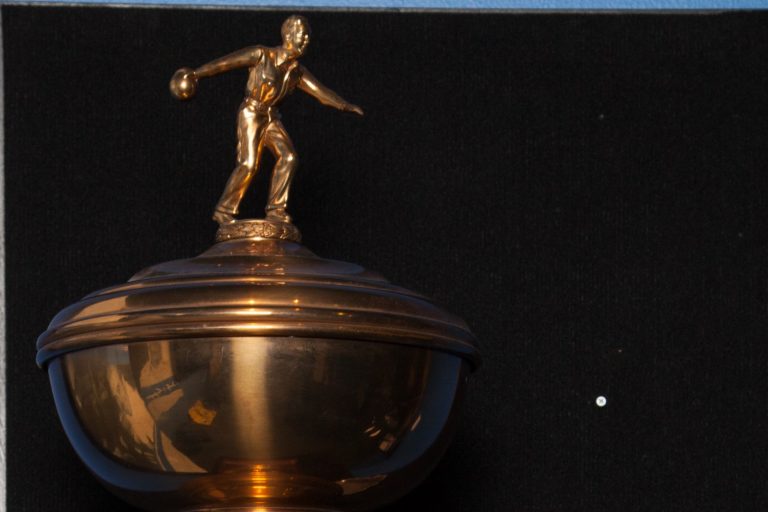 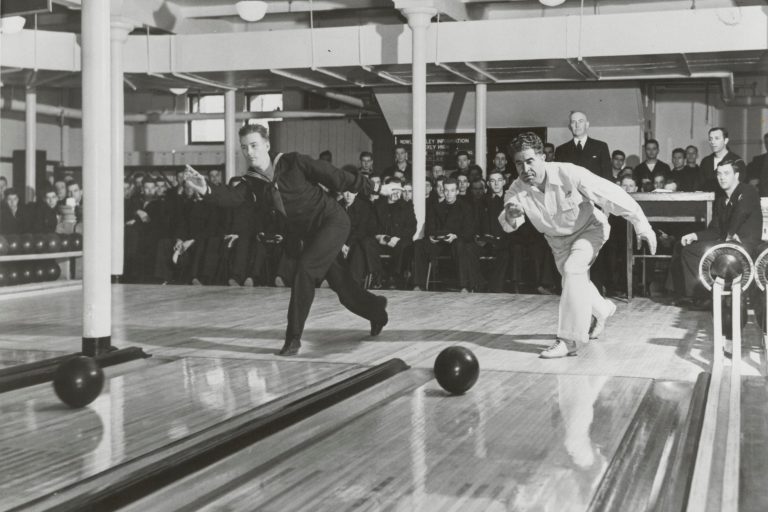 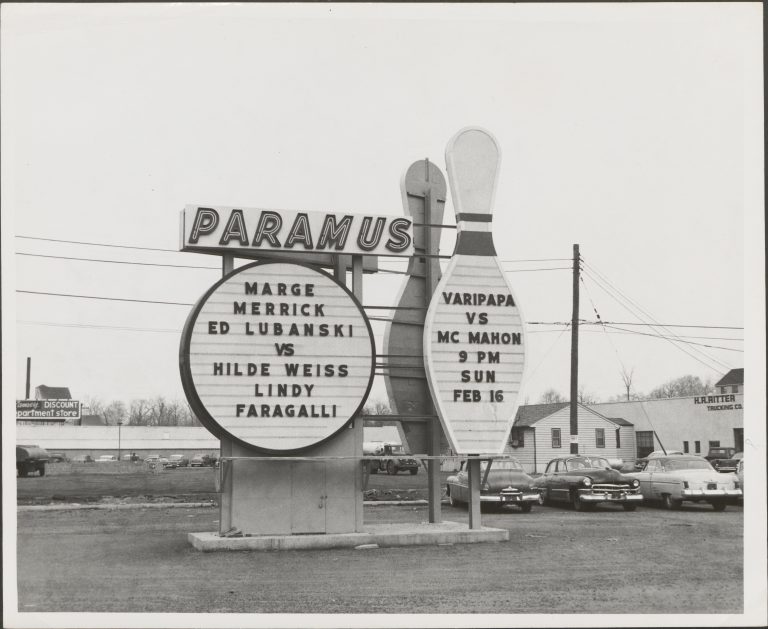 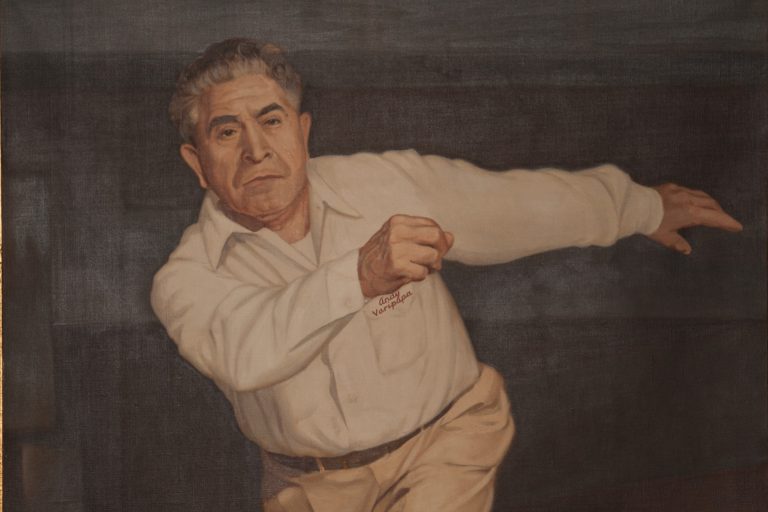