Bowling’s leaders have made Olympic recognition an industry priority for decades. One of the stated missions of World Bowling (formerly known as the Federation Internationale des Quilleurs or FIQ) is to promote its inclusion as a competitive Olympic sport. World Bowling past presidents Roger Tessman and Gerald Koenig were particularly passionate about these Olympic dreams, pursuing tireless travel and negotiations with Olympic governance. At the 1988 Summer Games in Seoul, South Korea, bowling got its day in the sun as an exhibition sport. Bowling has since enjoyed a spot in Olympic Villages, but the quest toward the Olympic podium continues. 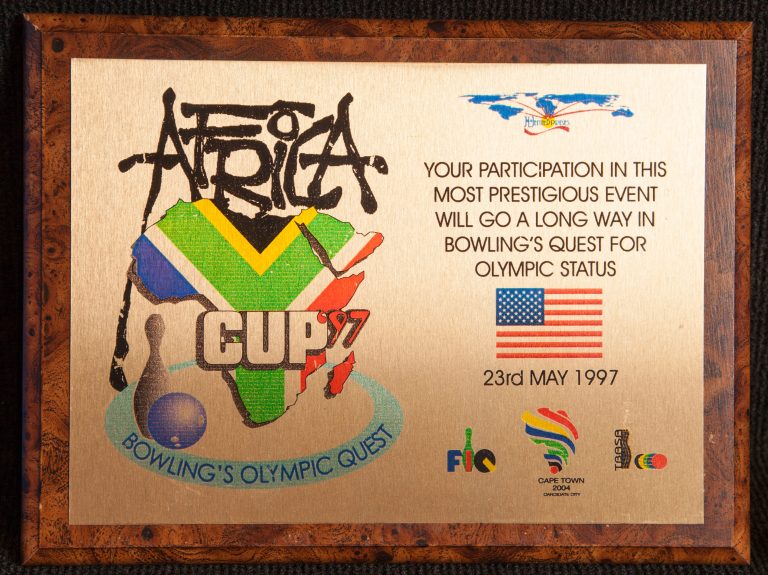 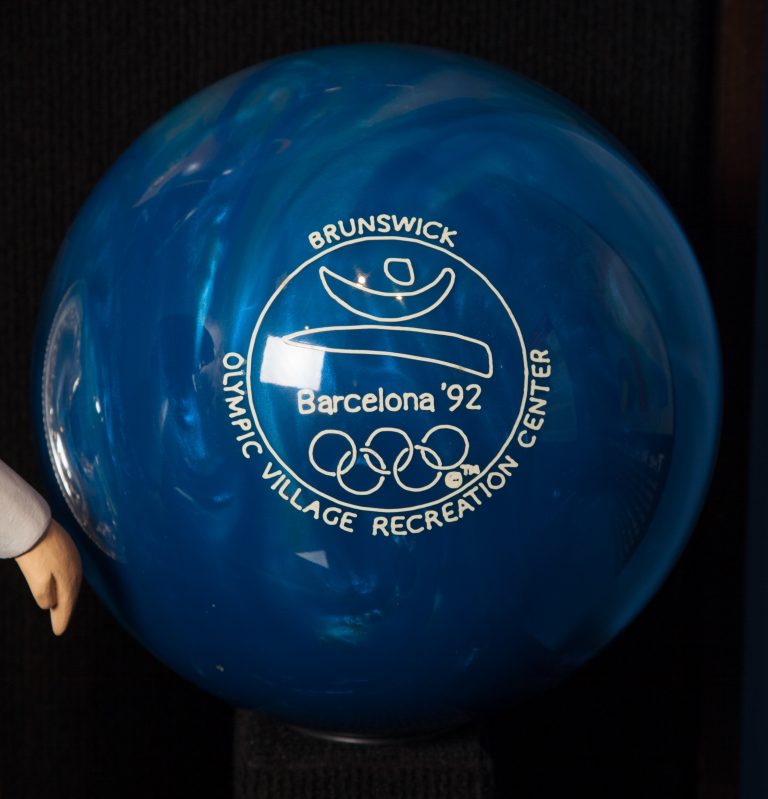 STRIKES AT THE OLYMPIC VILLAGE 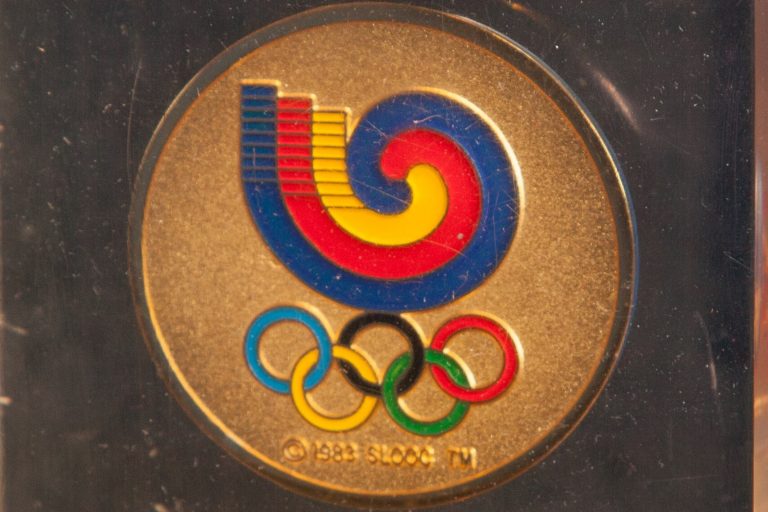 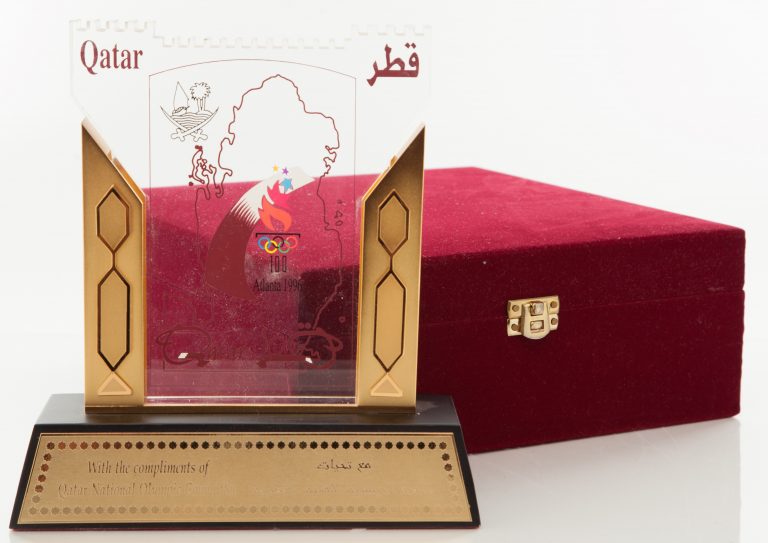 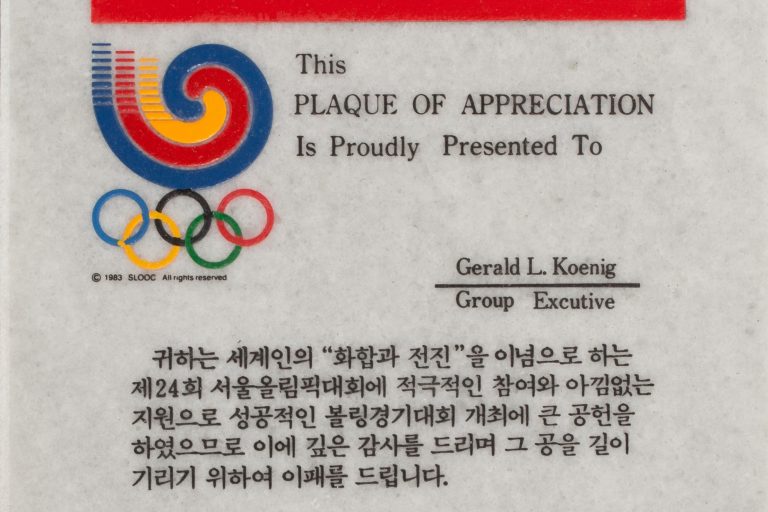 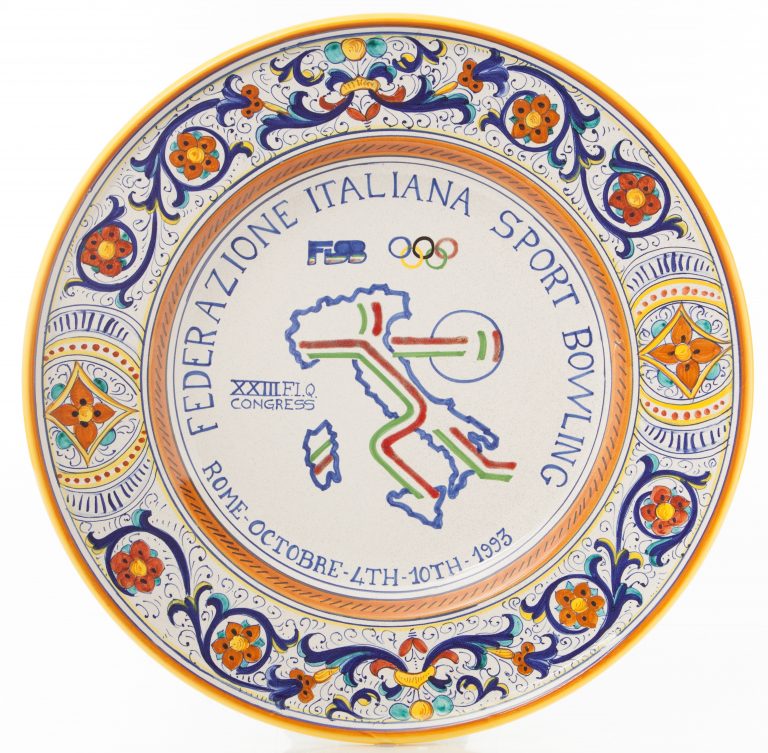 BOWLING ON THE BOOT

A PIECE OF OLYMPIC HISTORY 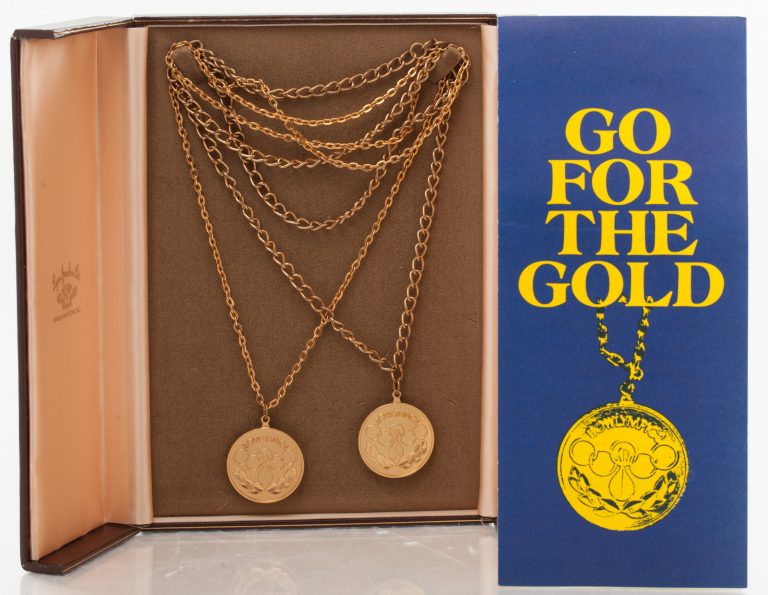 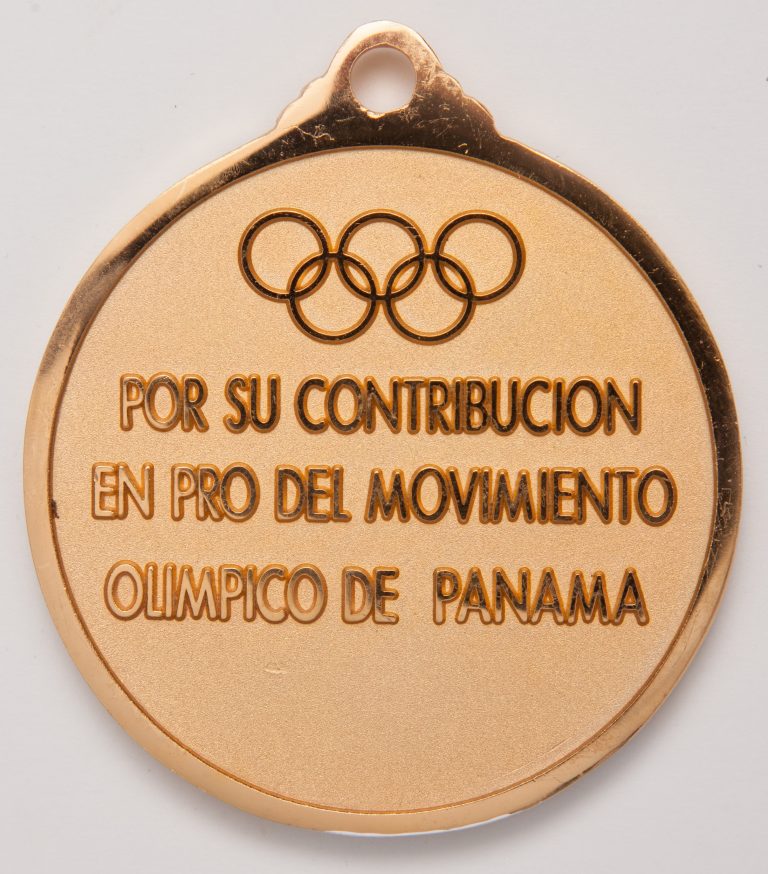 A MAN, A PLAN, A CANAL, BOWLING IN PANAMA 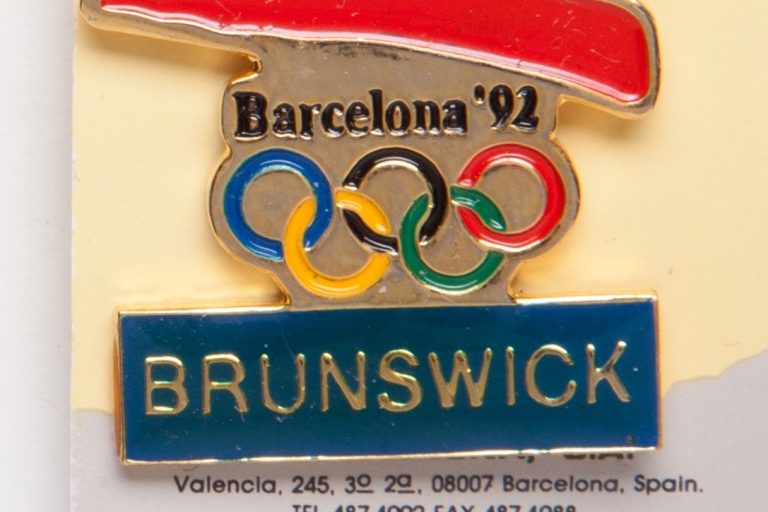 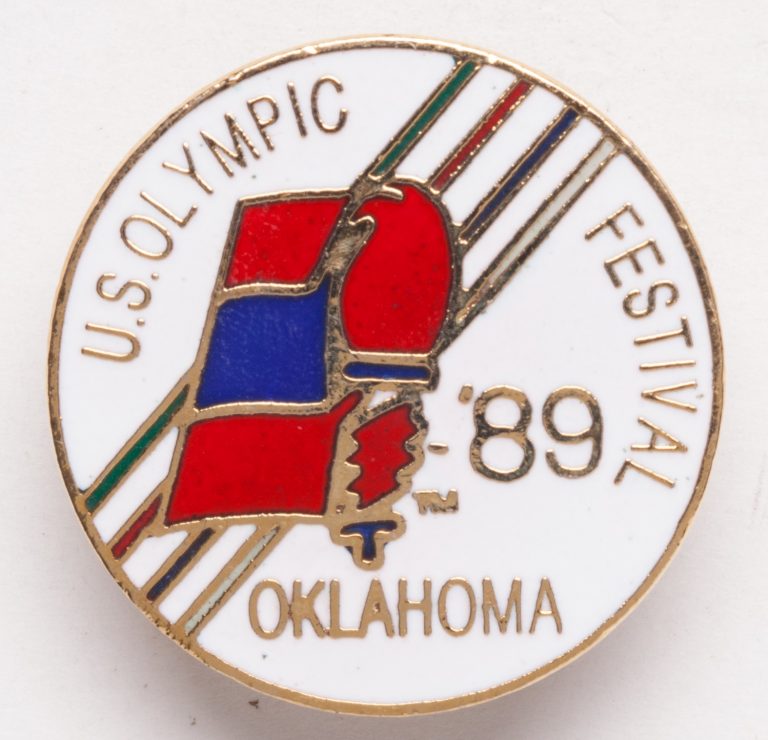 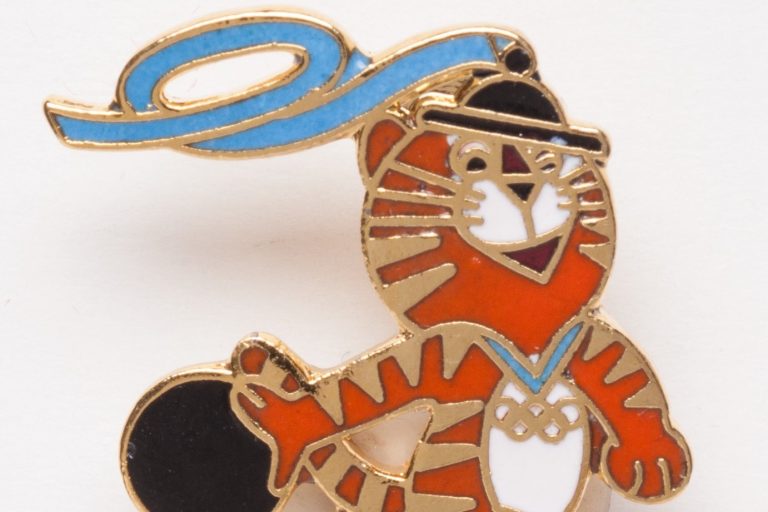 ROLLING INTO THE ’88 OLYMPICS 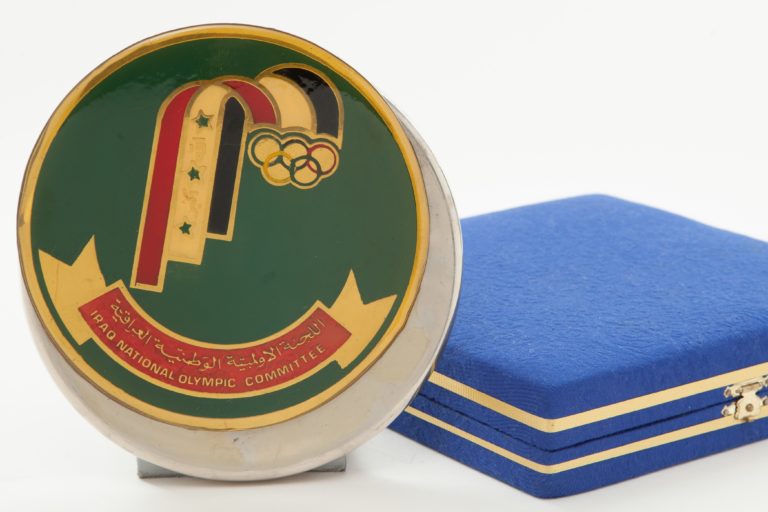 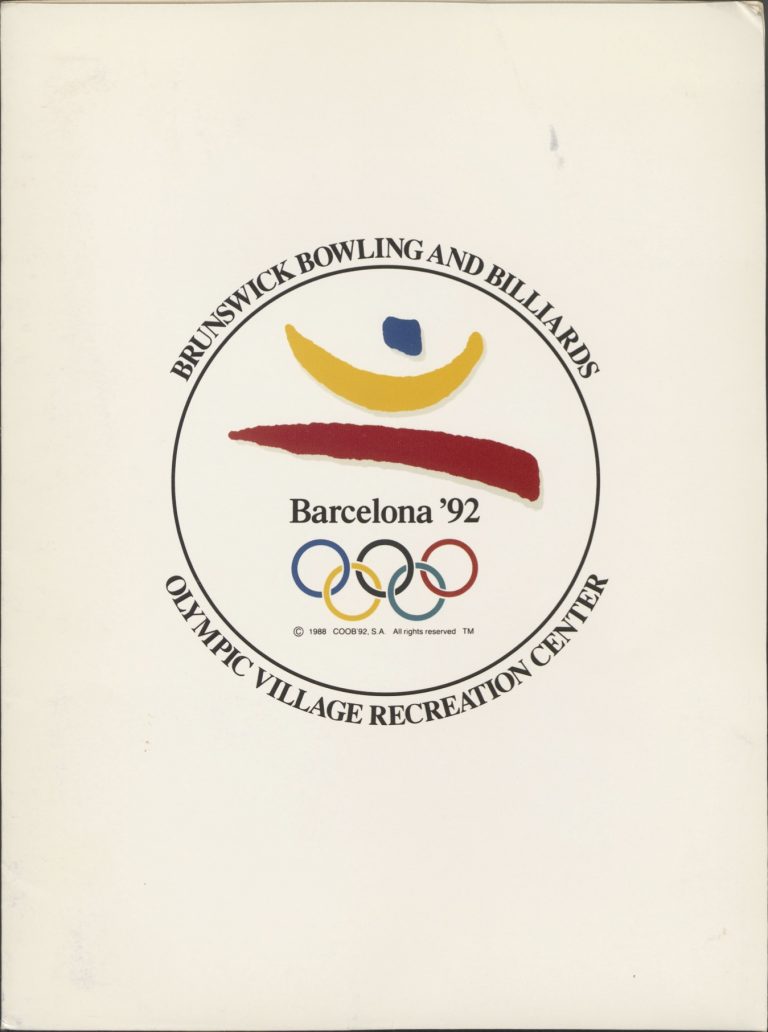