Women’s bowling saw a surge in popularity generally in the mid-twentieth century, around the same time the American Junior Bowling Congress took off nationwide. The AJBC was open to both young men and women, including Audrey DeLorne, a bowler likely from St. Louis, who won this trophy for an outstanding doubles performance at a Christmas tournament. Take a look at the golden figurine to get an idea of young women’s bowling fashion in the 1940s and ’50s!

LEARN TO BOWL AT SCHOOL!
AT THE APPROACH
Related 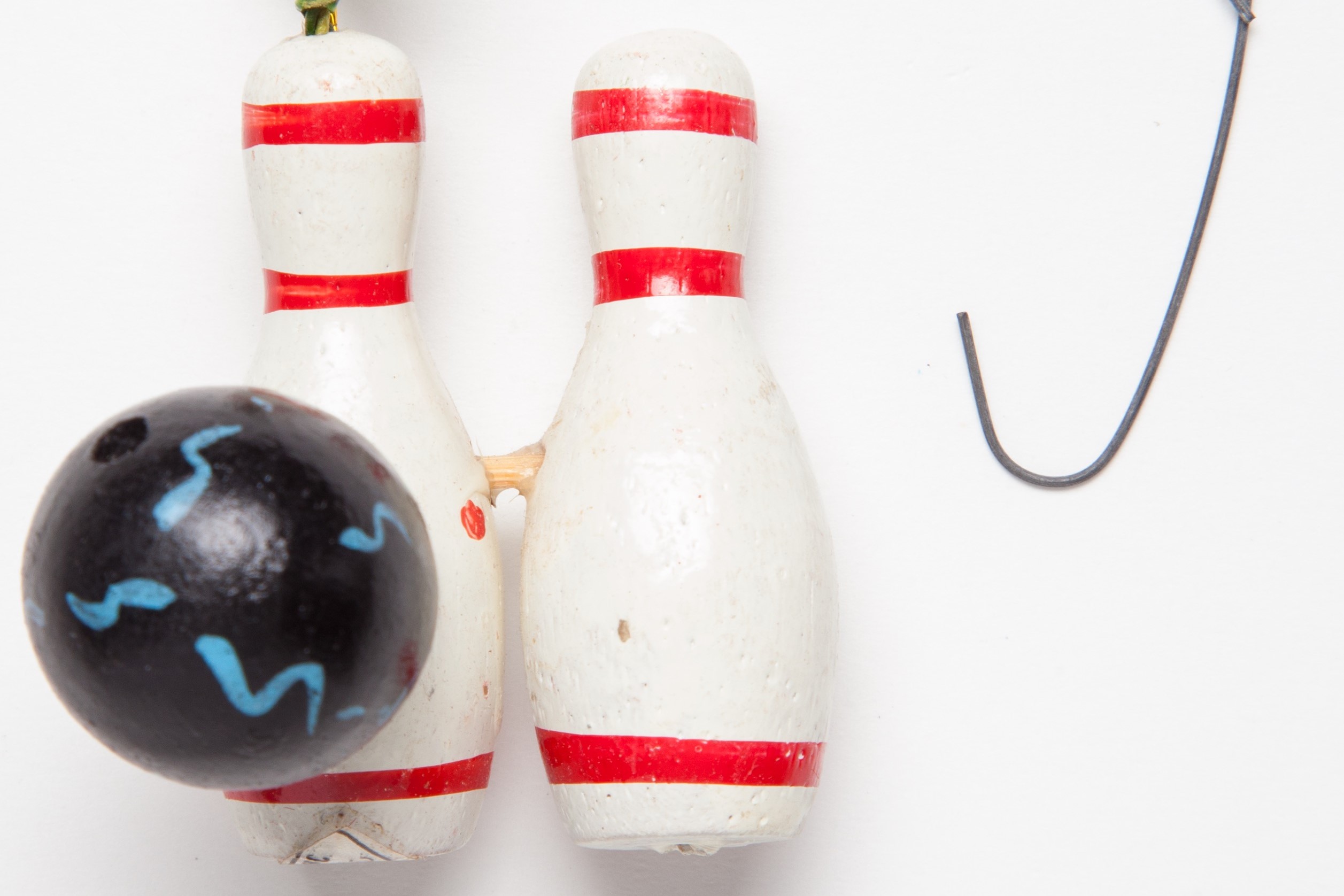 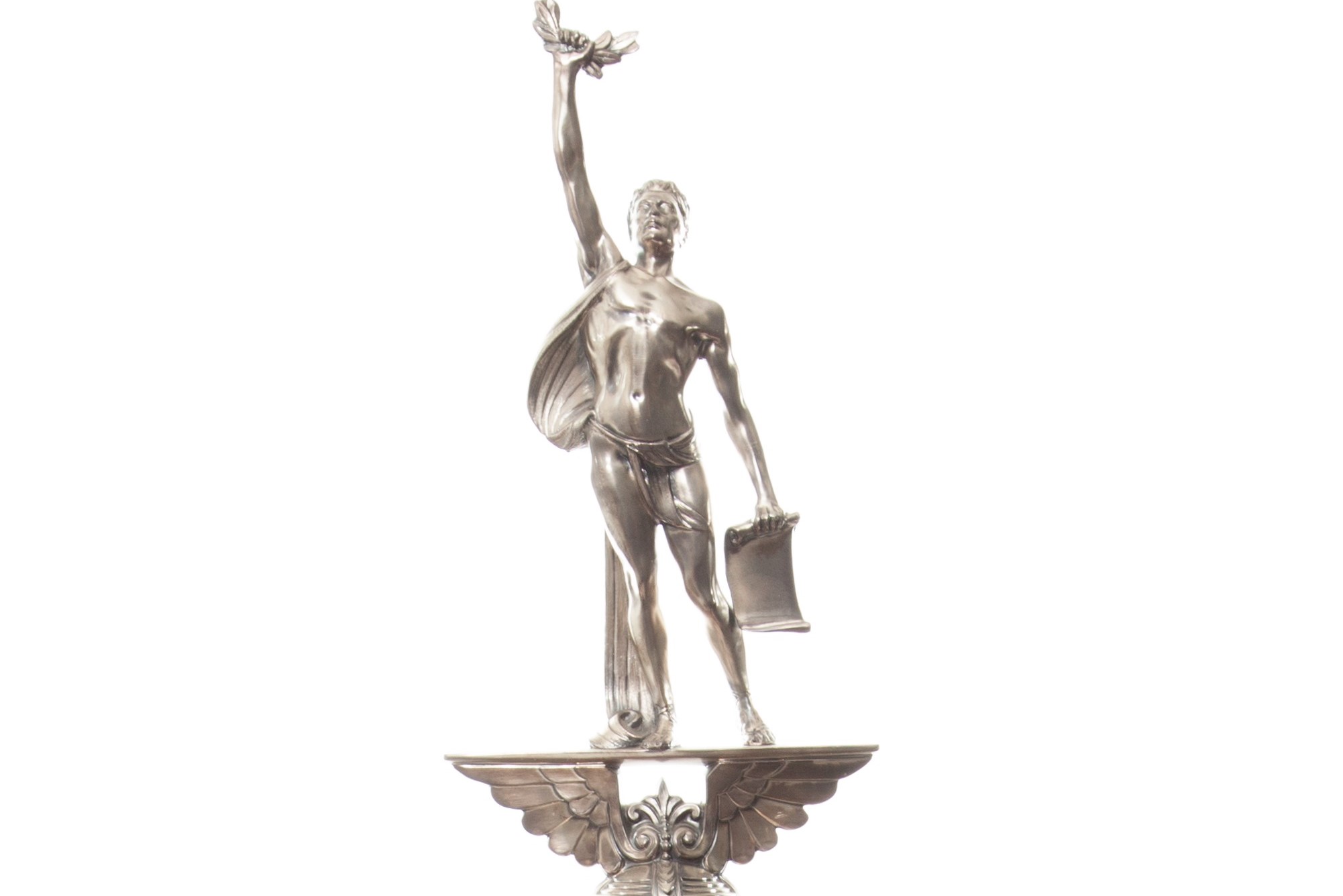 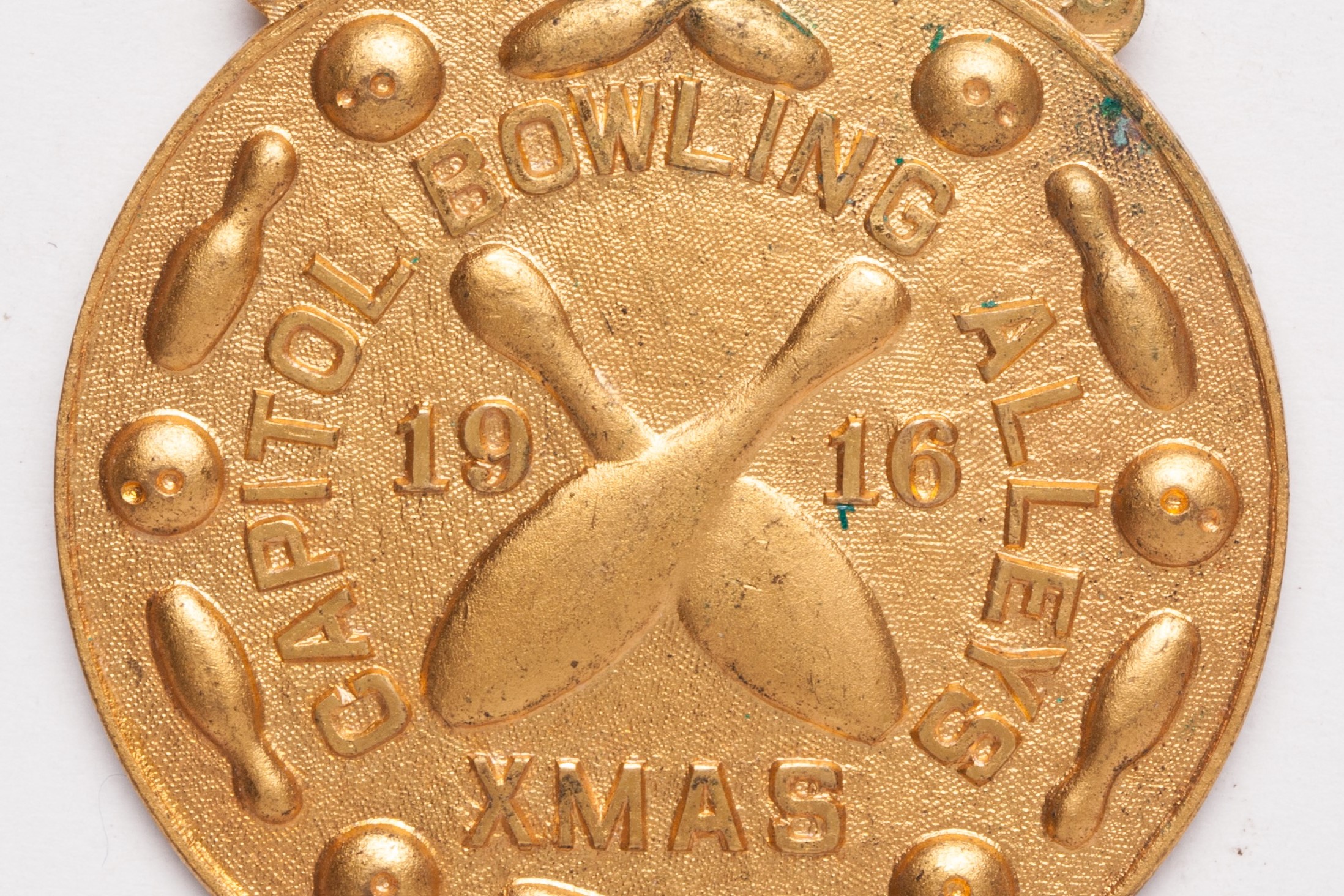