From March 3 to May 12, 1942, more than 5,000 teams and 28,000 individuals competed on these lanes in Columbus, Ohio, in the American Bowling Congress (ABC) Tournament. Tod Maskai, from Saginaw, Michigan, took first place in the all events with a total score of 1,973. John Stanley of Cleveland, Ohio, won the singles title with a score of 756, the second highest in ABC history up to that point. After the Columbus event, the tournament paused for three years during World War II, but it returned in 1946 in Buffalo, New York. 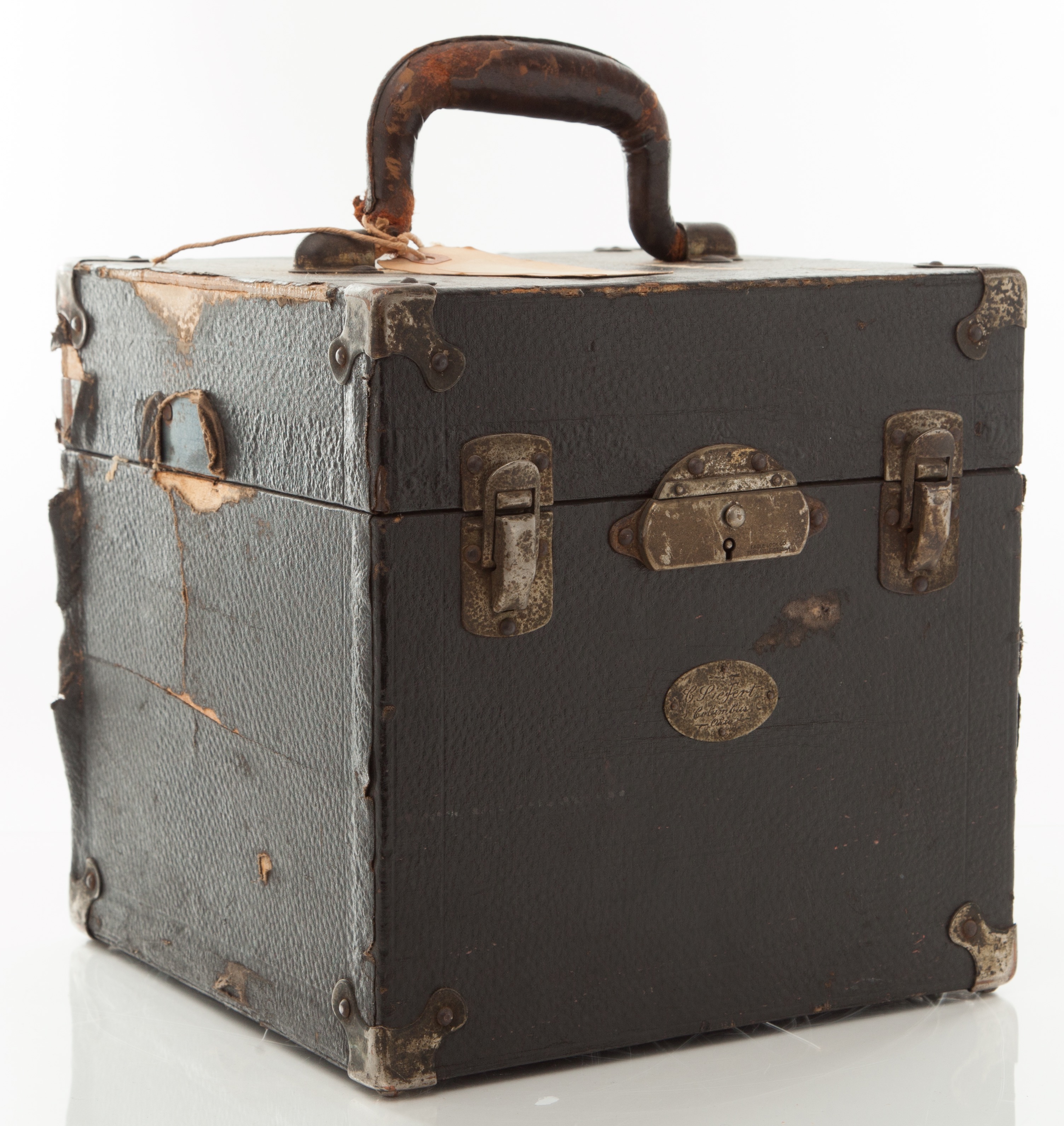 CASE TO MATCH THE LUGGAGE
item 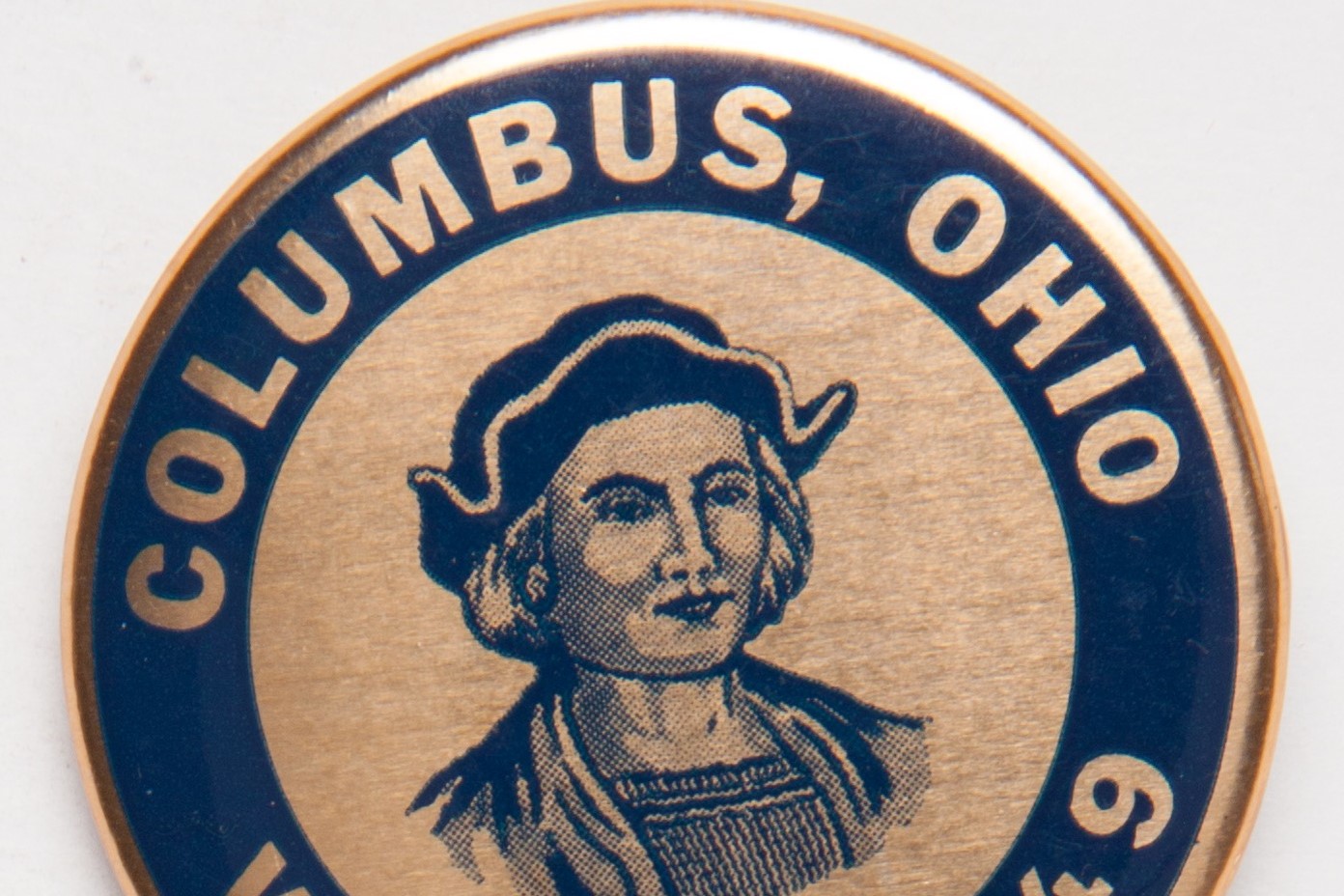 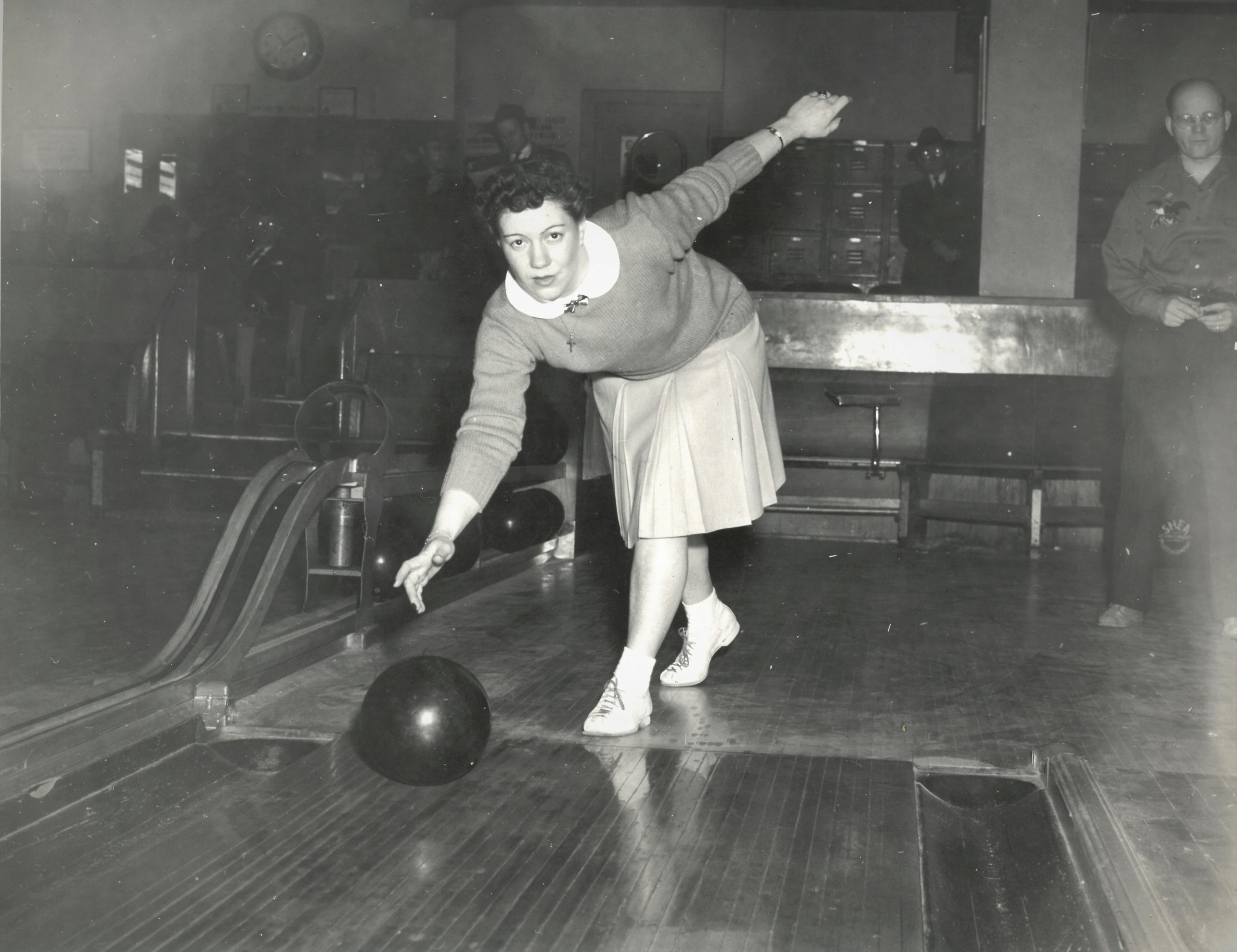