The world developed an appetite for all things bowling in the years after World War II, and the French were no exception. The French had long enjoyed different forms of bowling, but American-style nine- and tenpin bowling became increasingly common in the 1950s. In 1951, French representatives were among nine nations who formed the Federation Internationale de Quilleurs (FIQ) to serve as the governing body for world bowling. The new bowlers brought with them a need for bowling media. The French-language Bowling Presse was founded by Bernard Mora in 1981 to document bowling news. It was later renamed Bowling News.

FROM THE WEST
FIQ IN MEXICO CITY
Related 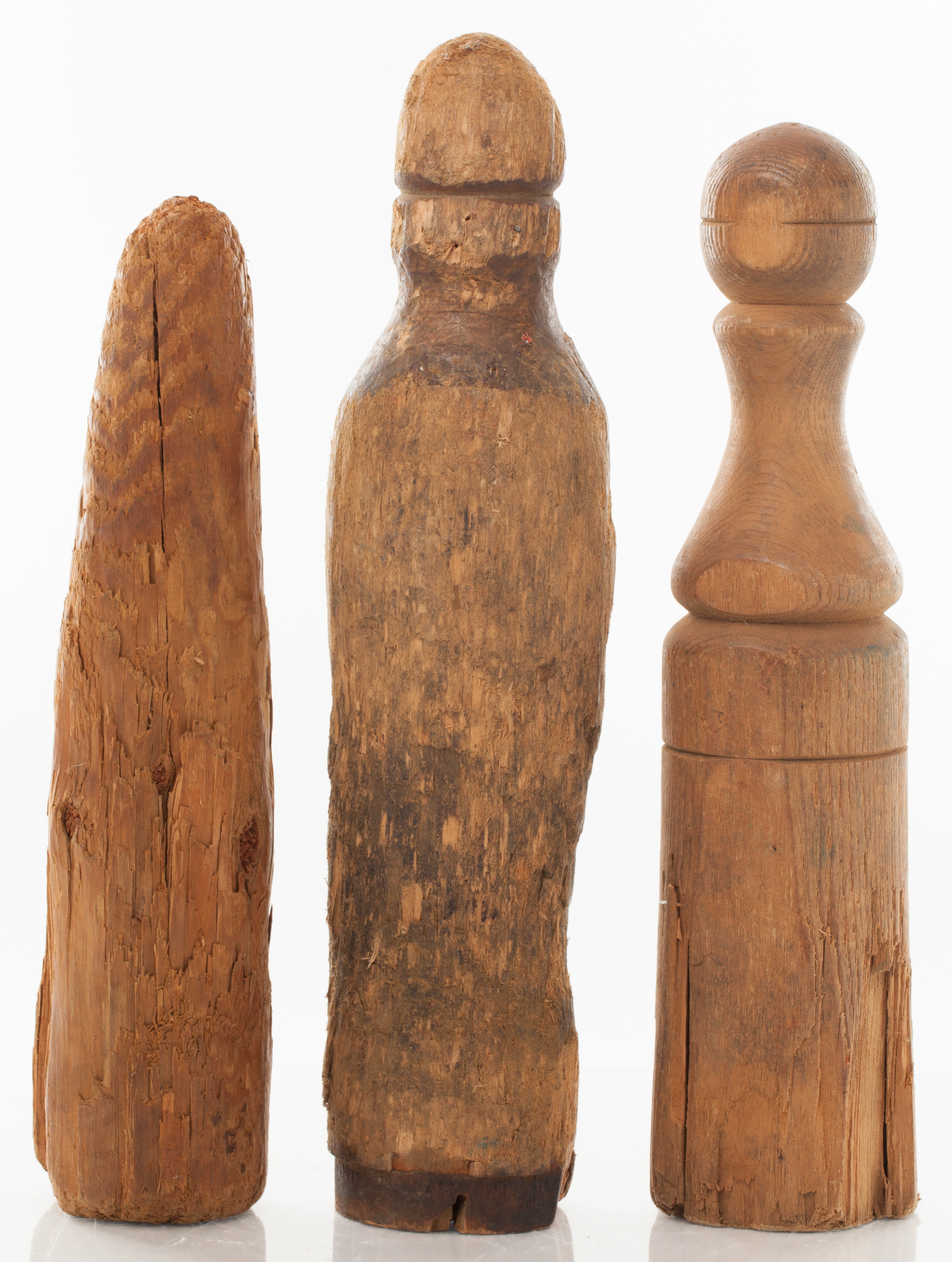 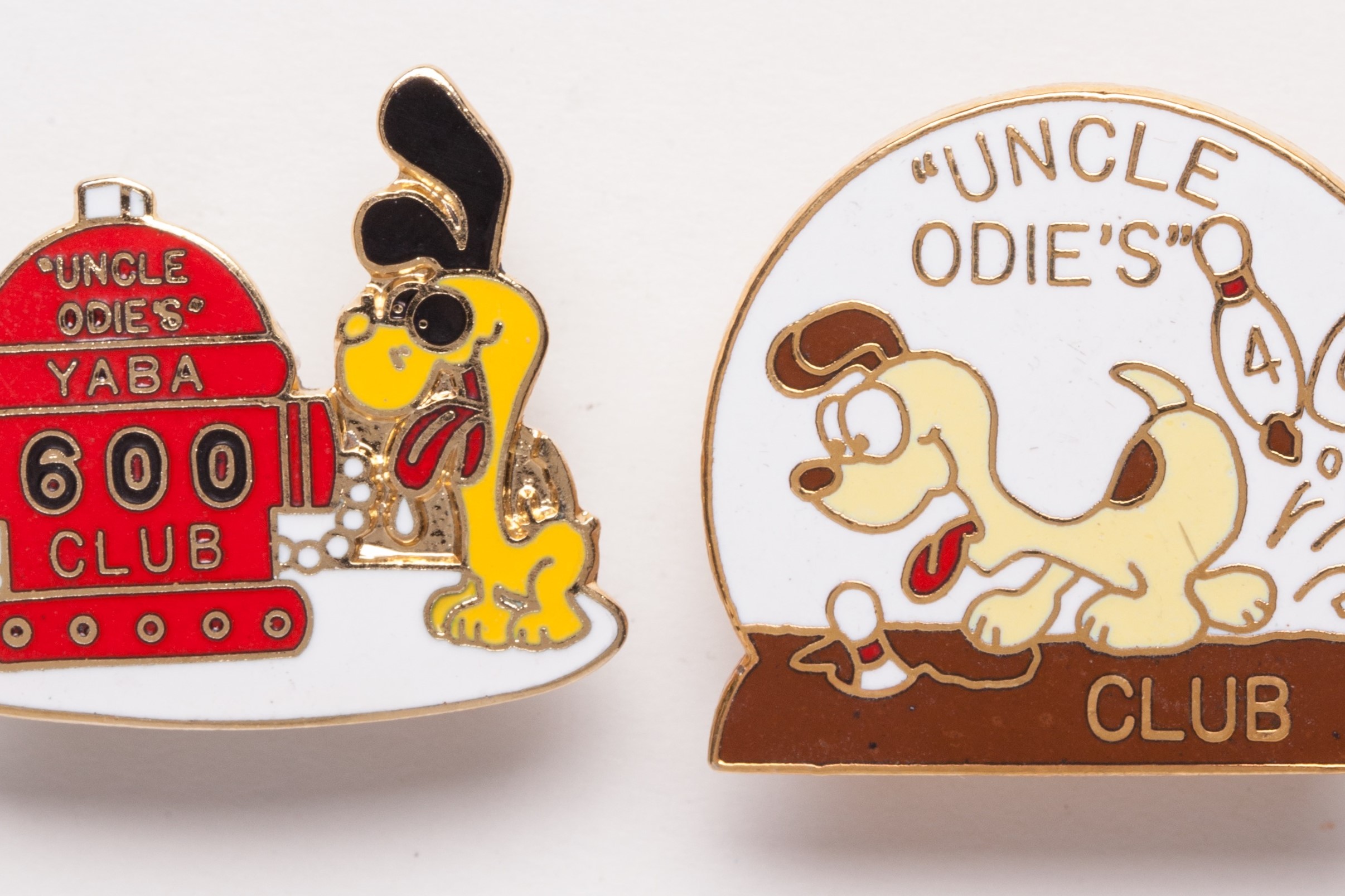 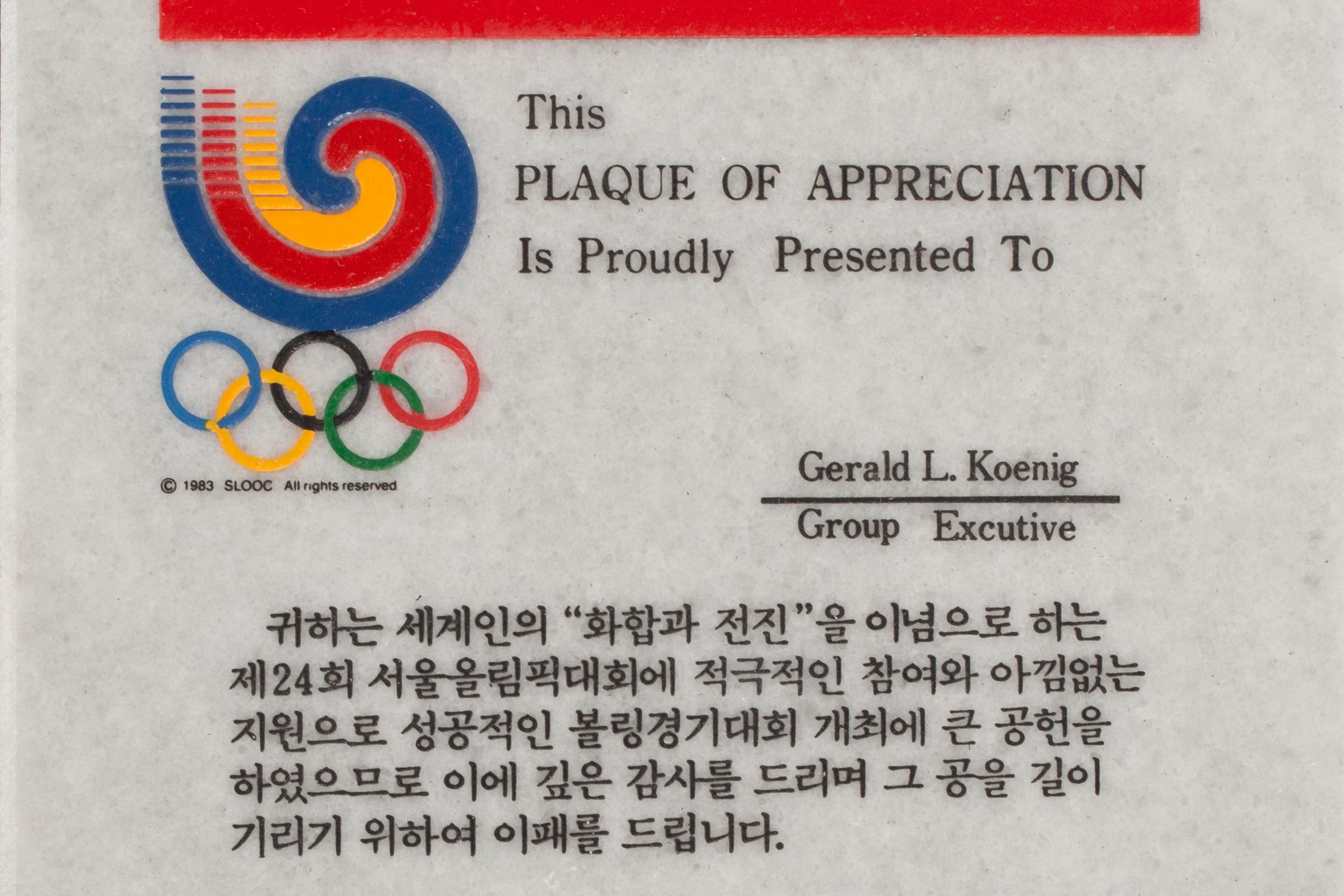