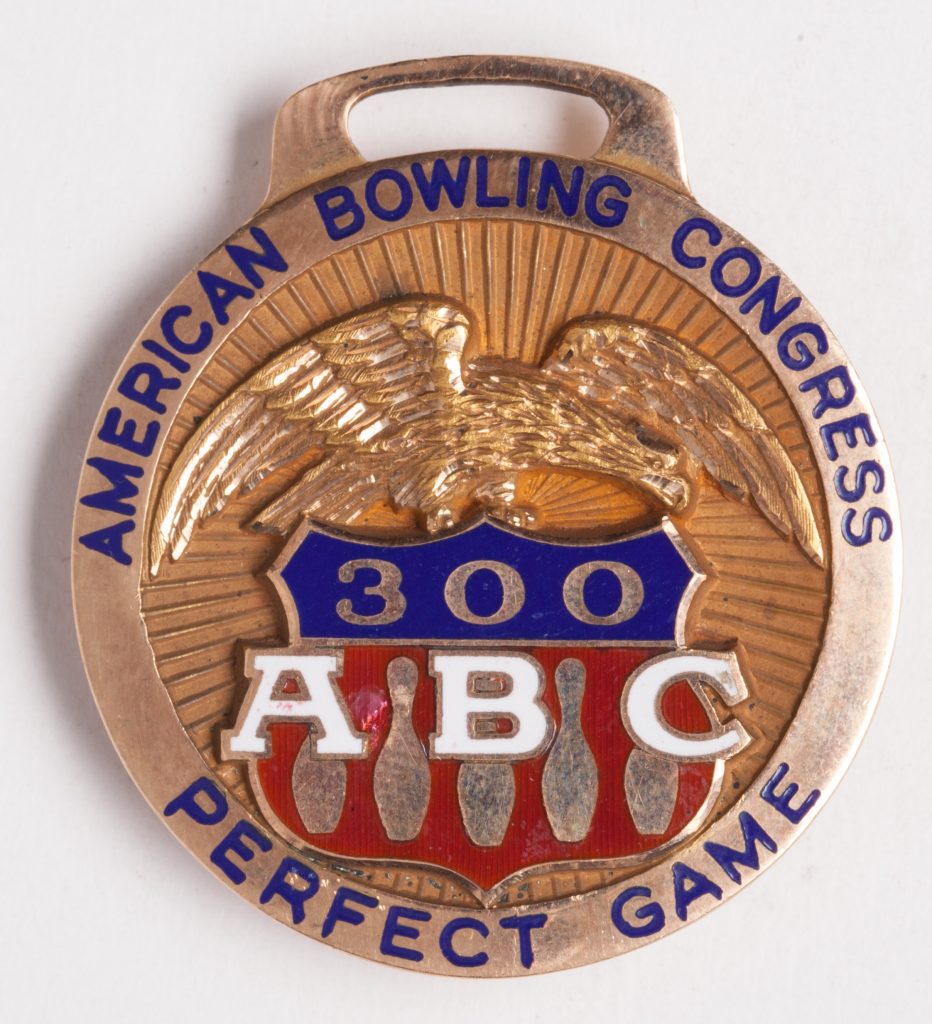 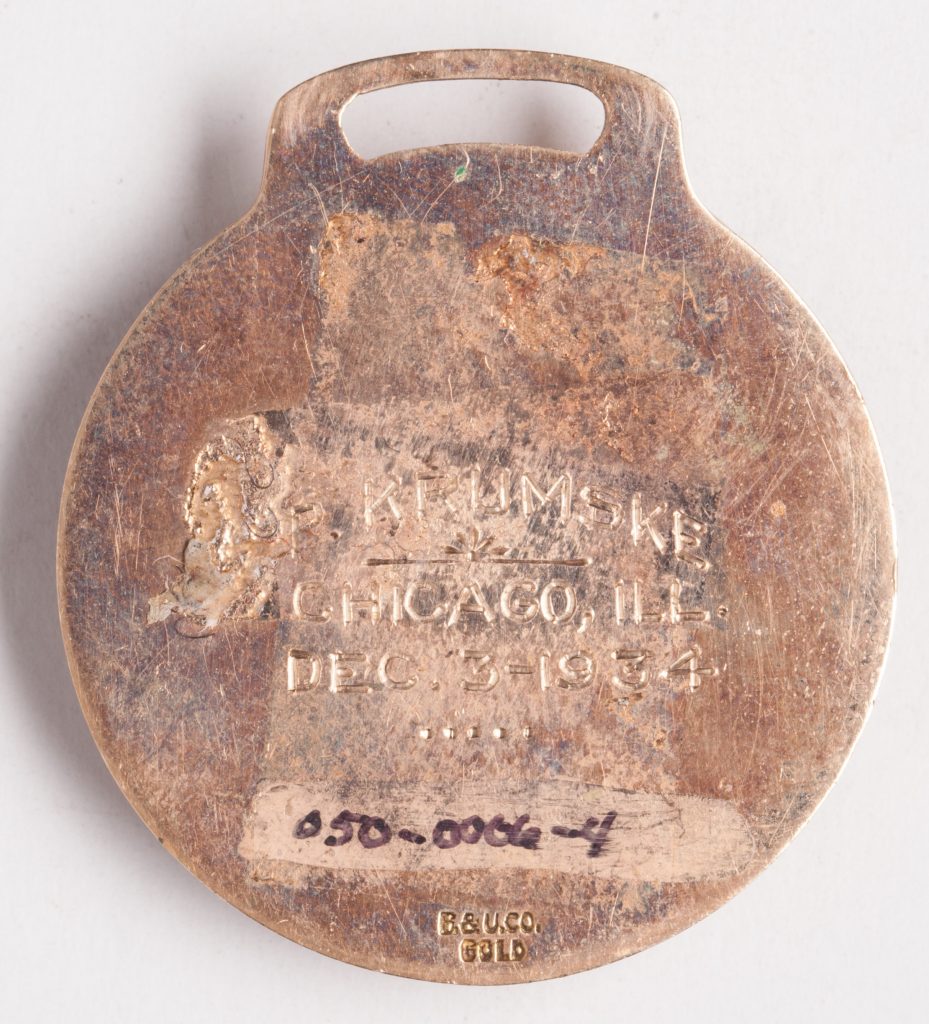 Paul Krumske was one of his era’s greatest bowlers. The Chicago-native was named Chicago’s “Bowler of the Half-Century” in 1951 and was inducted into the American Bowling Congress Hall of Fame in 1968. Long before then, he was racking up stellar scores and many ABC honors. 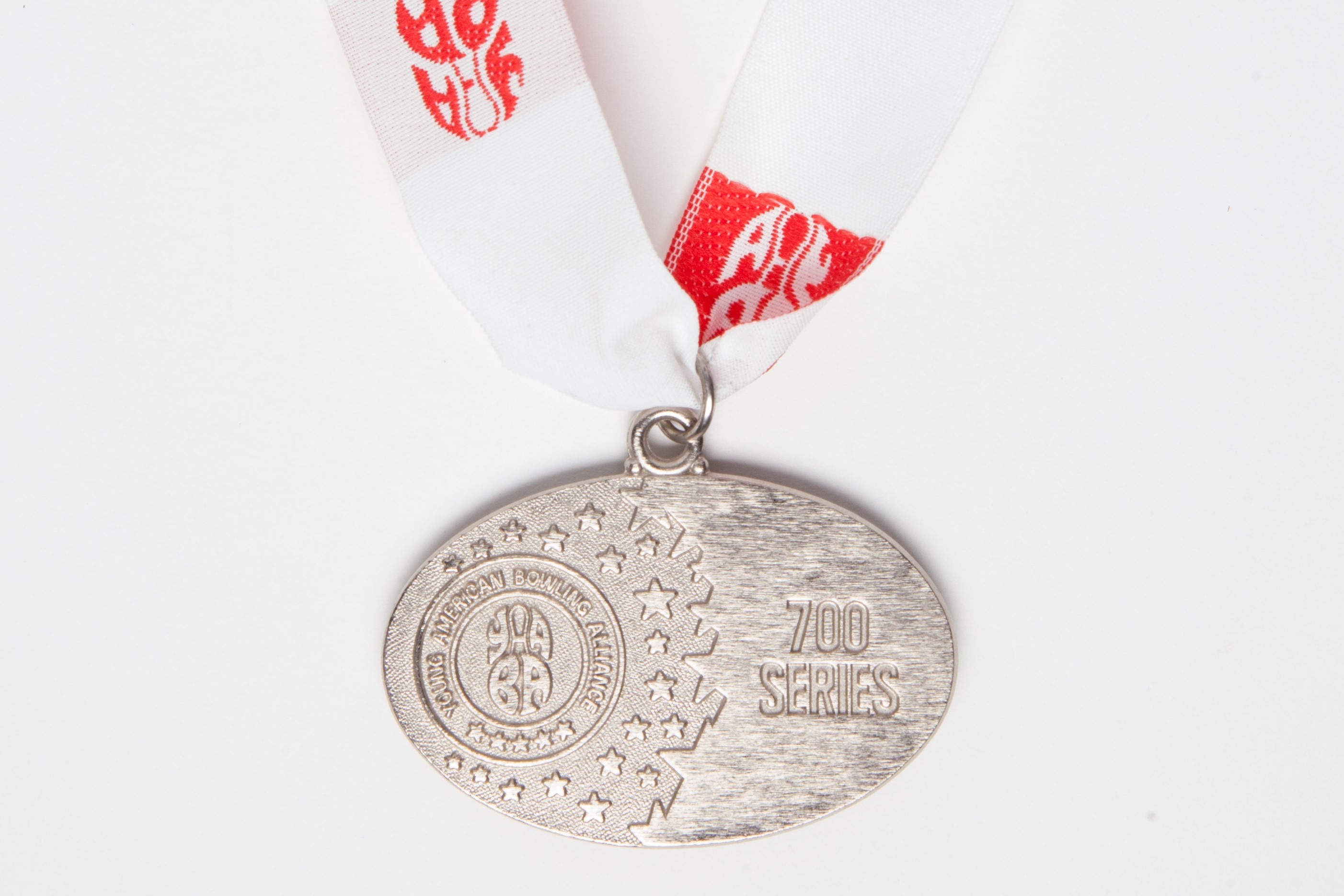 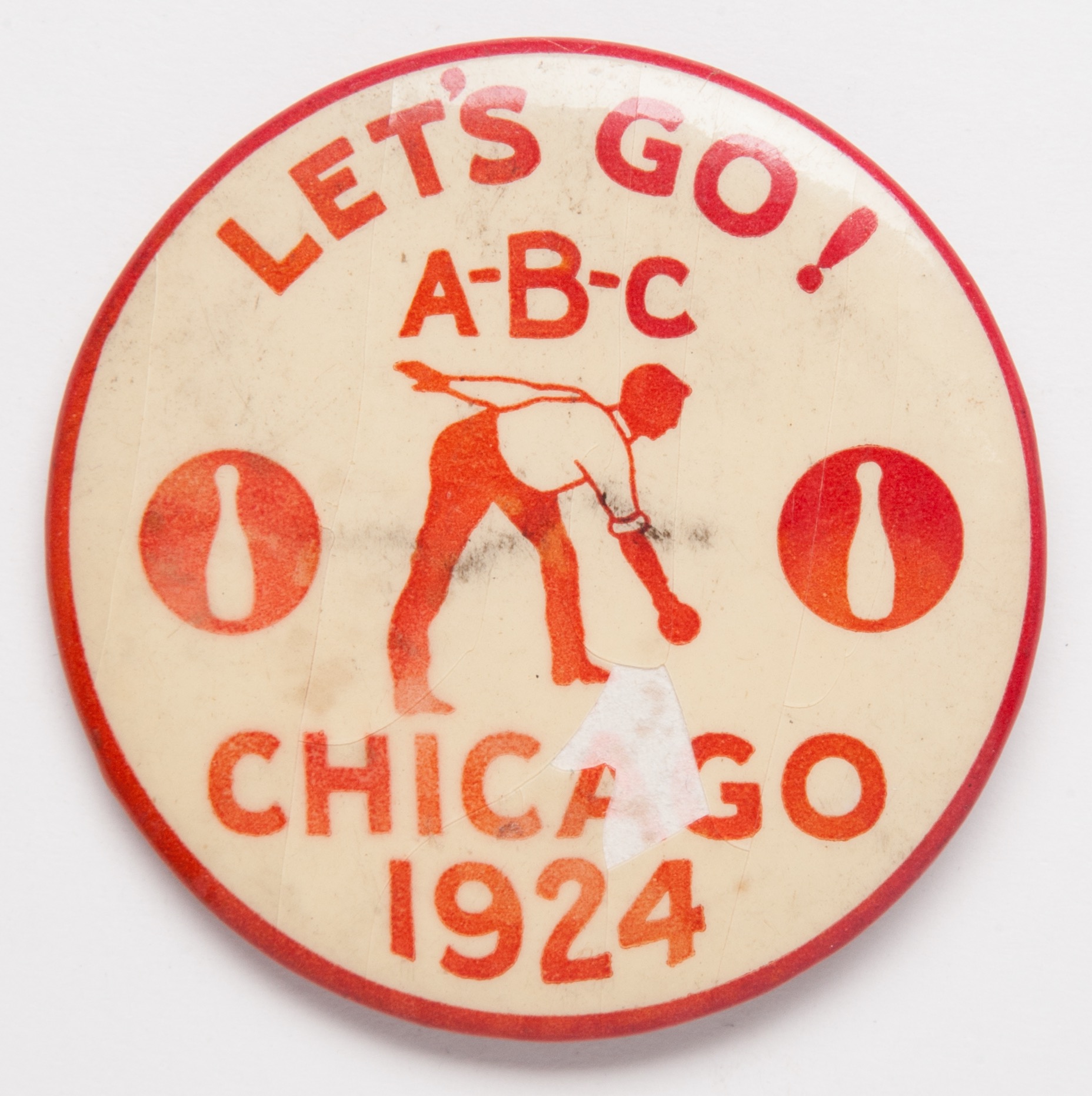