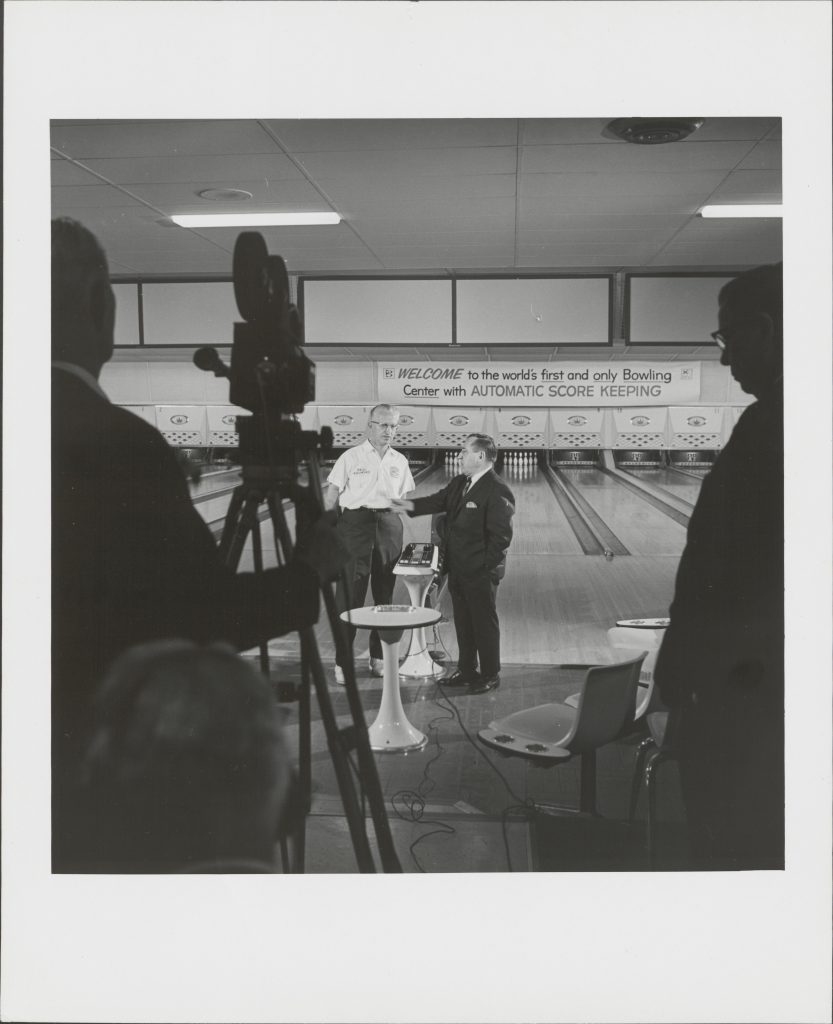 Brunswick introduced their Automatic Scorer at Village Lanes in Chicago, Illinois. Brunswick’s vice president for marketing described the event as “the dawn of a new era in bowling.” The premiere attracted media coverage, industry professionals and top bowlers. Paul Krumske, the famed Chicago bowler, was on hand to try the new equipment. Krumske had been bowling for nearly three decades and had seen the wide-spread adoption of automatic pinsetters and, now, the automatic scorer. Chicago’s “Bowler of the Half-Century” was later inducted into the American Bowling Congress Hall of Fame in 1968. 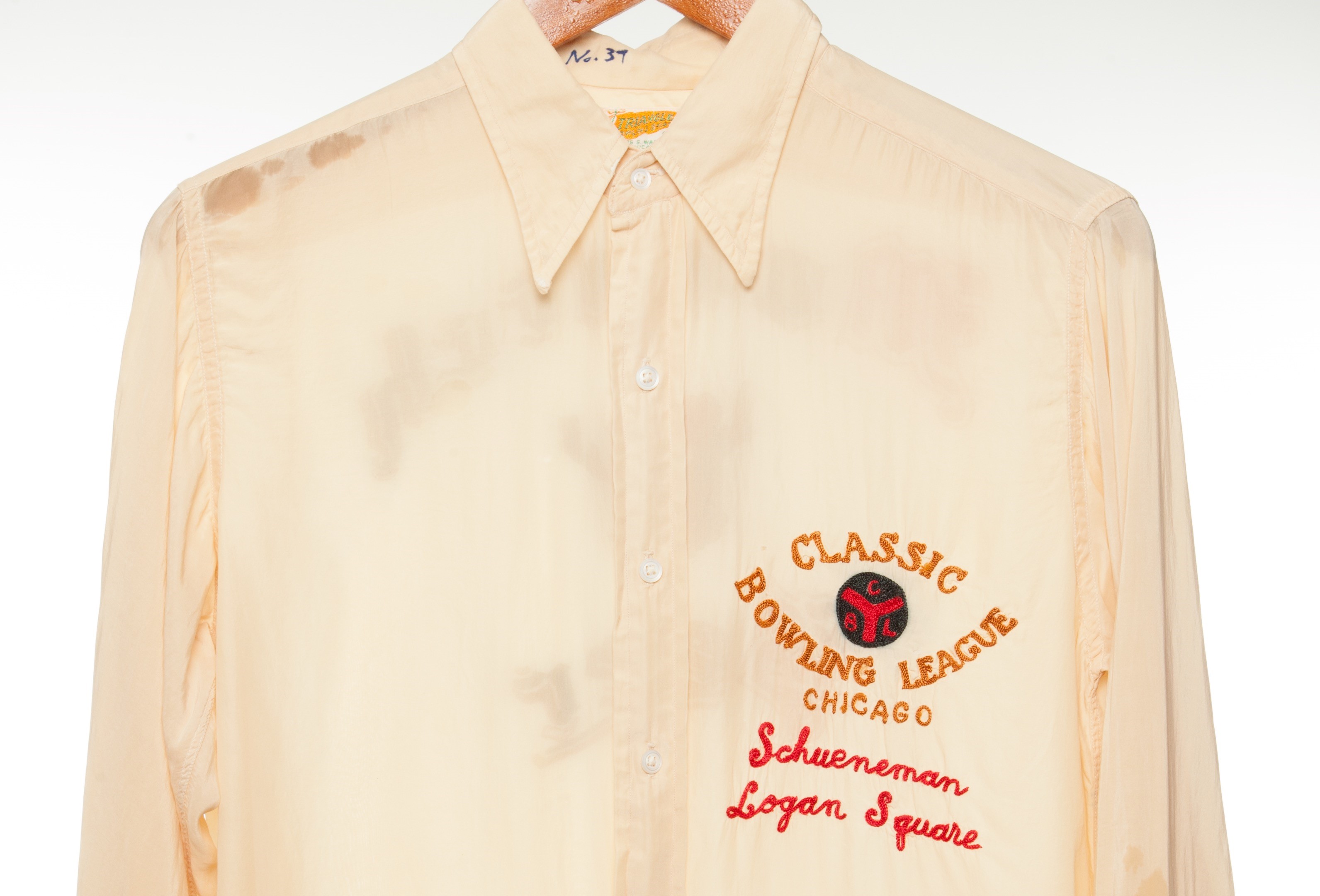 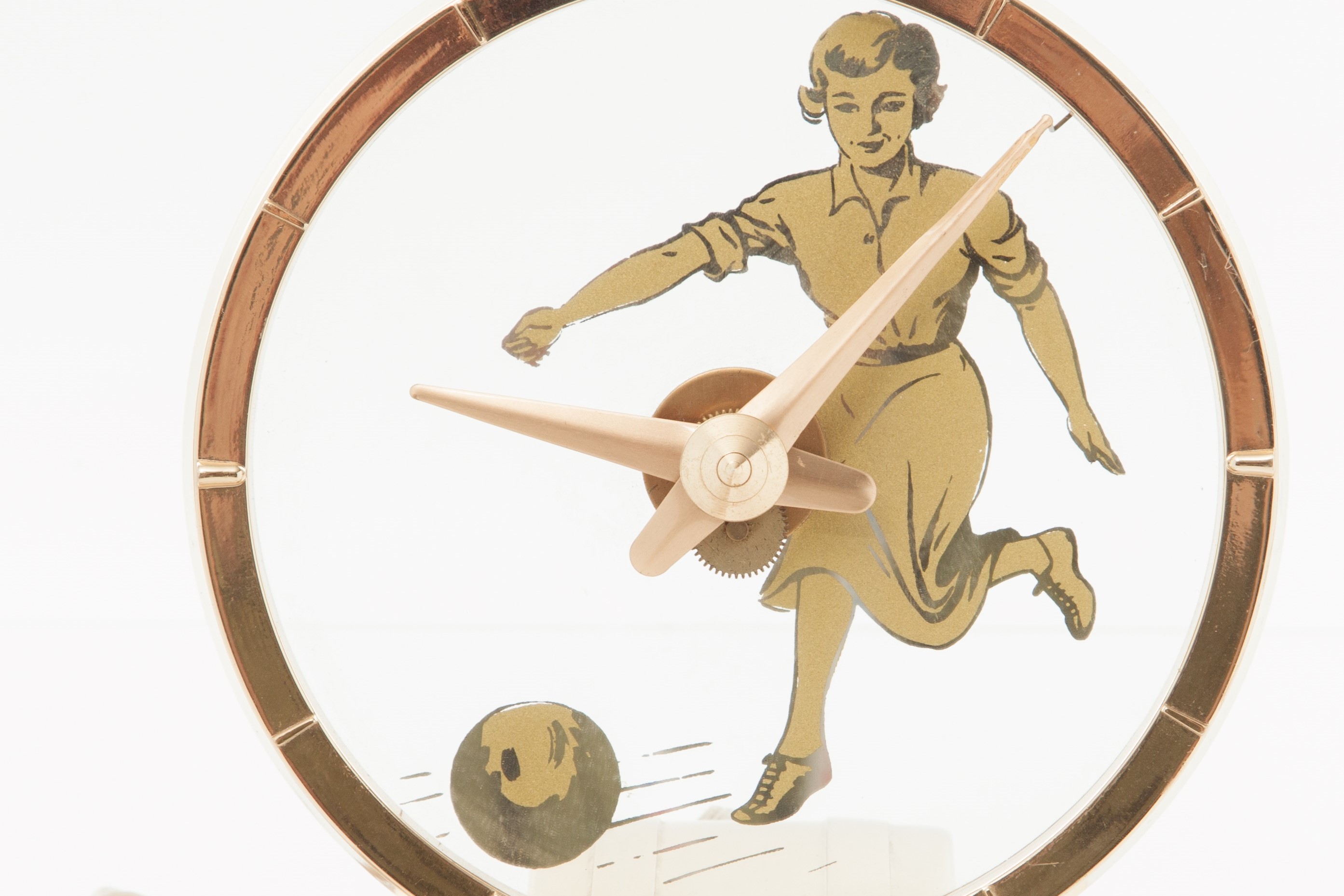 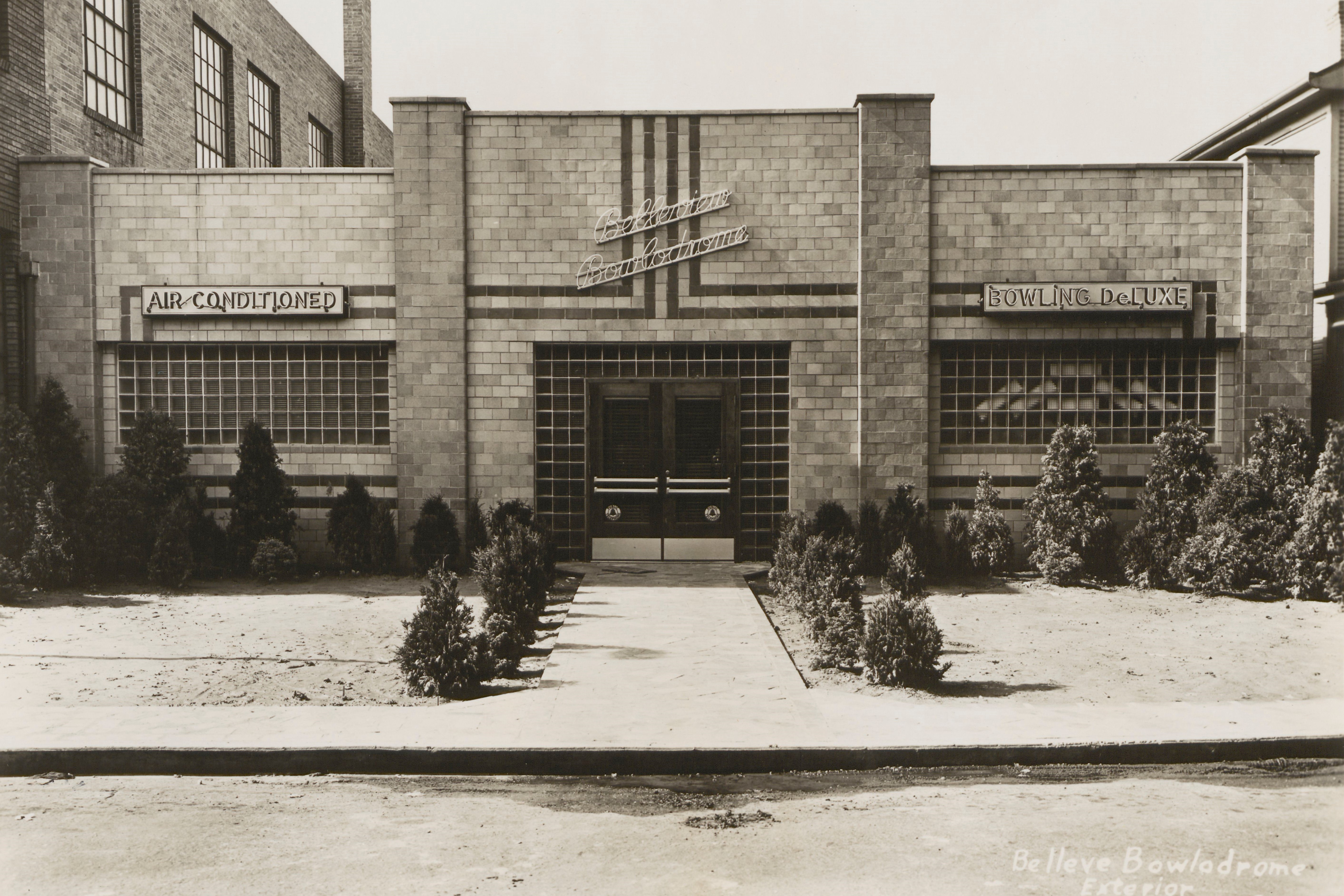