LANES OF THE RISING SUN 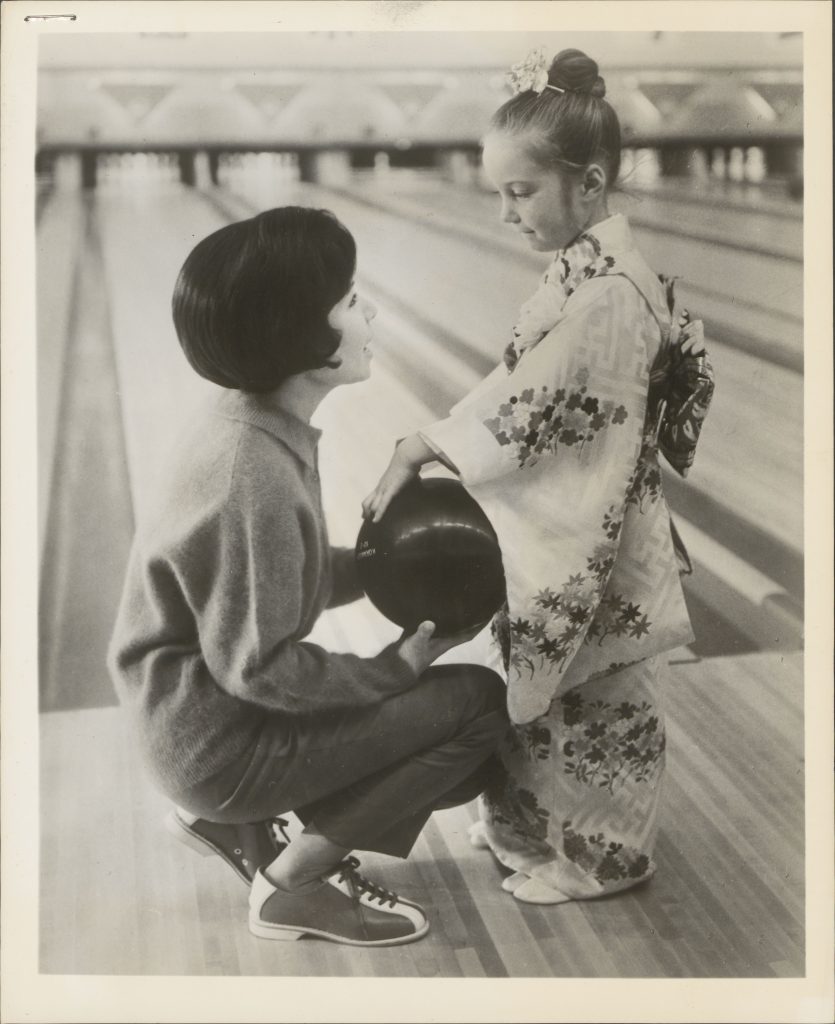 Bowling was sweeping the globe in the 1960s. By early 1962, there were bowling centers operating in more than 50 countries, both commercially and on military bases. When the fully-automatic, 62-lane Korakuen Stadium Lanes opened in Tokyo, Japan, it became the largest bowling center outside the United States. Sachiko Parker, daughter of American actress Shirley MacLaine, attended the opening ceremony and got a lesson or two in technique. The center was outfitted by AMF, one of many international centers they opened in the decade.

THE NINE PINS
BOWLING ON THE BASE
Related 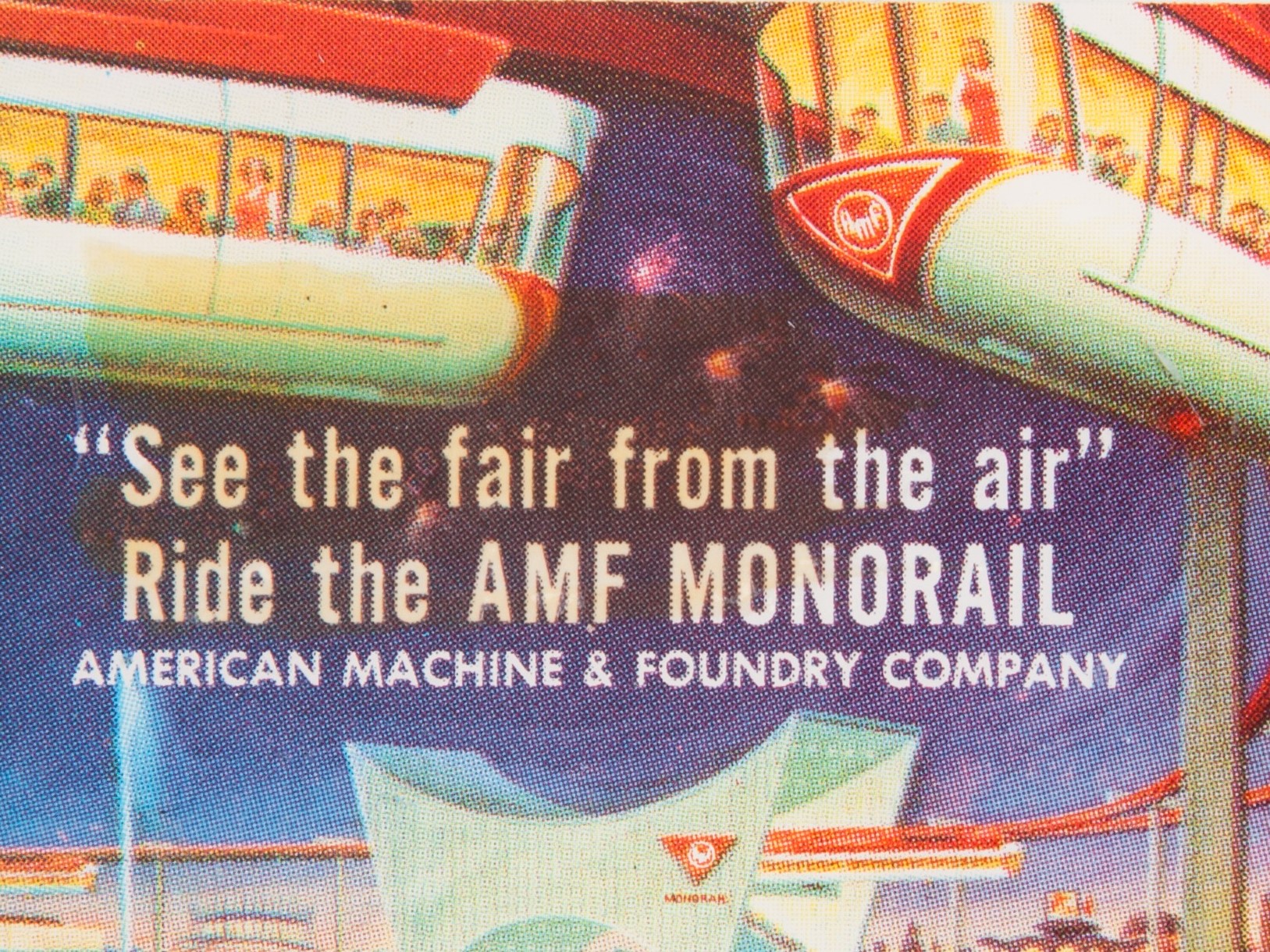 A TALE ABOUT THE MONORAIL
item 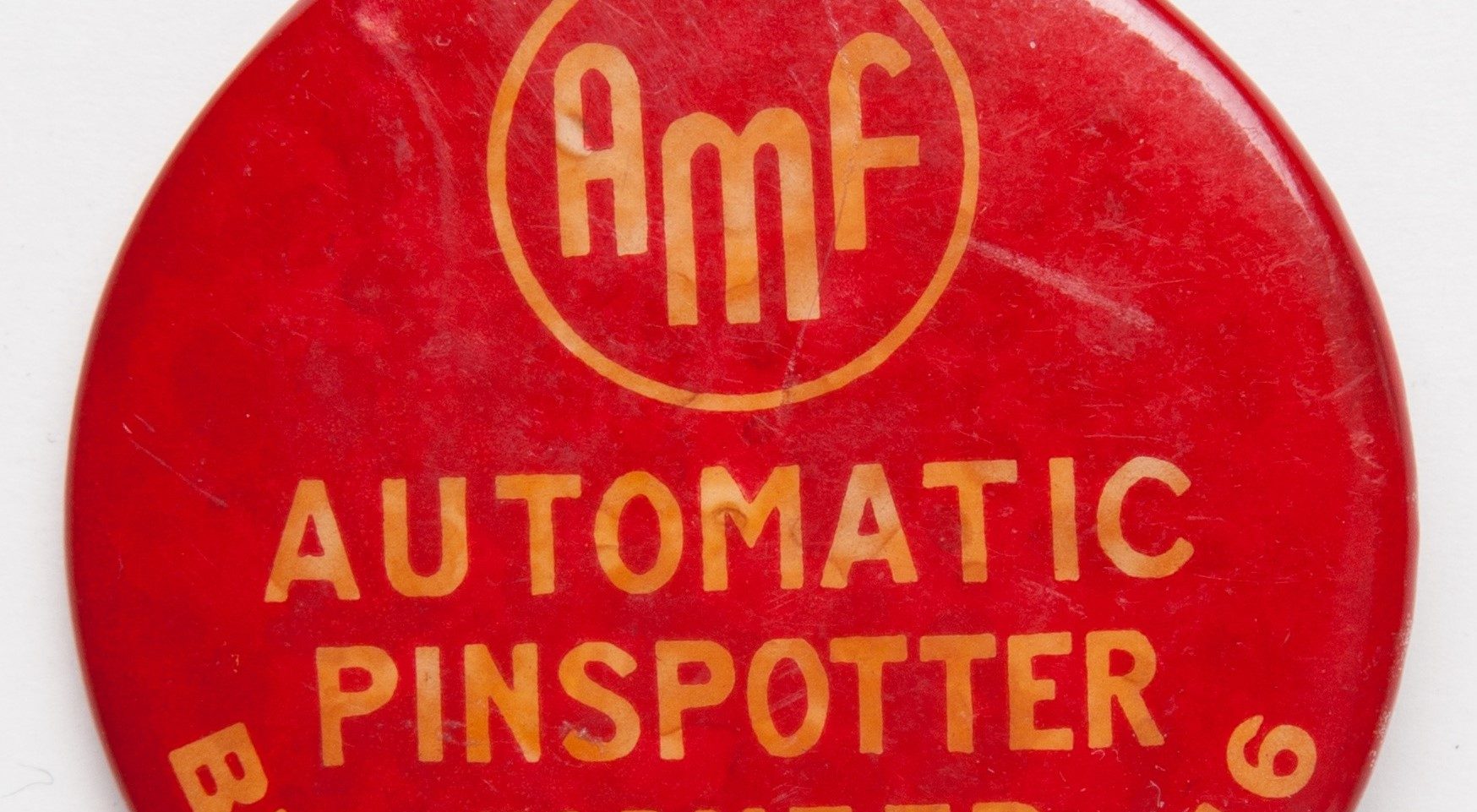 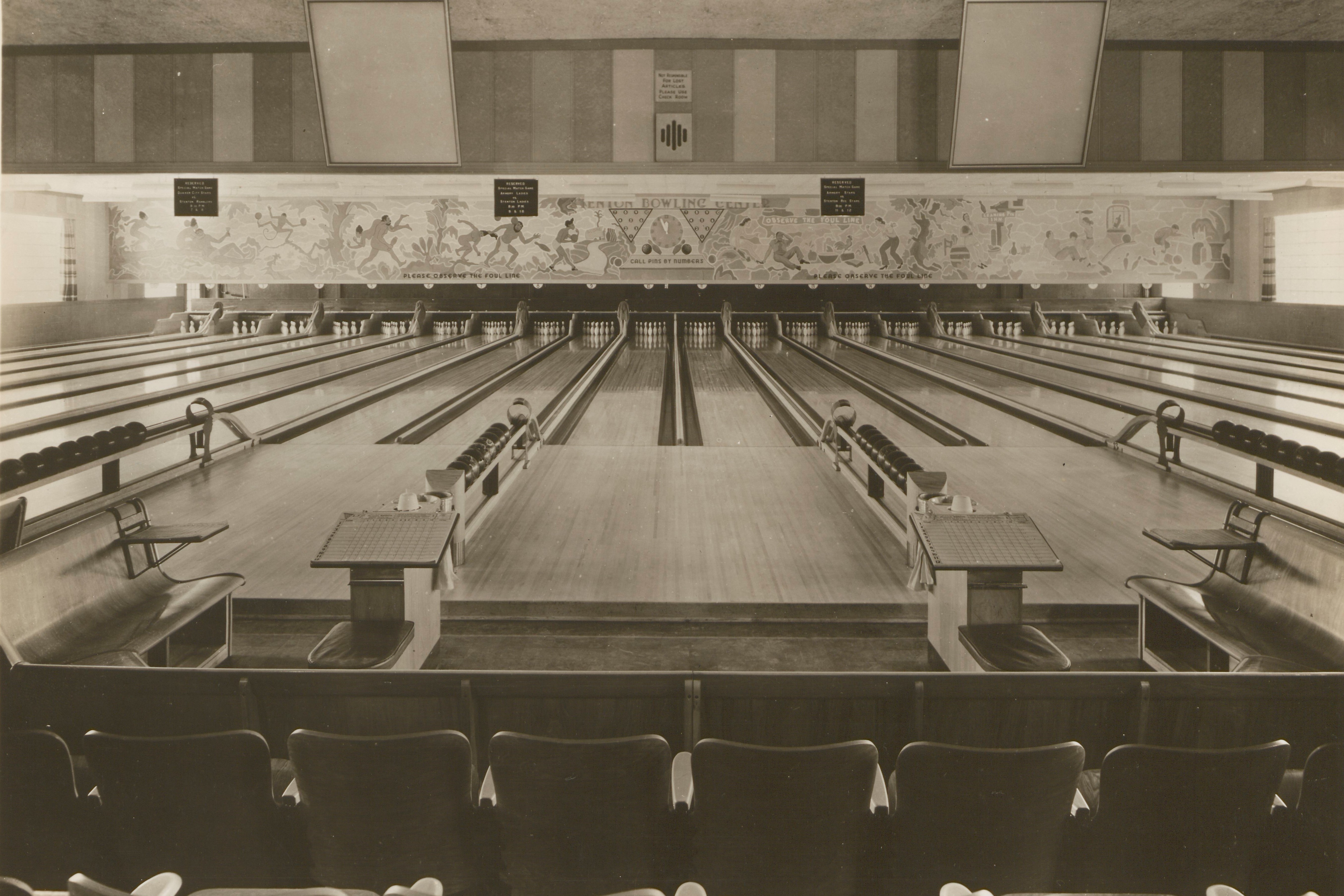