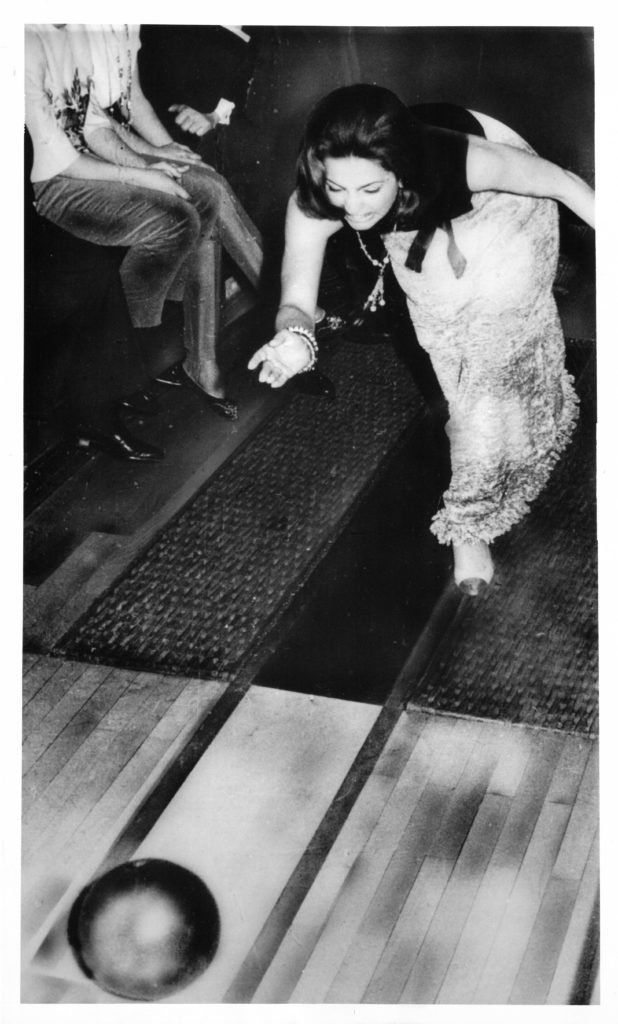 Princess Ira von Furstenberg wore several hats as a socialite, actress and jewelry designer. She could also be a bowler if the opportunity arose! Princess Ira is shown here playing a game of nine pin at an indoor facility in St. Moritz, Switzerland in 1964.

UPI (1964), from the collection of Pamela Stein

AN ARTISTIC APPROACH TO SKITTLE
BRINGING BOWLING TO LIFE
Related 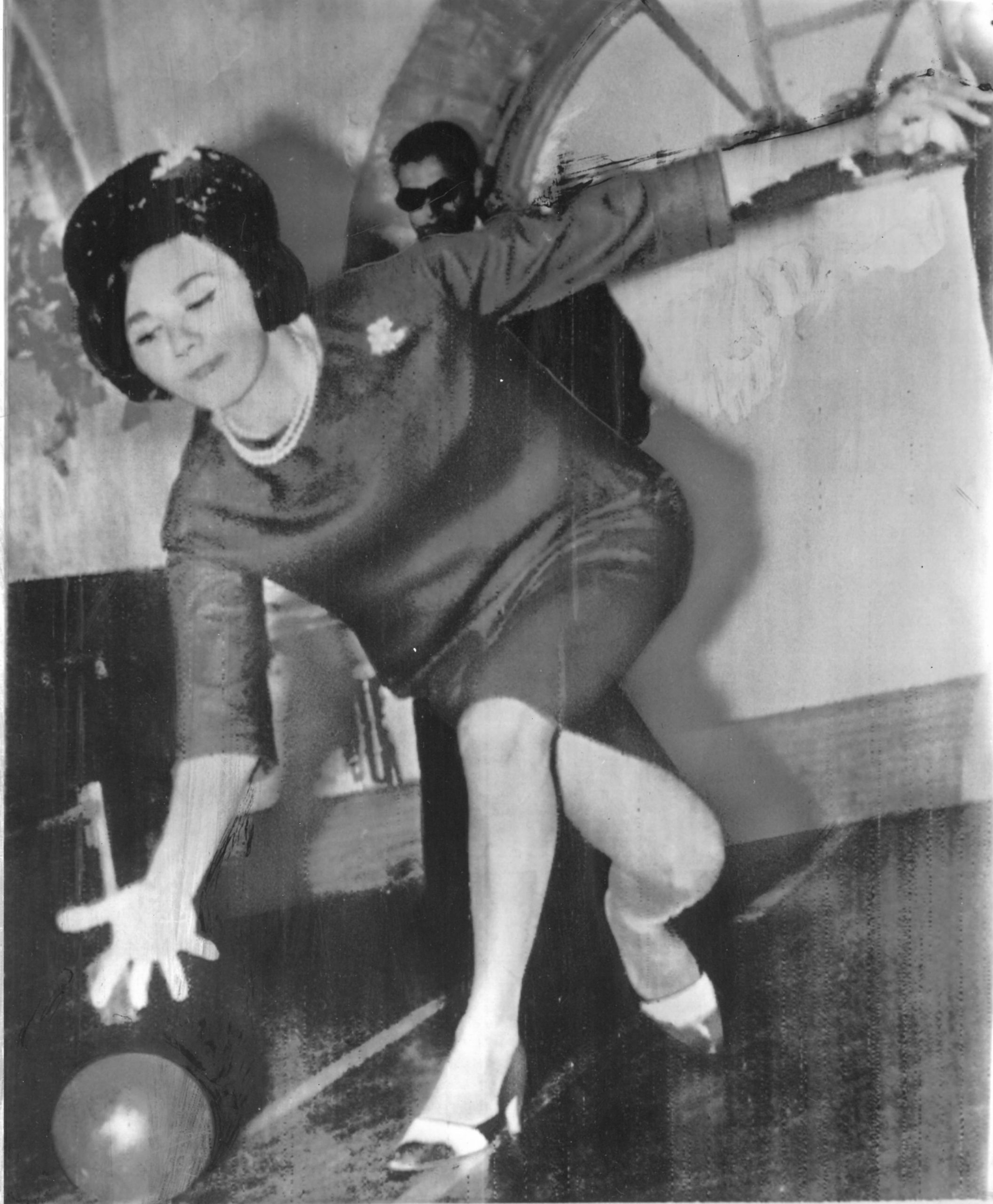 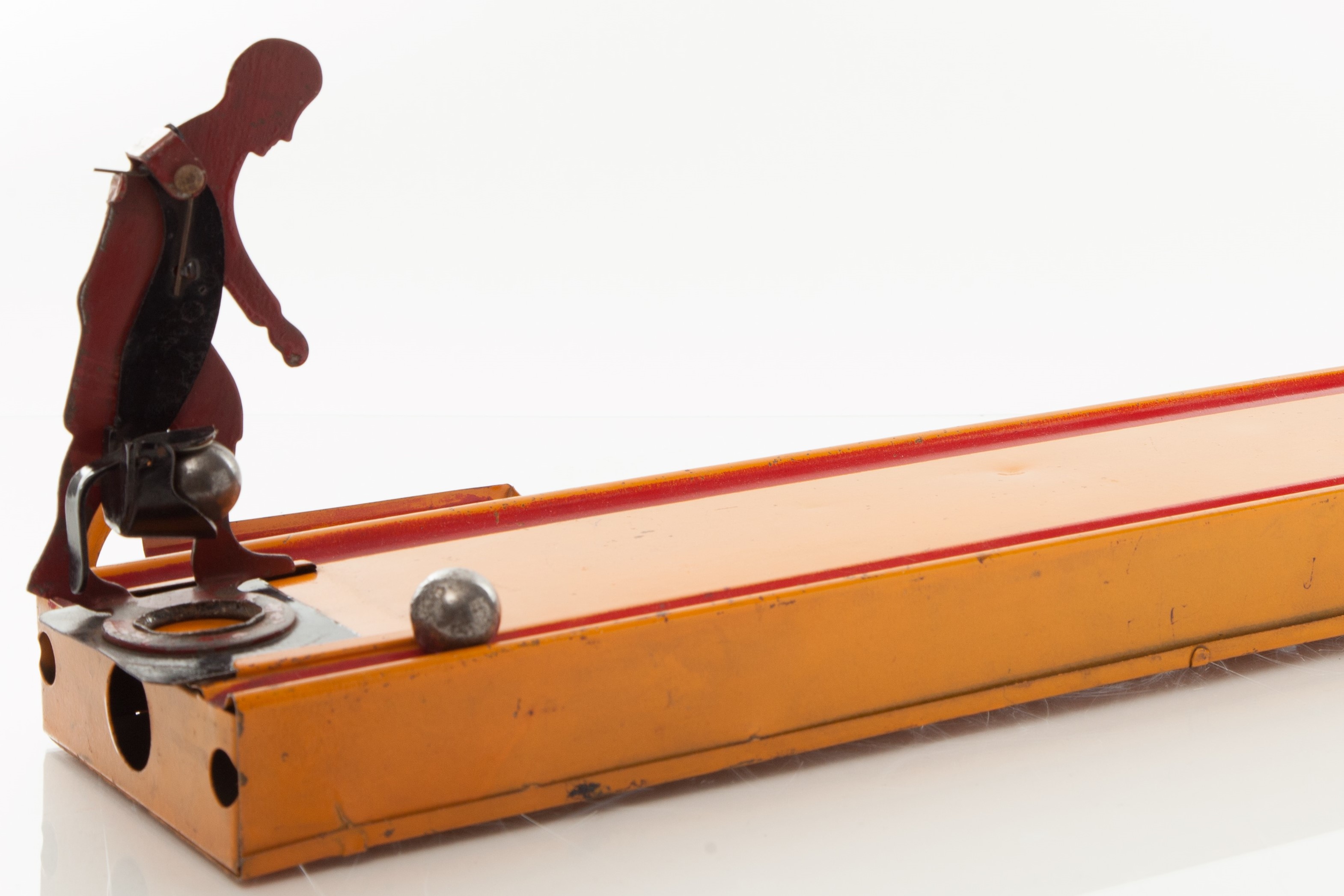 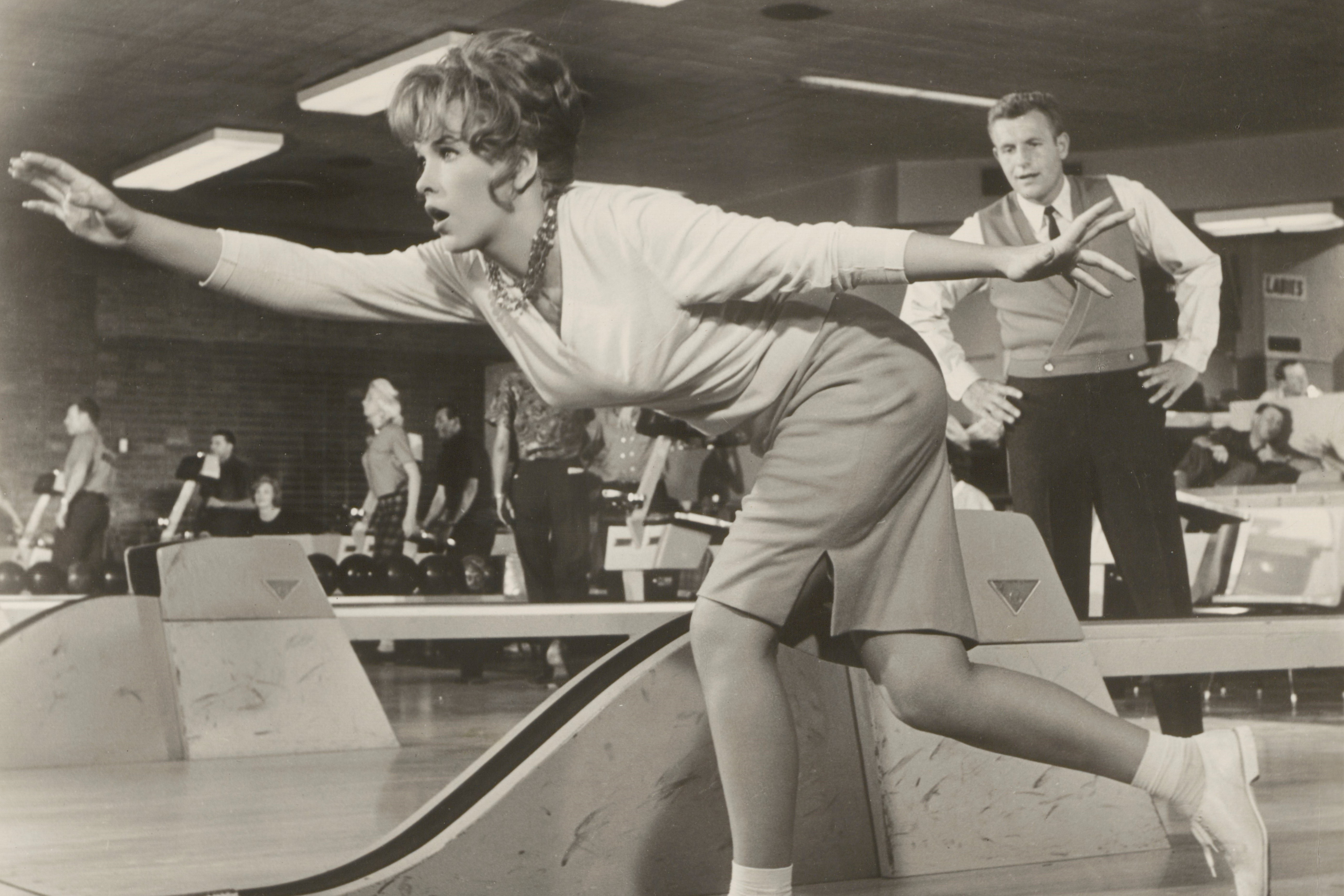