THE FIRST OF FIVE 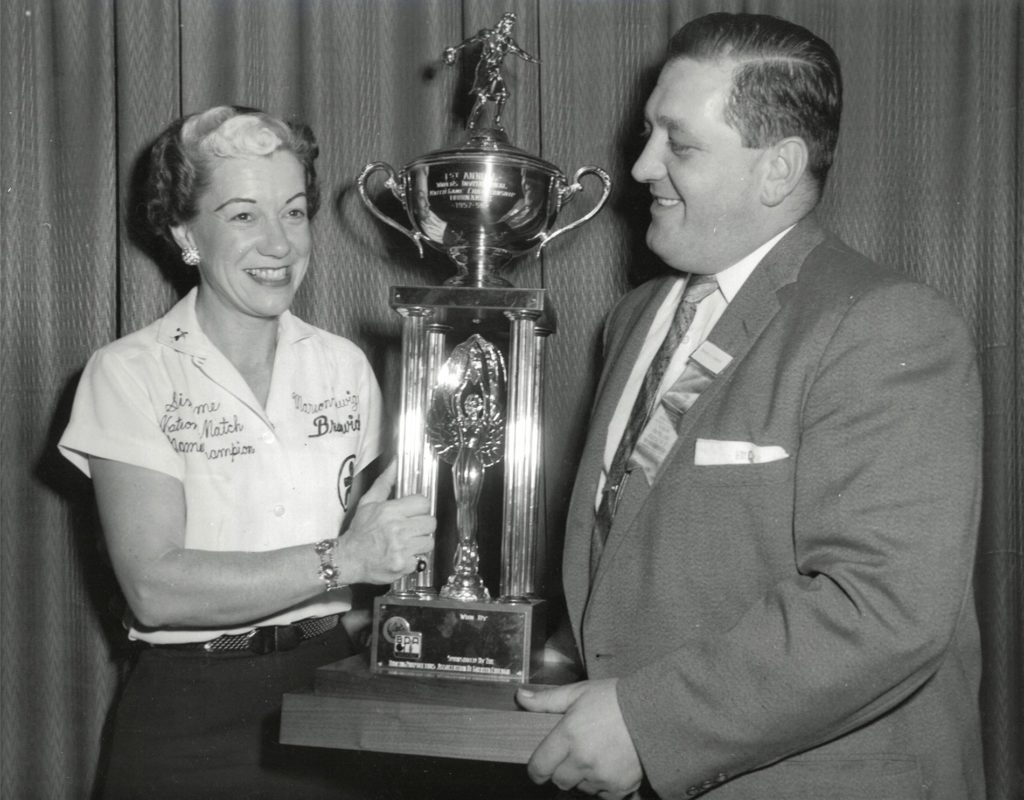 With any new bowling tournament, Marion Ladewig was bound to put her name on it. She seized victory in the first annual World’s Invitational Match Game Championship in 1957, winning the inaugural trophy and a $2,500 cash prize. Ladewig averaged 205 in the 32-game series, the only woman to meet the 200-pin mark. “Someone once said that the person who leads the qualifying in a major match game tournament never wins it,” she said. “Well, I showed them they were wrong.” The 1957 World’s Invitational champion repeated the feat four more times (1960, 1962, 1963, 1964) before calling it a career. 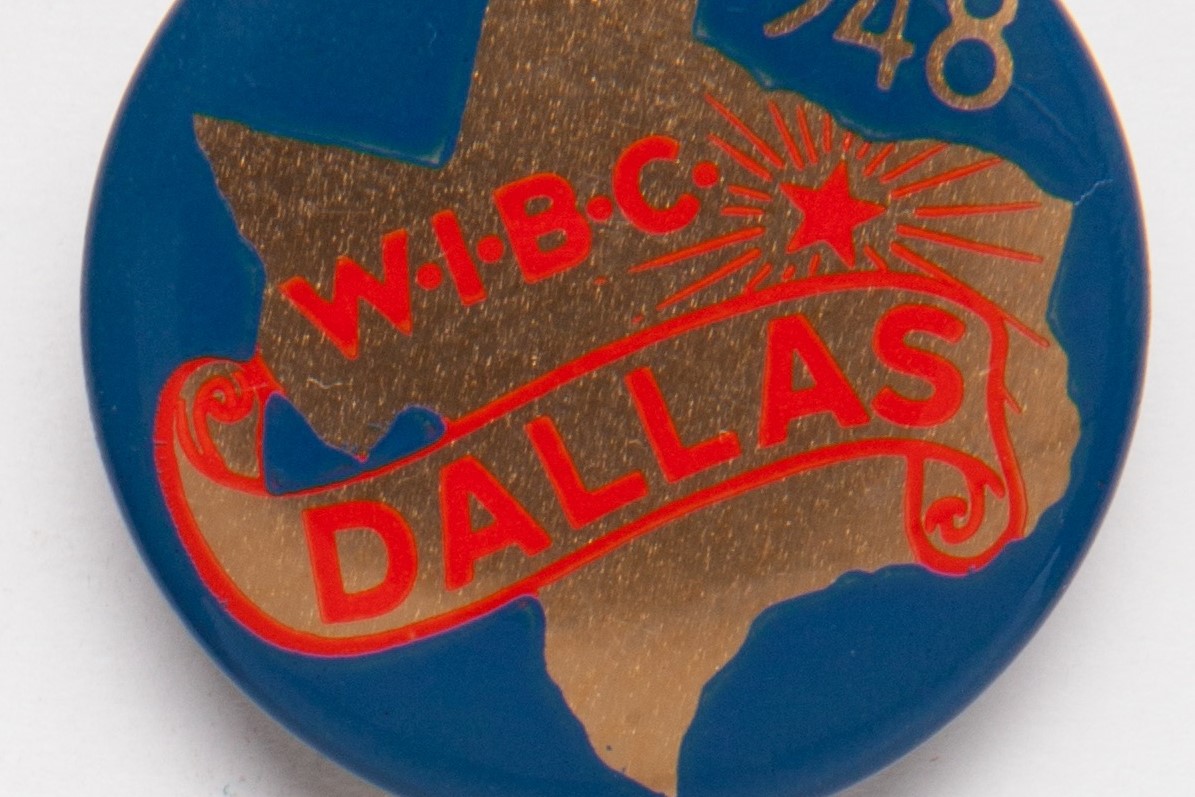 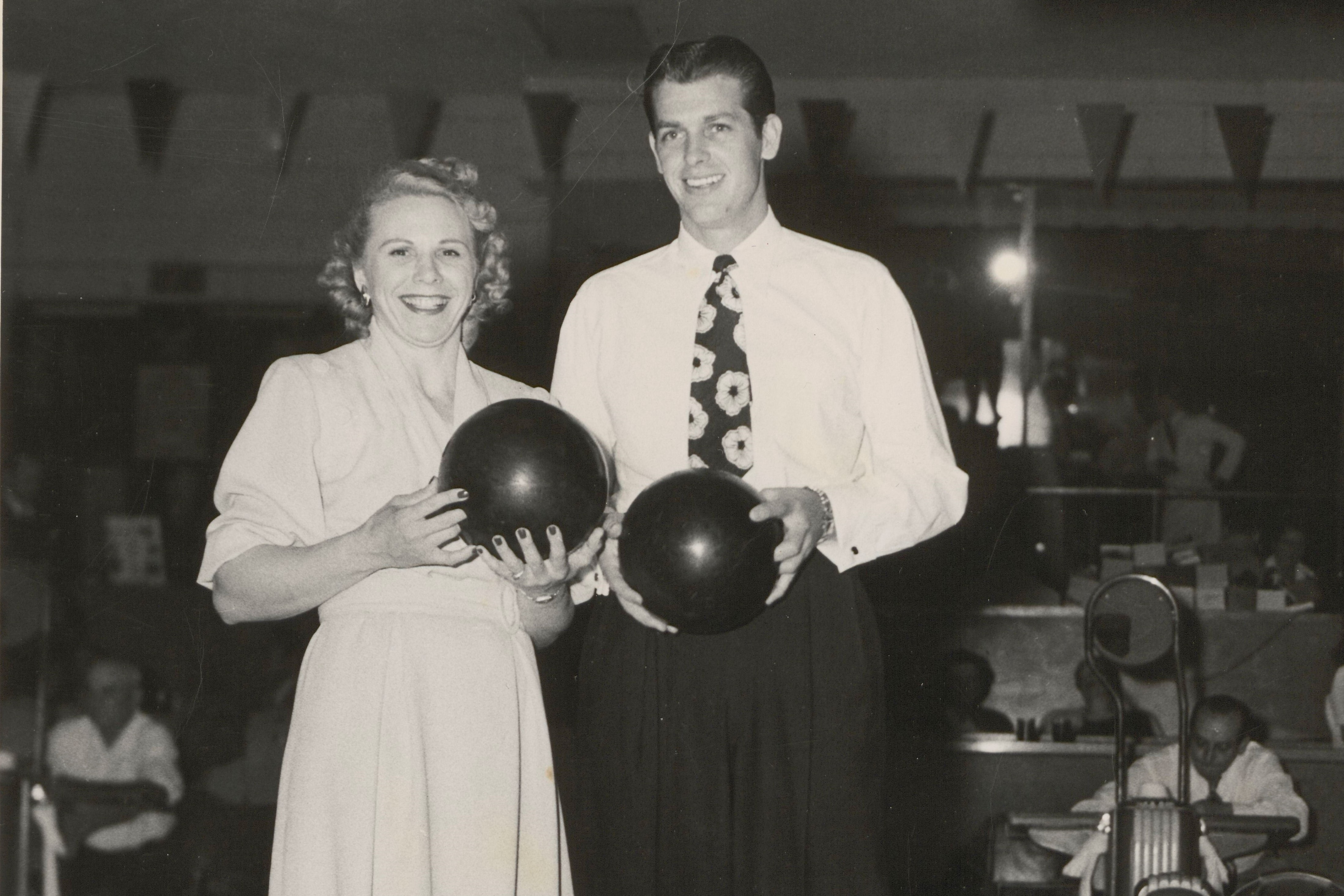