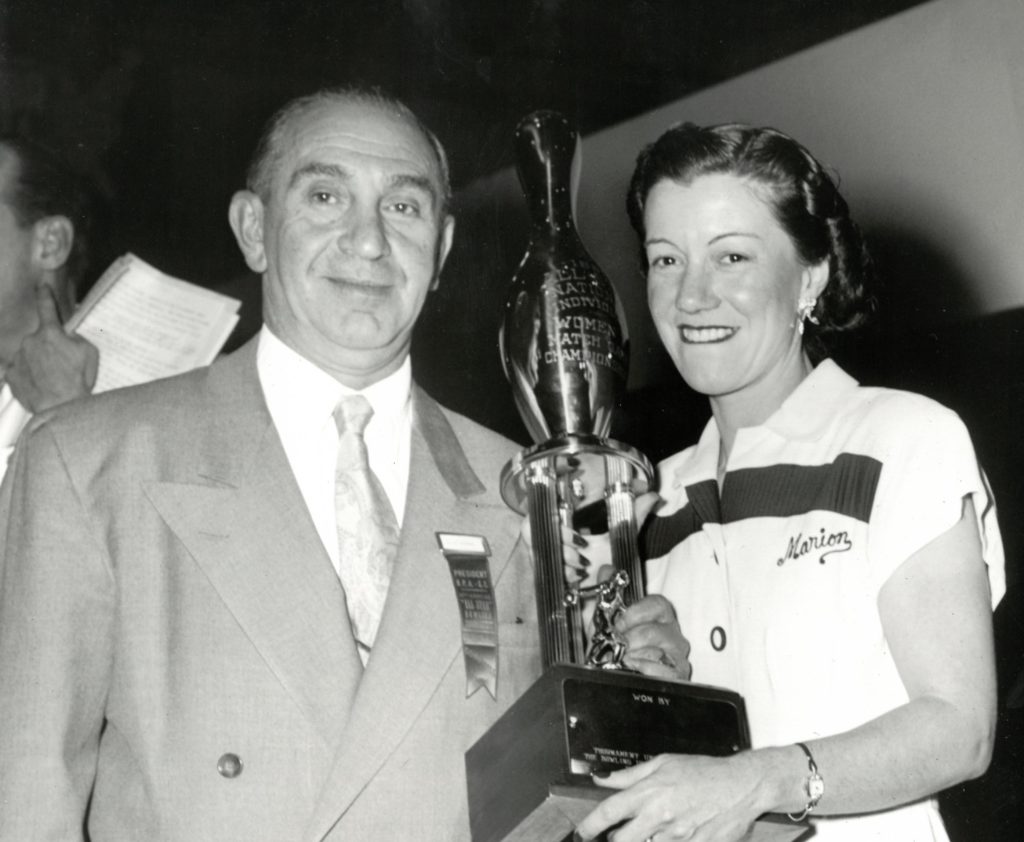 A star bowler from Grand Rapids, Marion Ladewig was on a roll in 1951. She won her third consecutive title in the National All-Star Bowling Tournament, posting a 199.3 average and winning 24 games to 8 losses. She was greeted by Harold J. Allen, president of the BPA and a legendary Detroit bowler. Making their home state proud, Ladewig and Allen were both inducted into the Michigan State Bowling Congress Hall of Fame. Ladewig also earned the honor of Michigan’s Woman Athlete of All-Time. 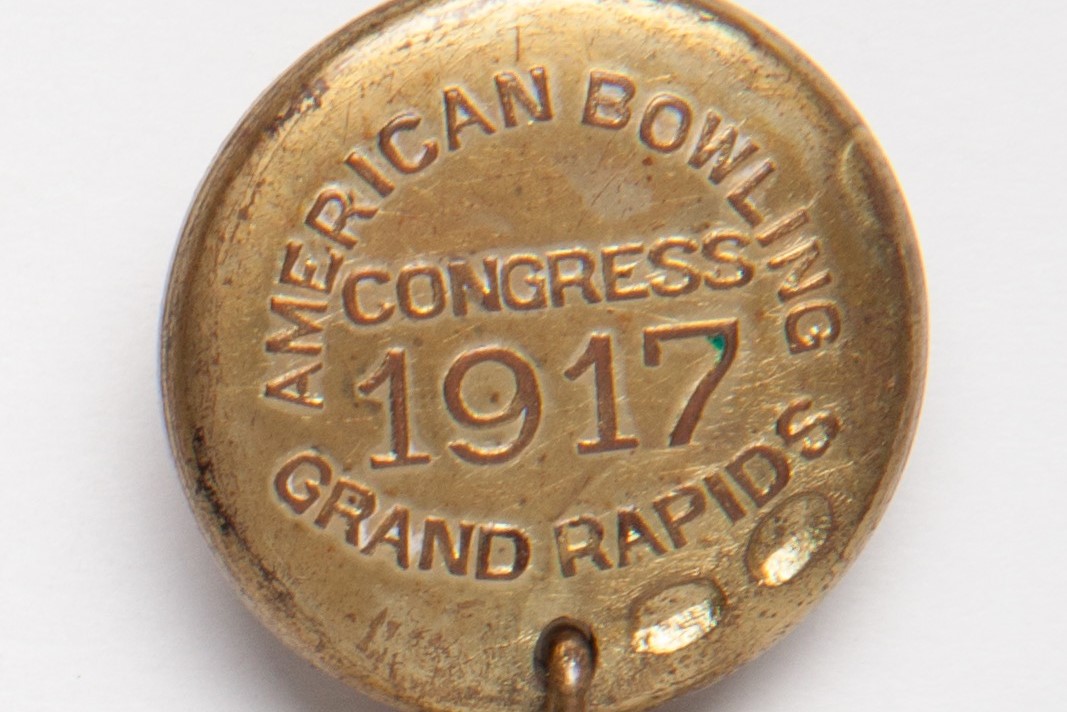 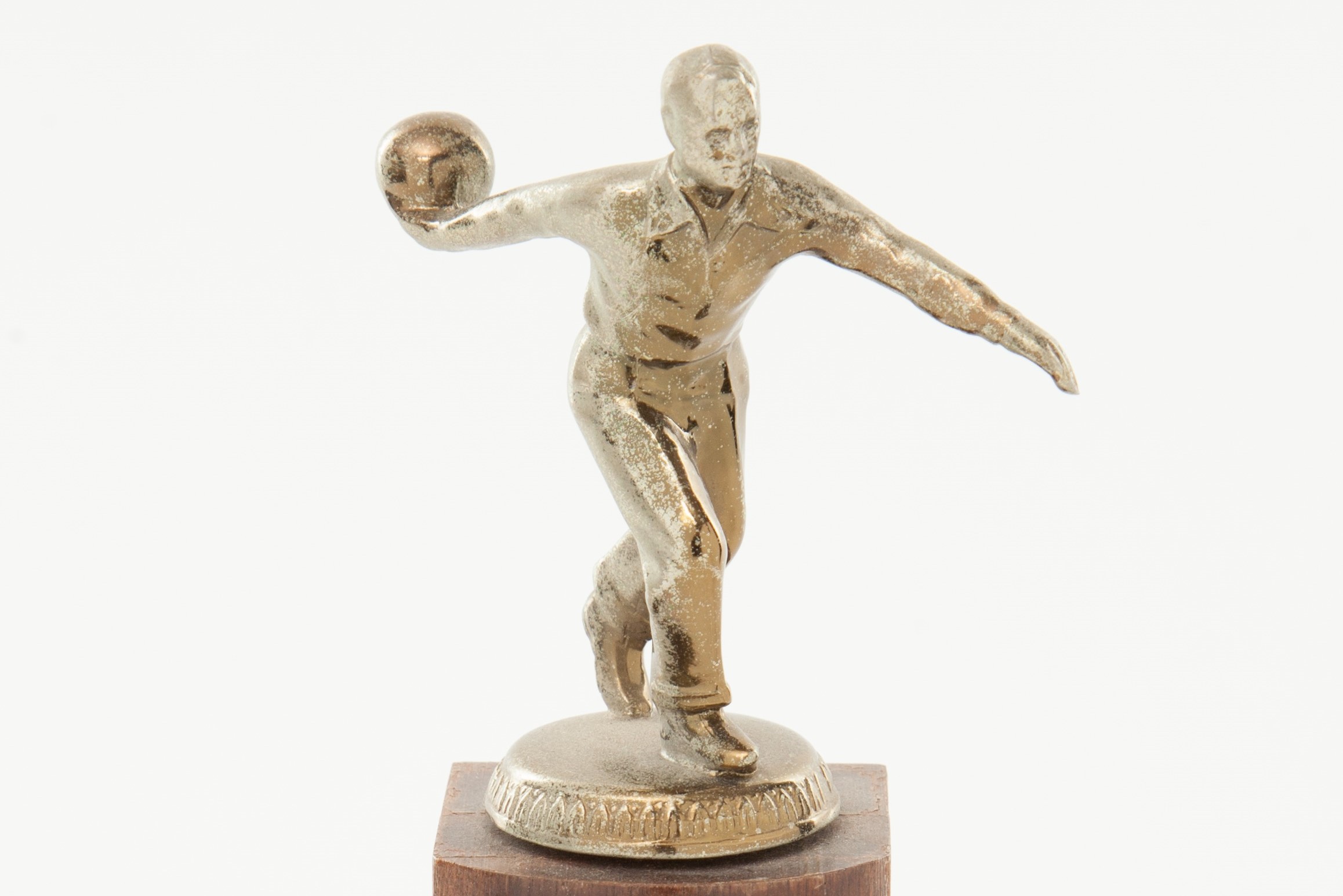 BEFORE HE ROLLED FOR BUD
item 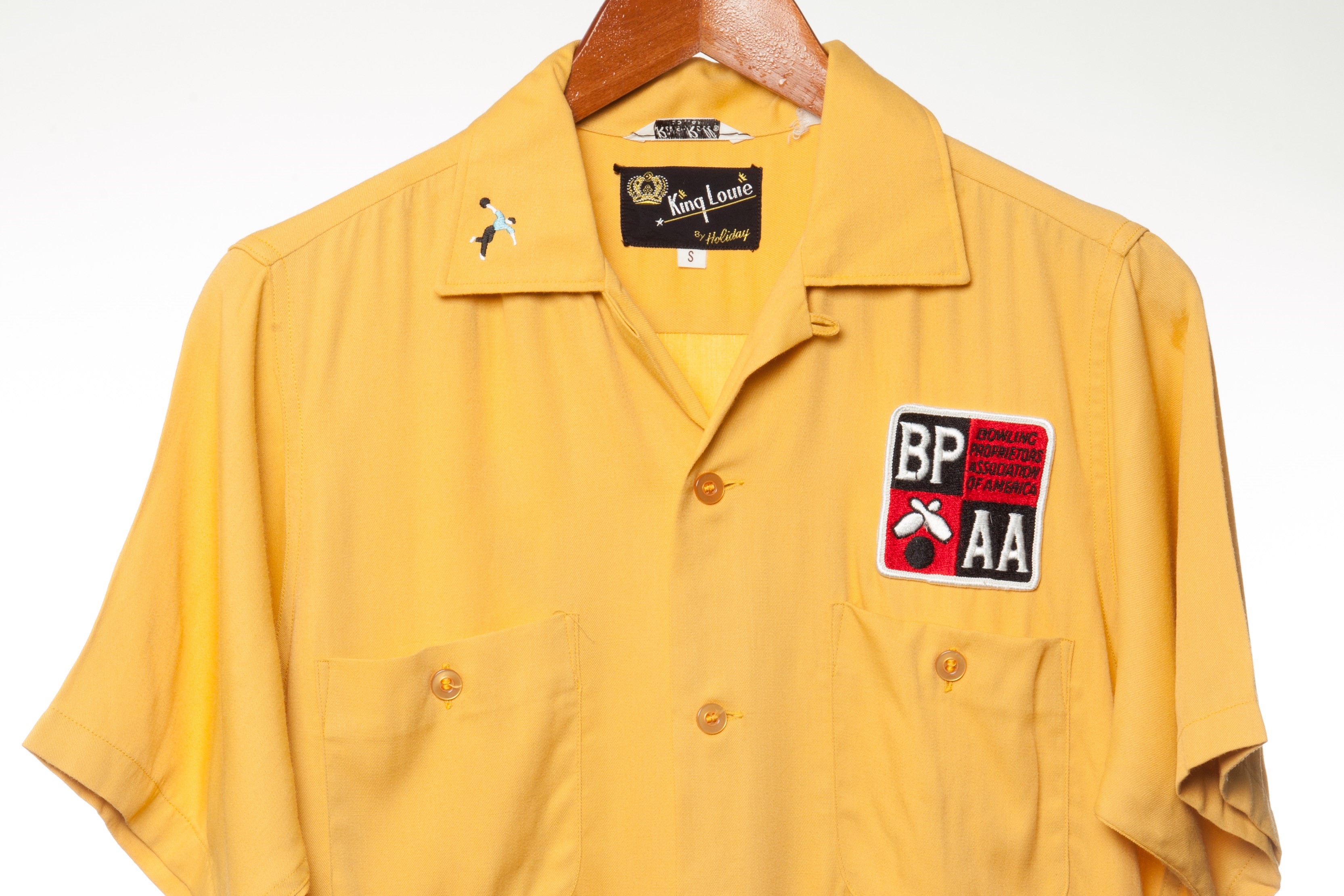