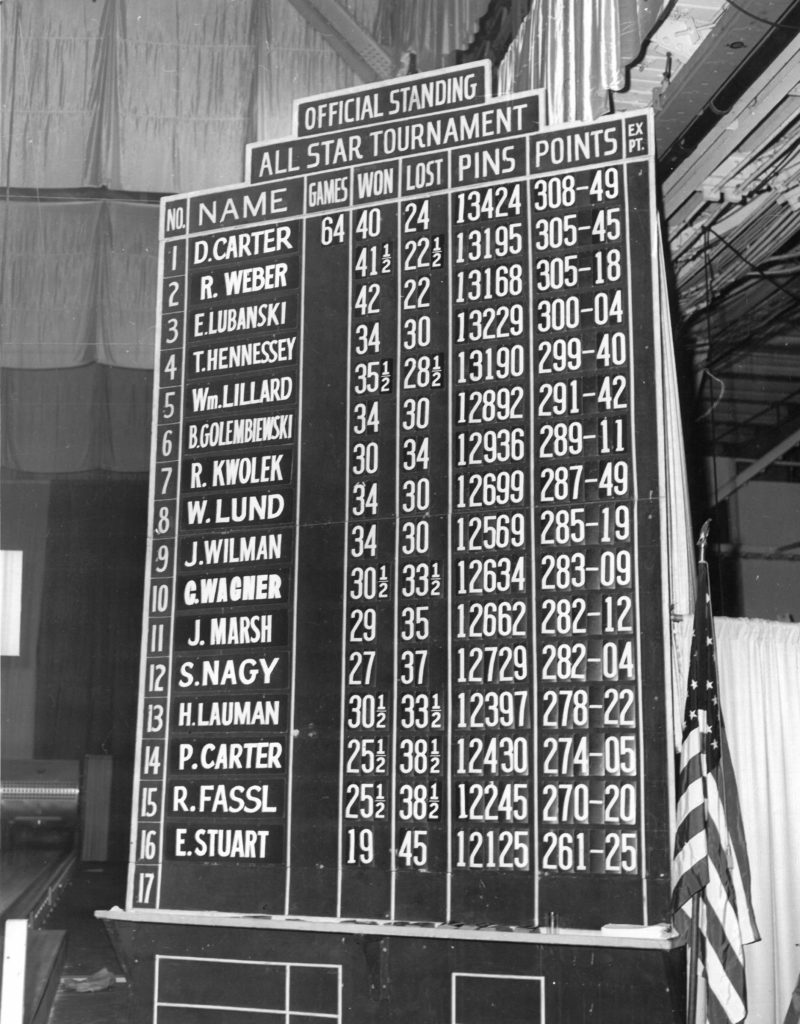 The 1956 BPAA All-Star Tournament was held in Chicago from November 30 through December 9. Bowling icon Don Carter clinched his third national match game bowling championship. His 3.04-point margin of victory, as shown on this leaderboard, was the third widest in the tournament’s then 16-year history. The legendary Marion Ladewig of Grand Rapids, Michigan, took home the women’s championship. After taking a year off, the next BPAA All-Star tournament took place in 1958 in Minneapolis, Minnesota, the first time the event was held outside of Chicago.

The Proprietor – Chicago Photographers, from the IBMHOF collection

A PERFECT PATCH
BODIS GOES FOR THE GOLD
Related 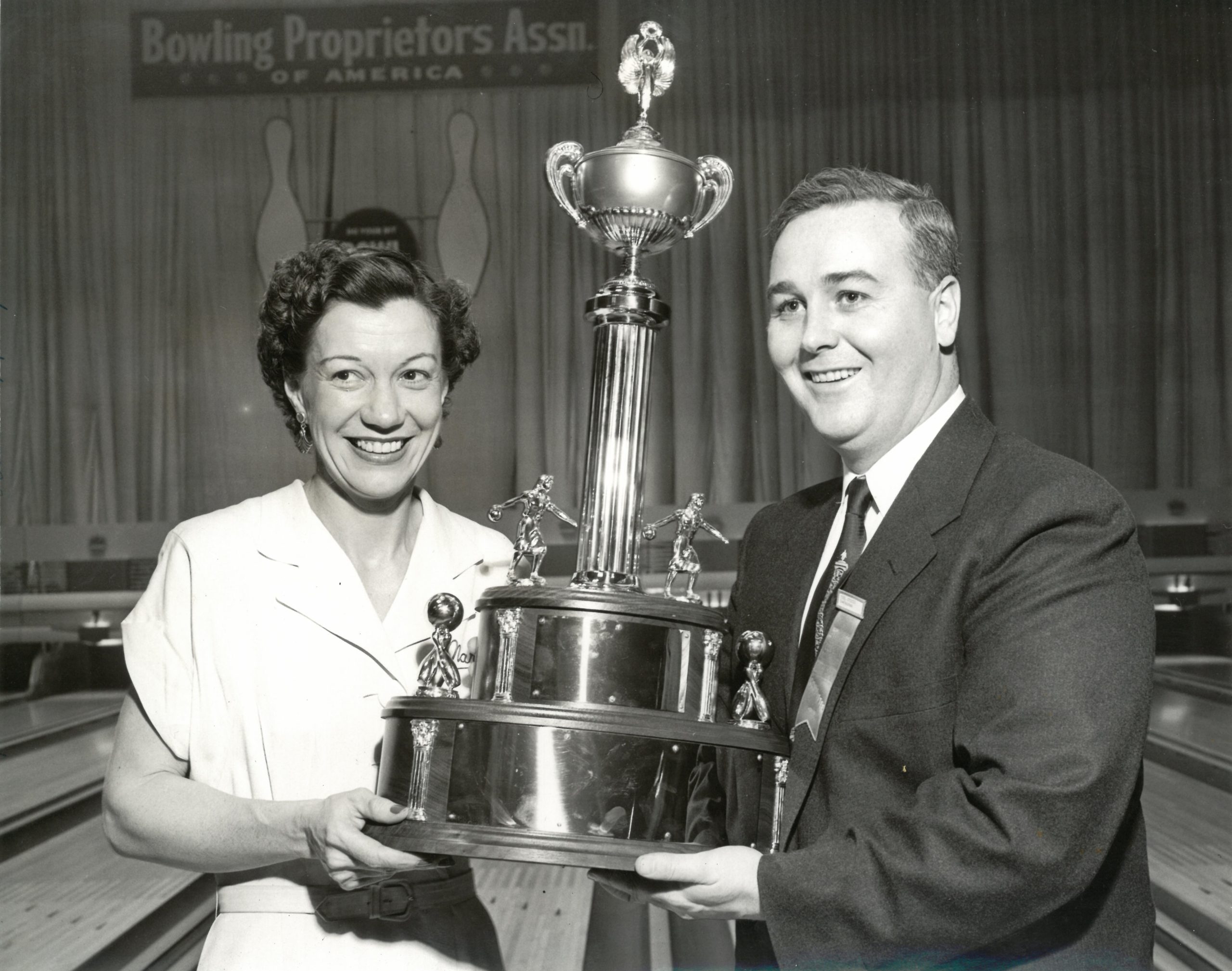 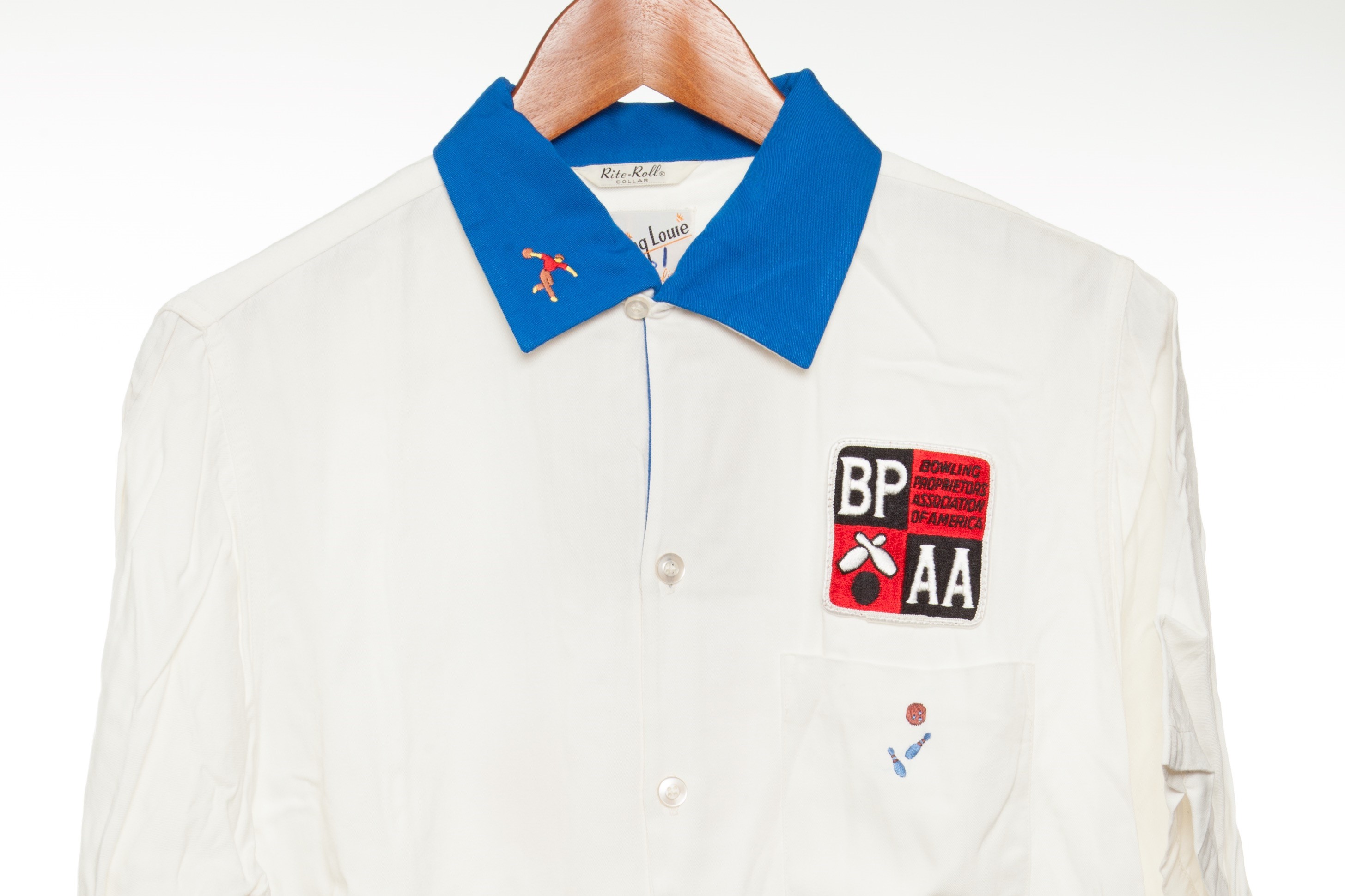 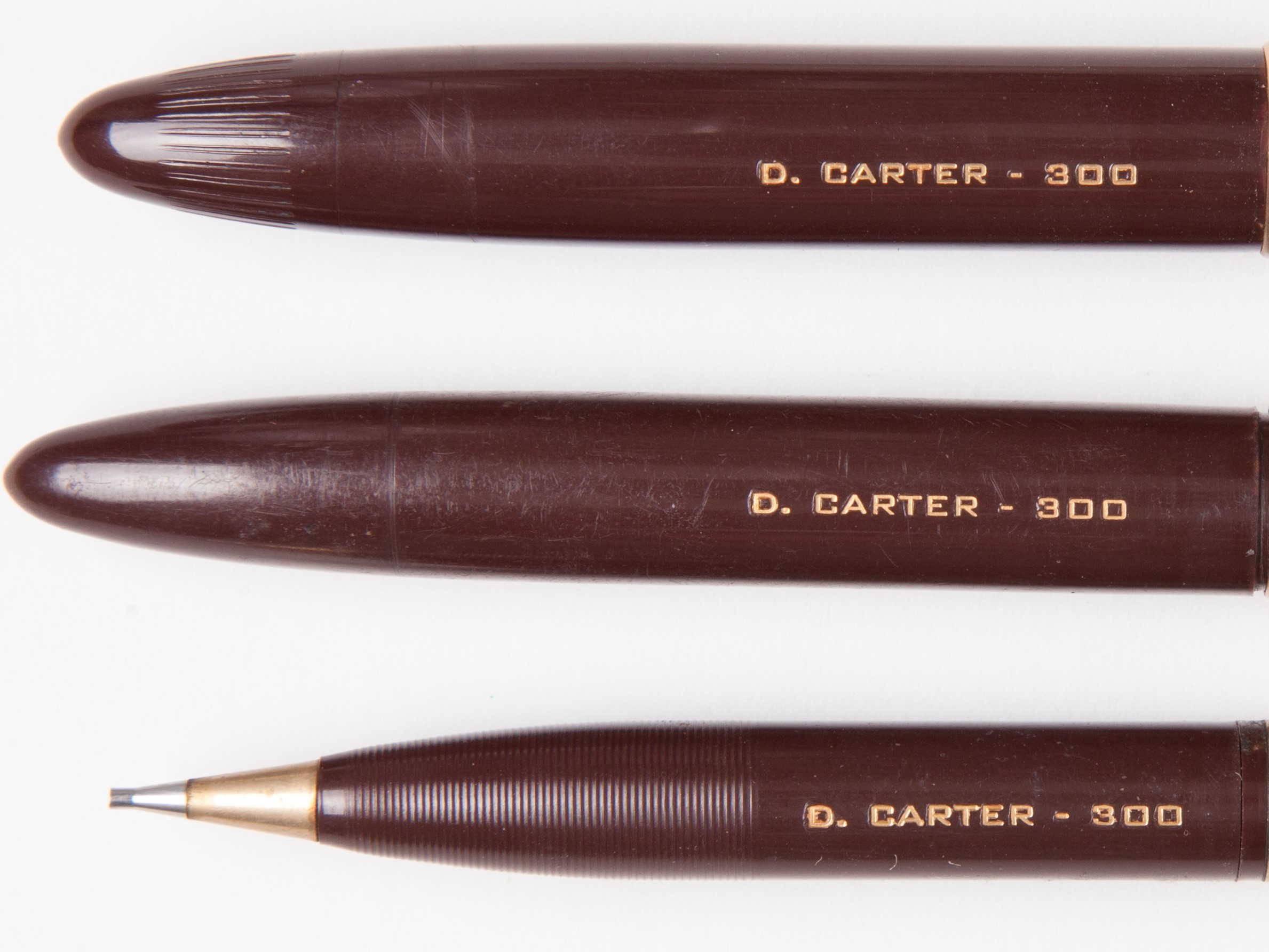