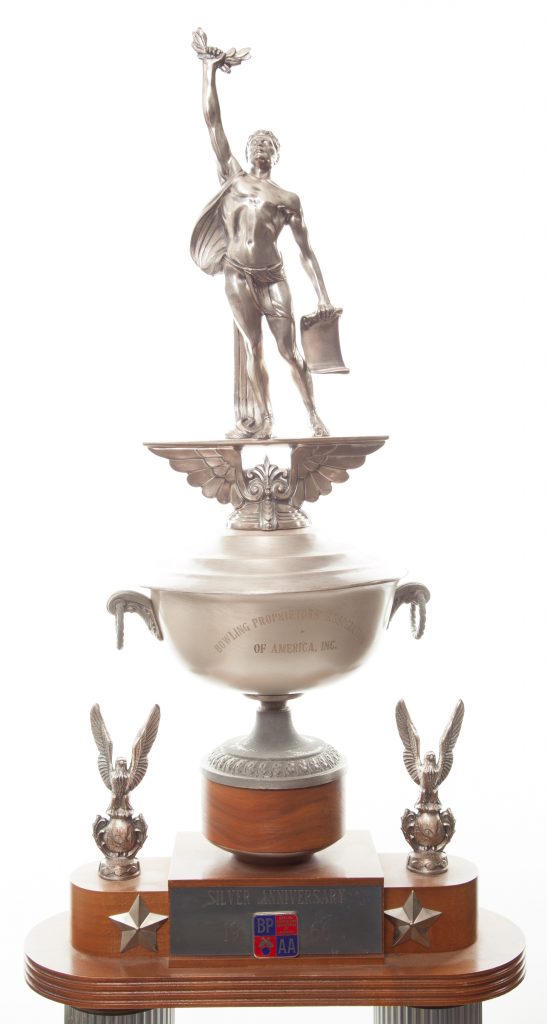 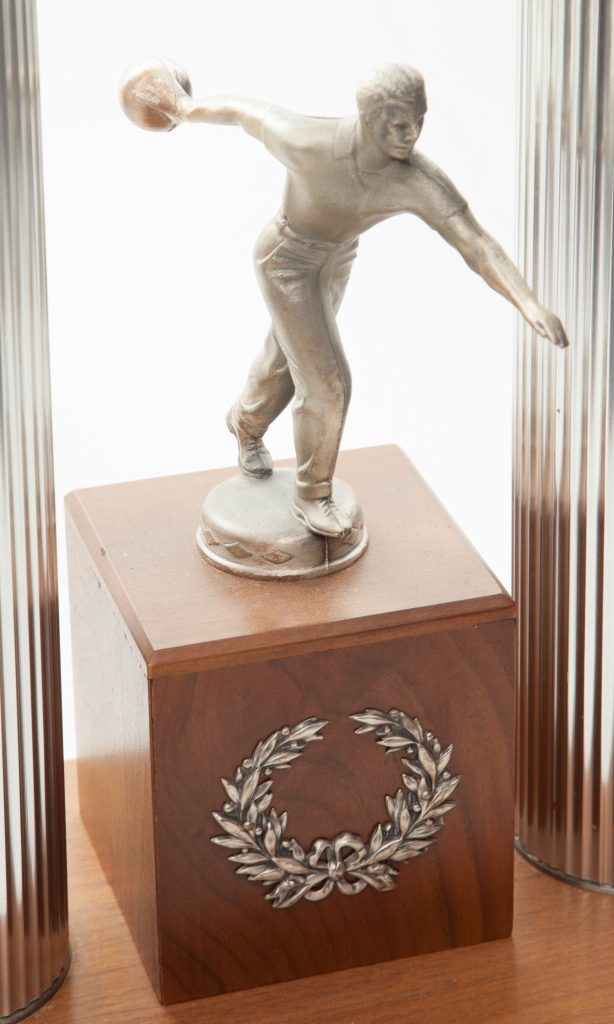 Dick Weber had already cemented his reputation as bowling’s top superstar when the 25th BPAA All-Star Tournament kicked off in Lansing, Michigan. The 36-year-old champ had been an integral part of the 1958 record-shattering Budweisers team nearly a decade earlier, and he showed no signs of slowing down. After 12 days of duking it out, Weber defeated Nelson Burton Jr. to take home the championship trophy. Weber is well-regarded as one of bowling’s all-time best. He was inducted into the USBC and PBA Halls of Fame. His son, Pete Weber, followed in his father’s footsteps to become a professional bowler. 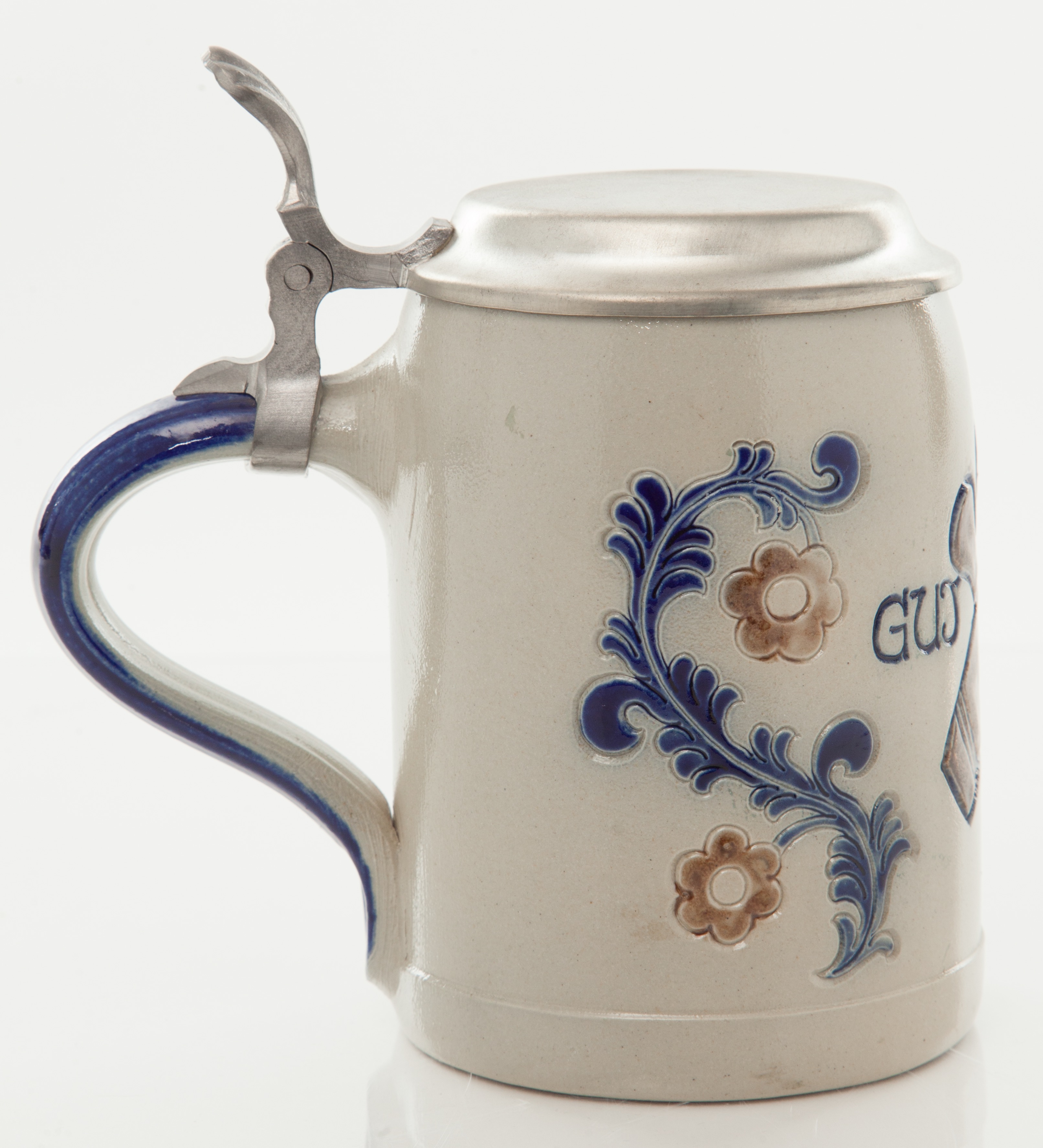 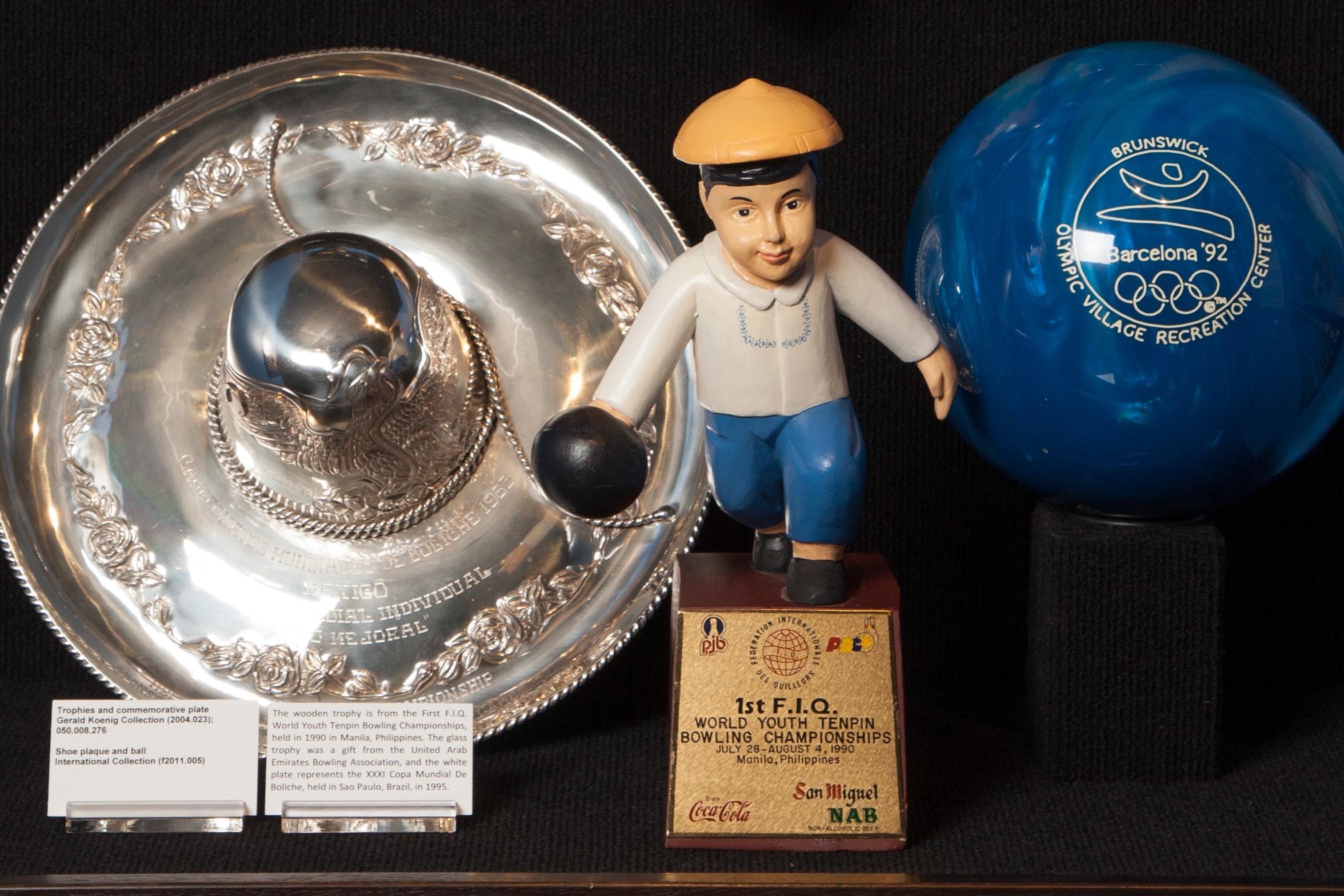 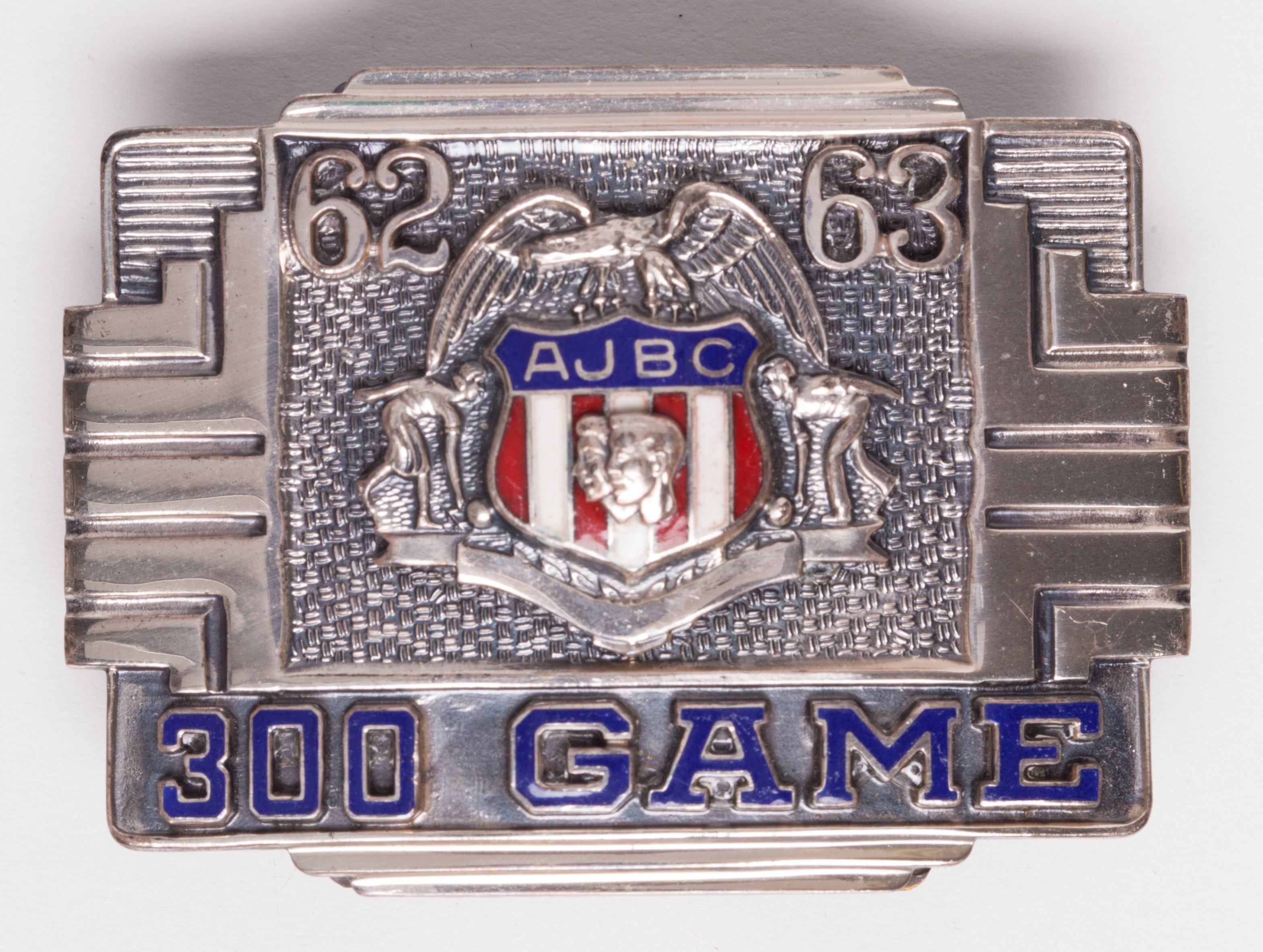 BUCKLING UP A 300 GAME
item