Couldn’t get to the Bowling Alley to watch the matches live? Championship Bowling had you covered! The popular program ran on NBC from 1954 into the late 1970s and was initially MCed by Fred Wolf. On each episode, two pro bowlers would face off in three games, where the total pins decided the winner. Check out the show’s intro and get in the mood for some championship-level rolling. 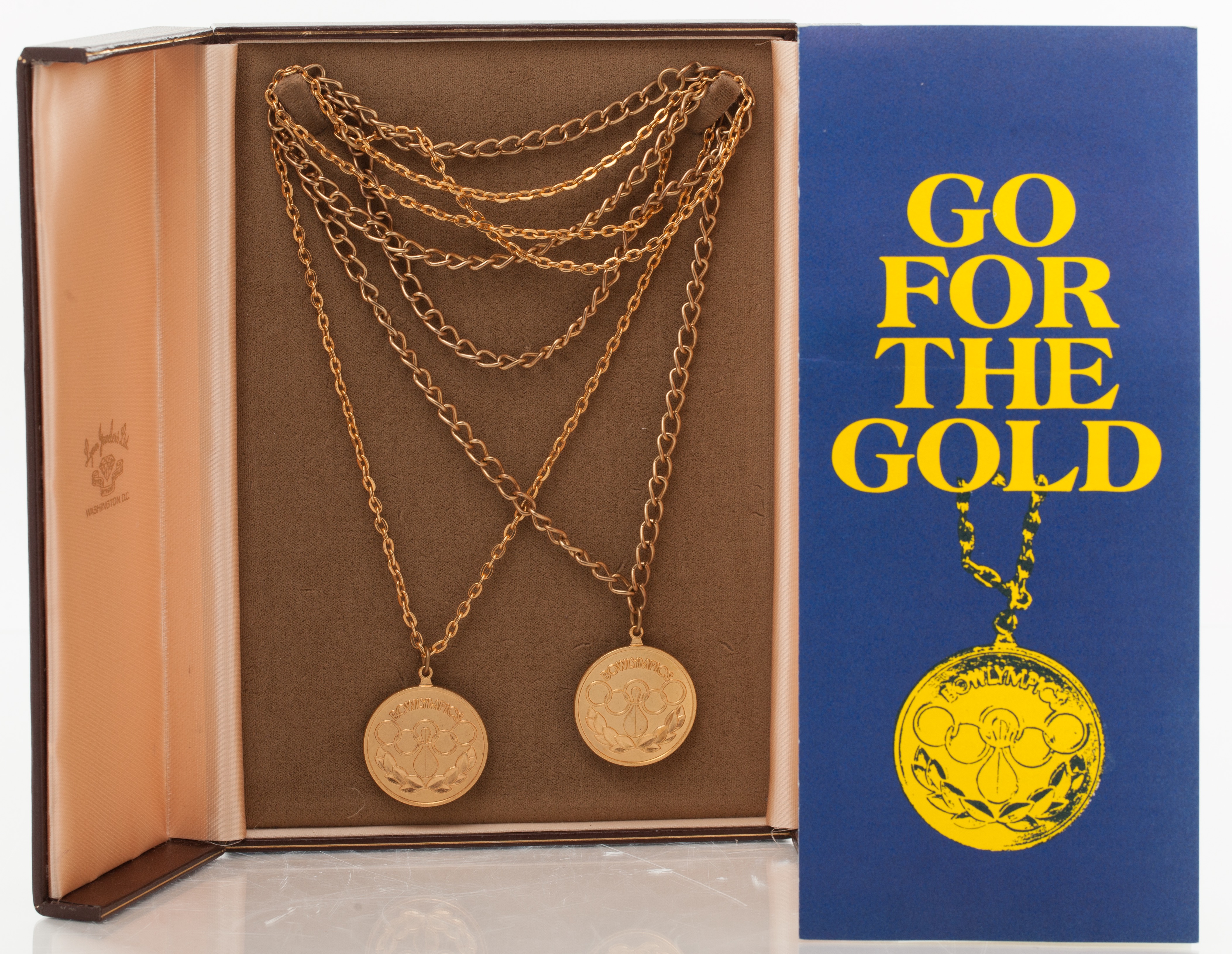 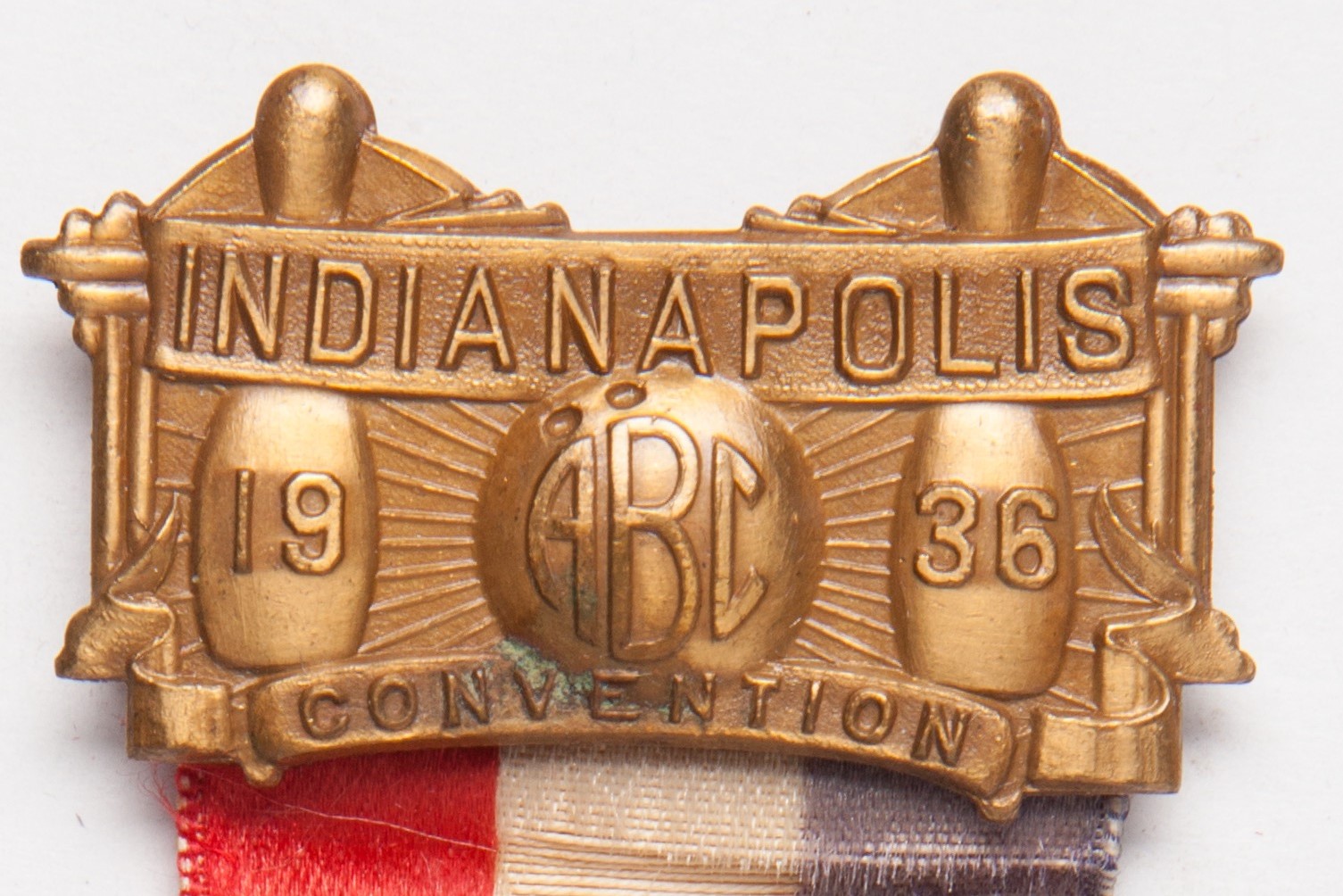