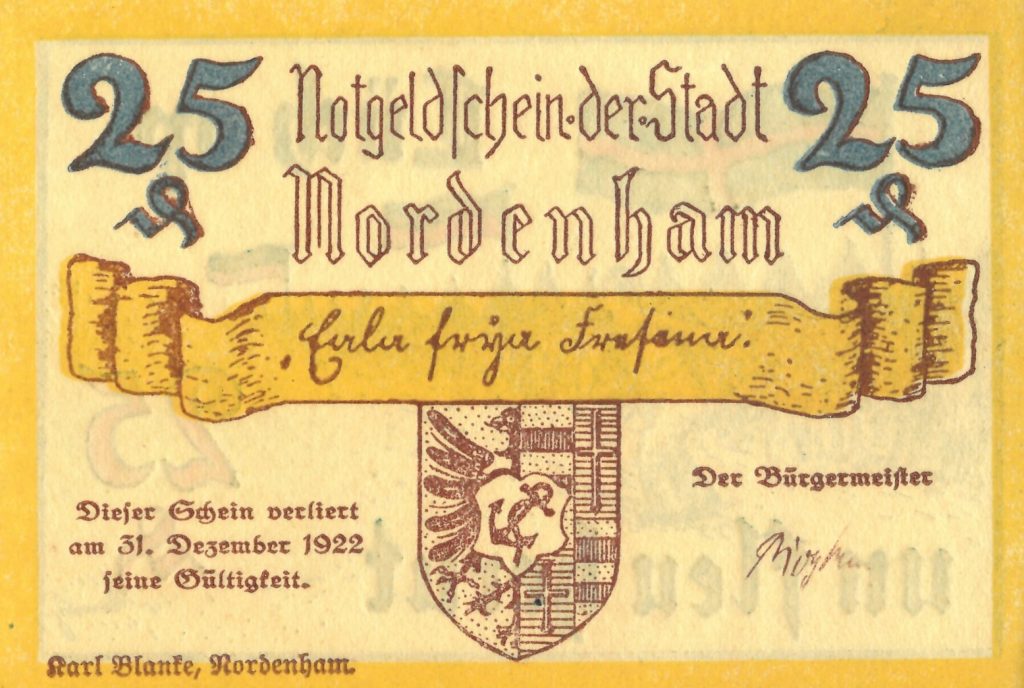 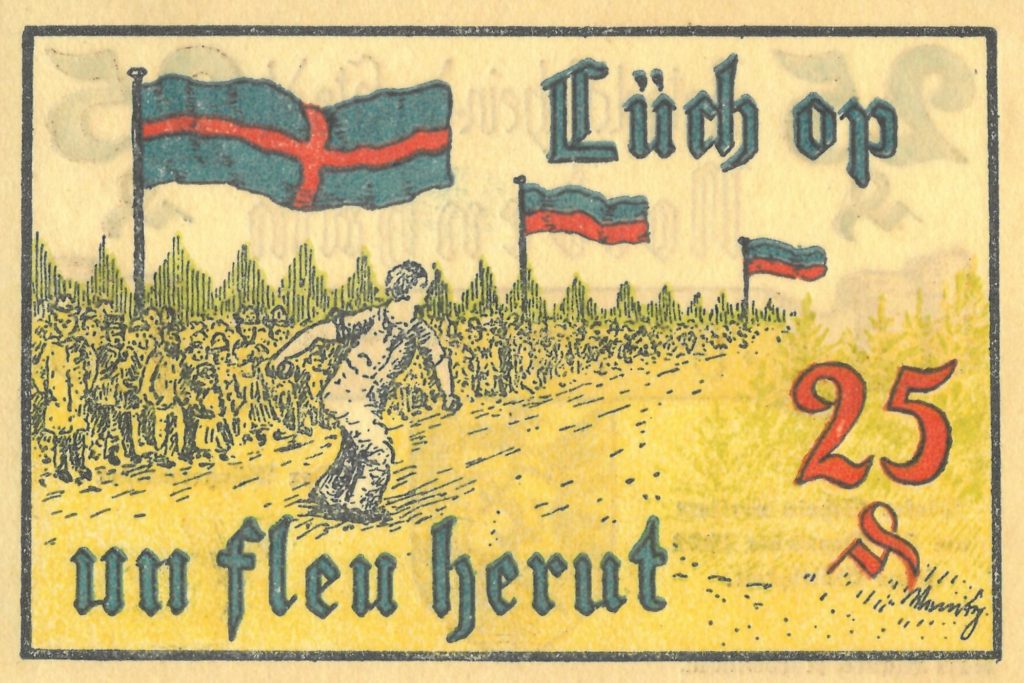 Have you ever seen a bowler on a dollar? When Germany faced an economic crisis and currency shortage after World War I, cities printed their own form of emergency currency, known as “Notgeld.” Many notes depicted local history and culture and featured colorful illustrations of mythical creatures, folk heroes or battle scenes. This “Notgeld” included a female kegler in front of a band of military members.

From the collection of Pamela Stein 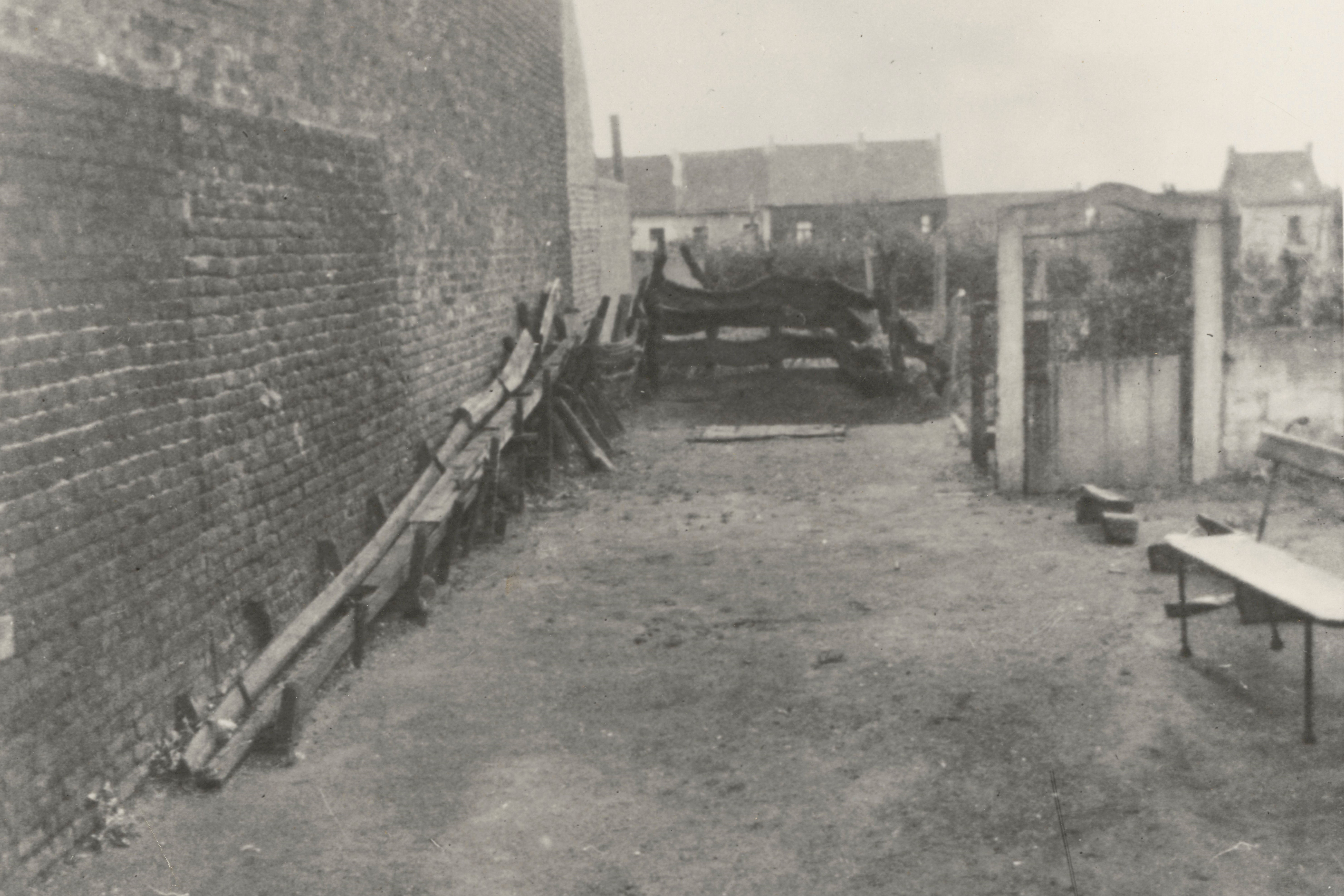 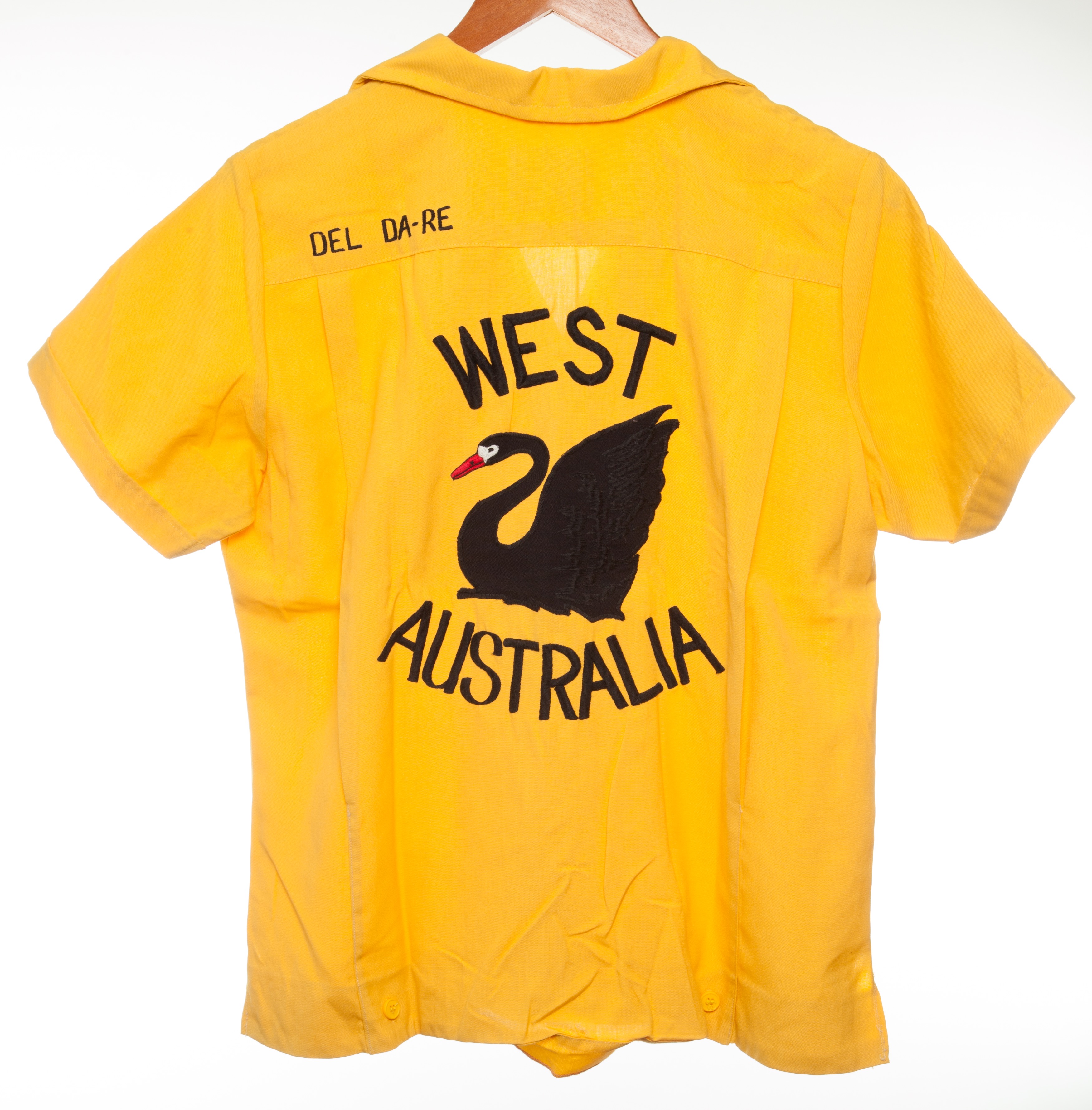 FROM THE WEST
item 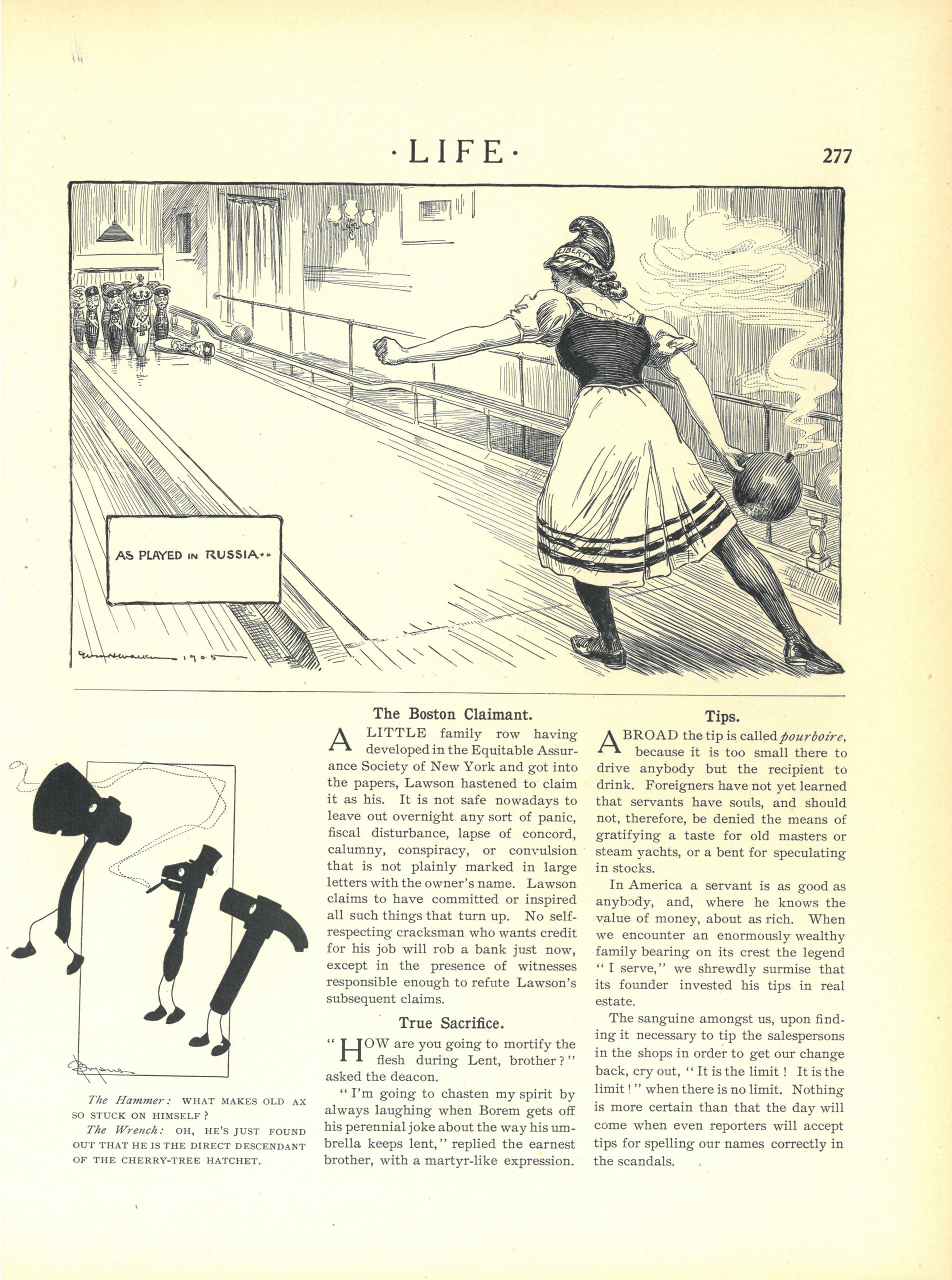