THIS IS A WOMAN’S WORLD 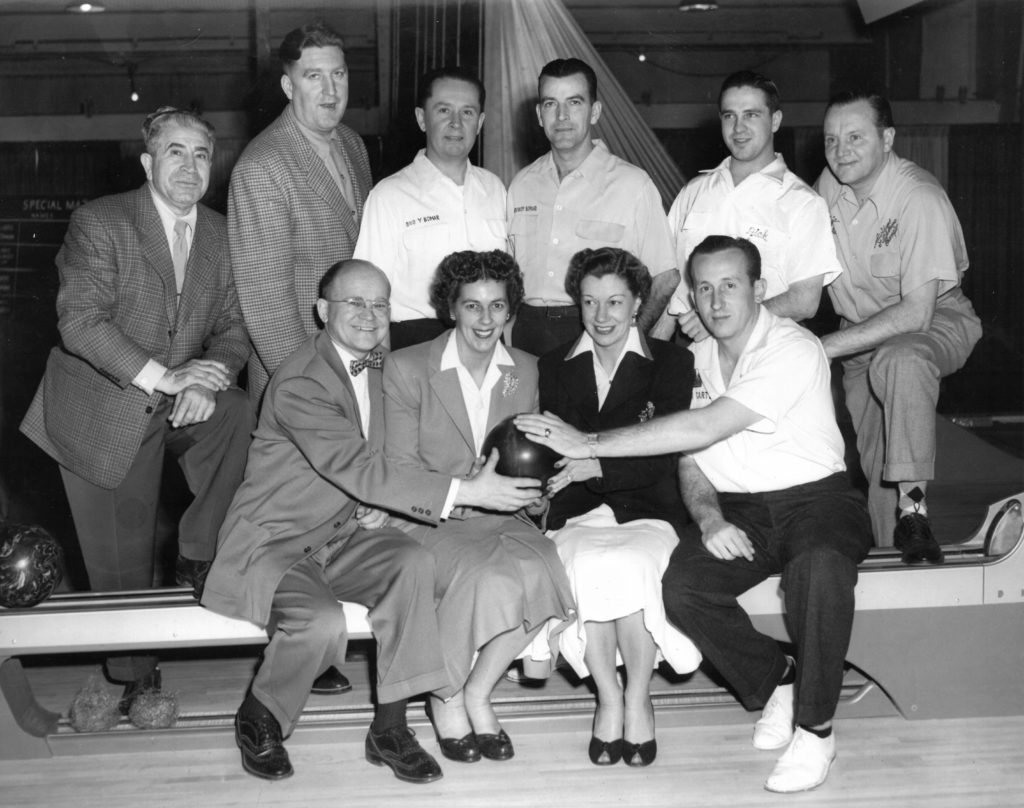 Some of America’s greatest bowlers, including Marion Ladewig, got together in 1953. Ladewig (bottom row, second from right) received high praise from her male colleagues, many of whom she surpassed in the 1951 All-Star Tournament. She averaged an incredible 211 during that championship series, bettering the men’s leader by two pins. “I’m darn happy she’s a woman and can’t compete in the men’s tournaments. She is better than most of the fellows around today,” said Joe Wilman (bottom left). Added 1952 men’s All-Star champion Don Carter (bottom right), “I wish I had her delivery and effortless style.” 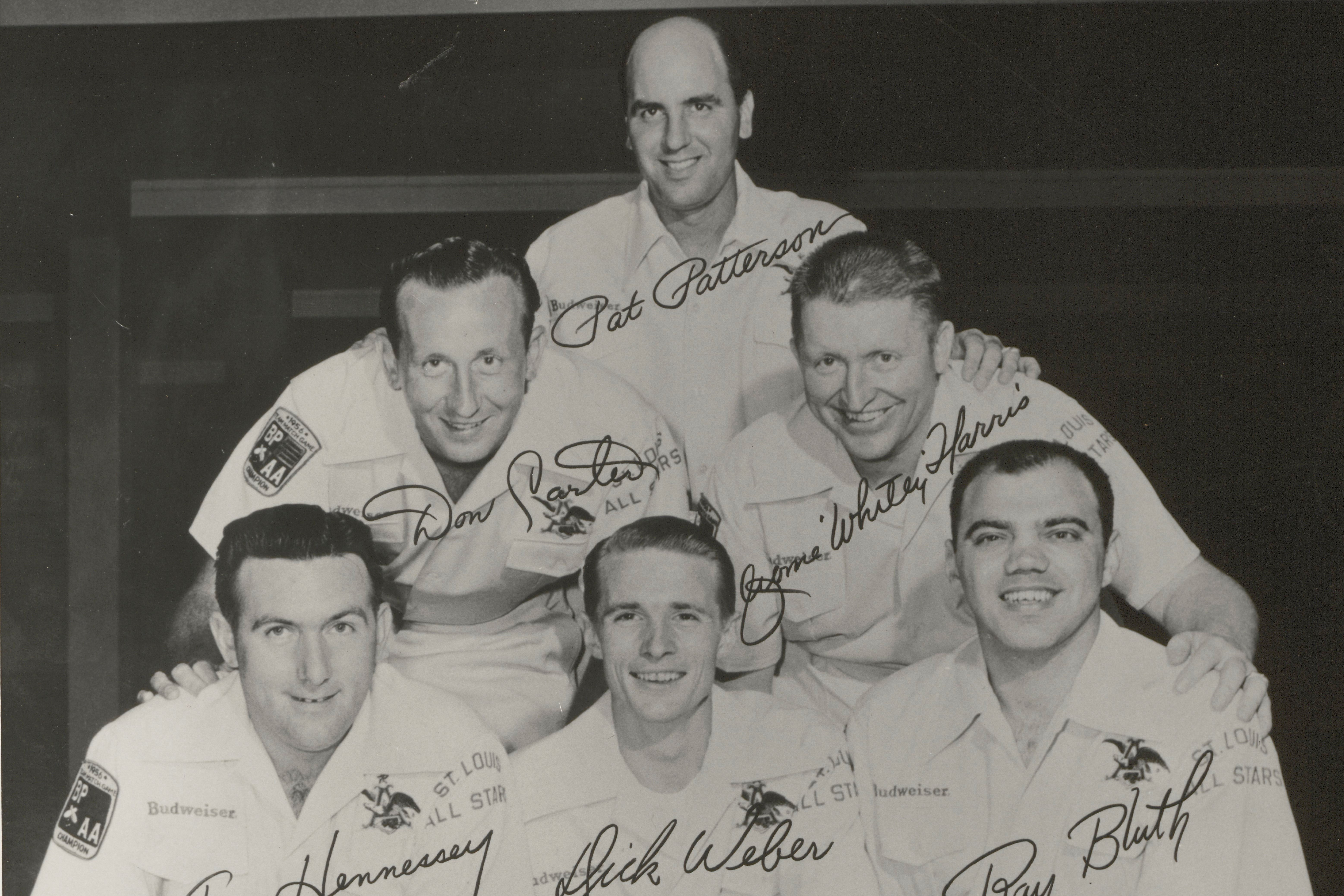 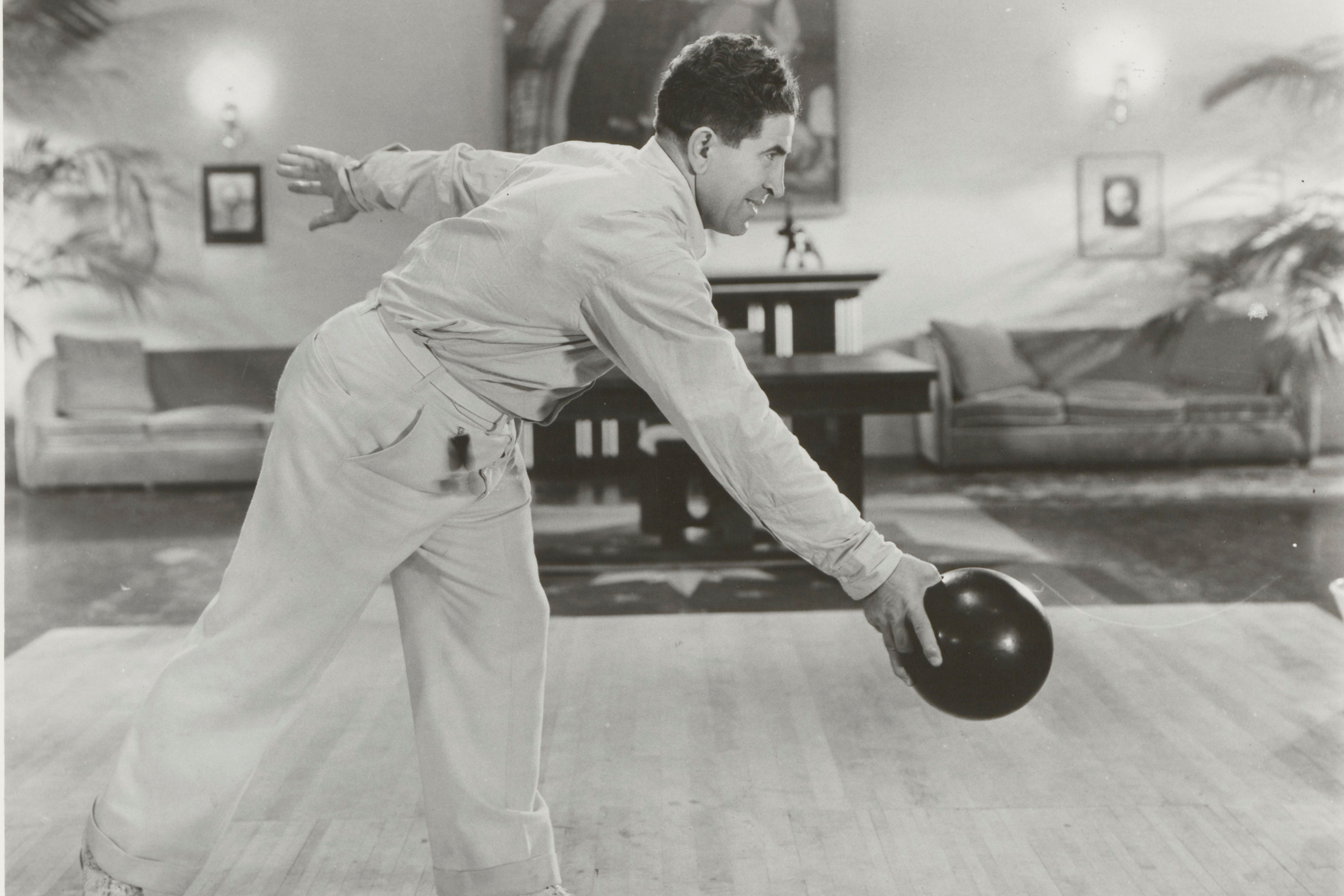 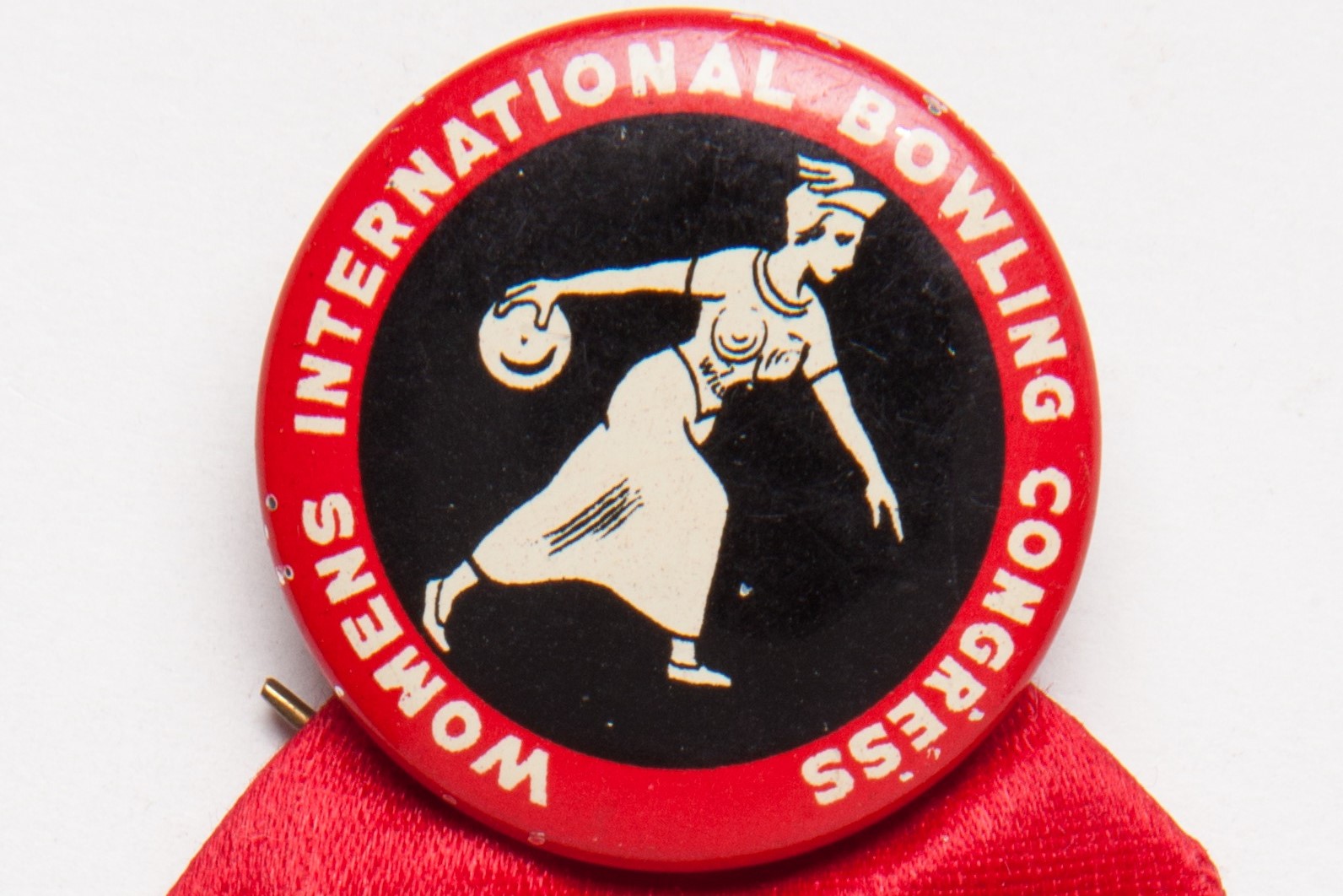