WATCH: AND THE WINNER IS…

Buddy Bomar and Don Carter were two of bowling’s greatest icons when they met for a match in late 1956. The men weren’t strangers to one another; Bomar captained the Chicago Falstaff team, which regularly flew to St. Louis in search of peak competition, such as Don Carter’s Budweisers team. Carter was probably the favorite for the match, but Bomar struck first. Listen to what he had to say after winning the first game. 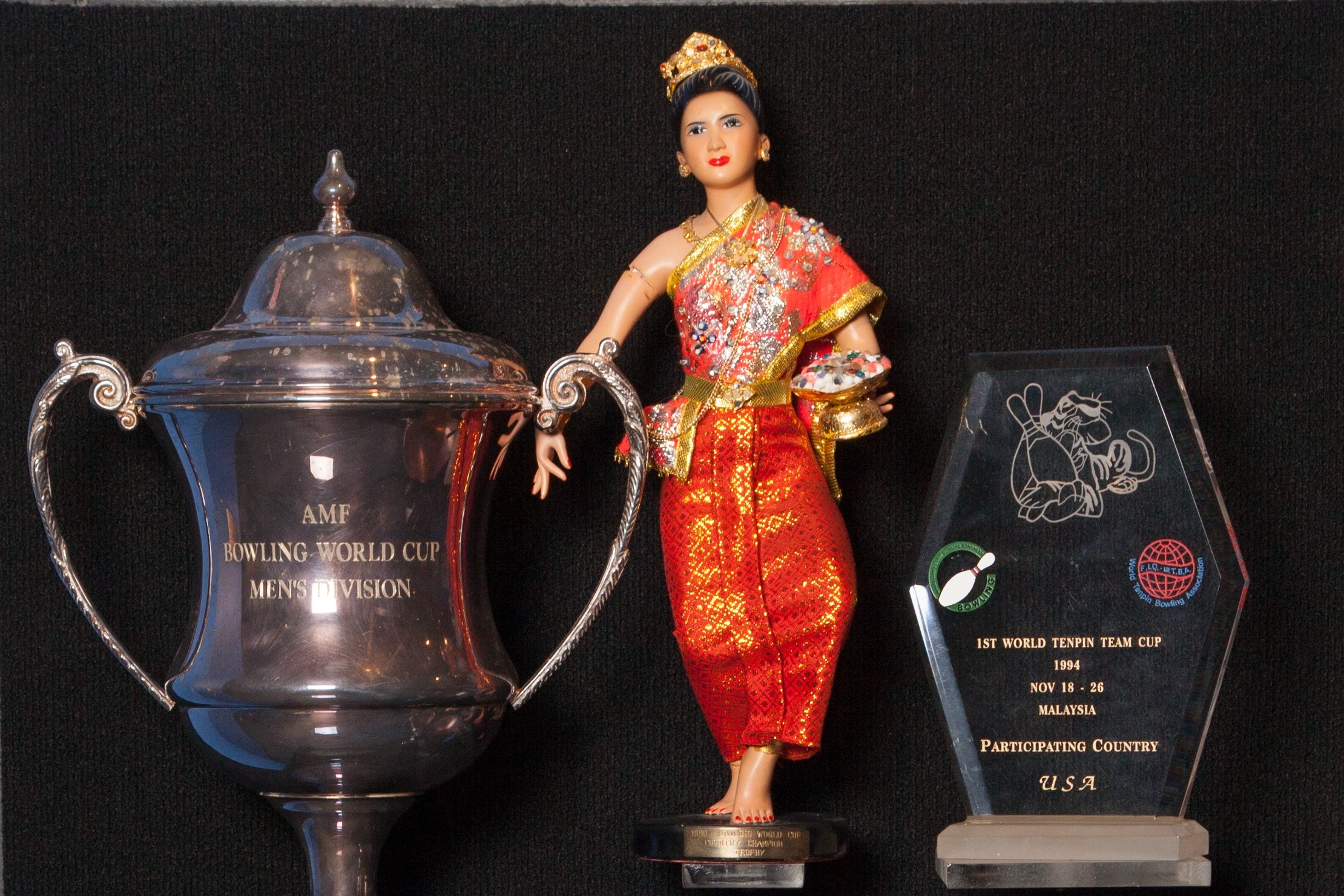 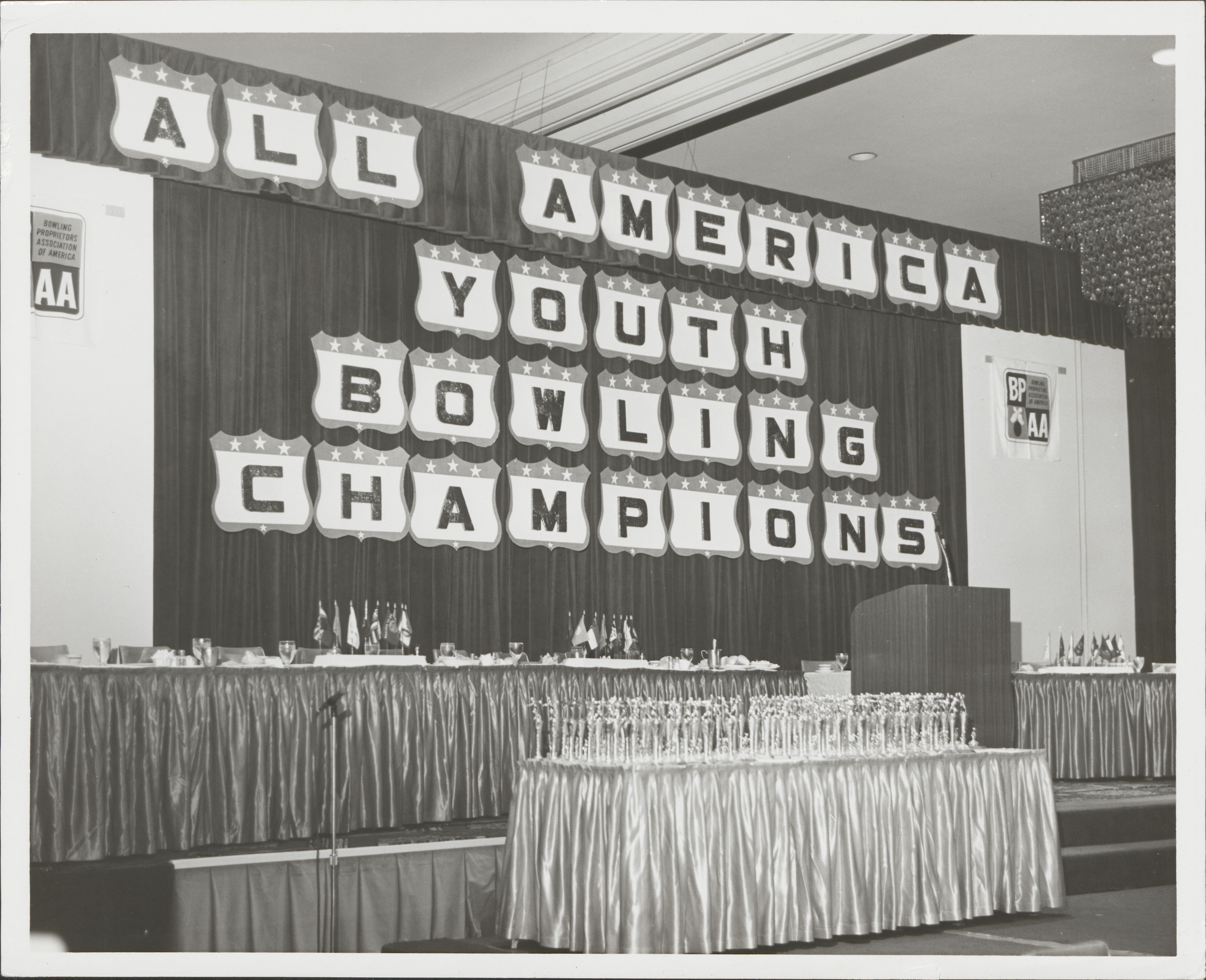 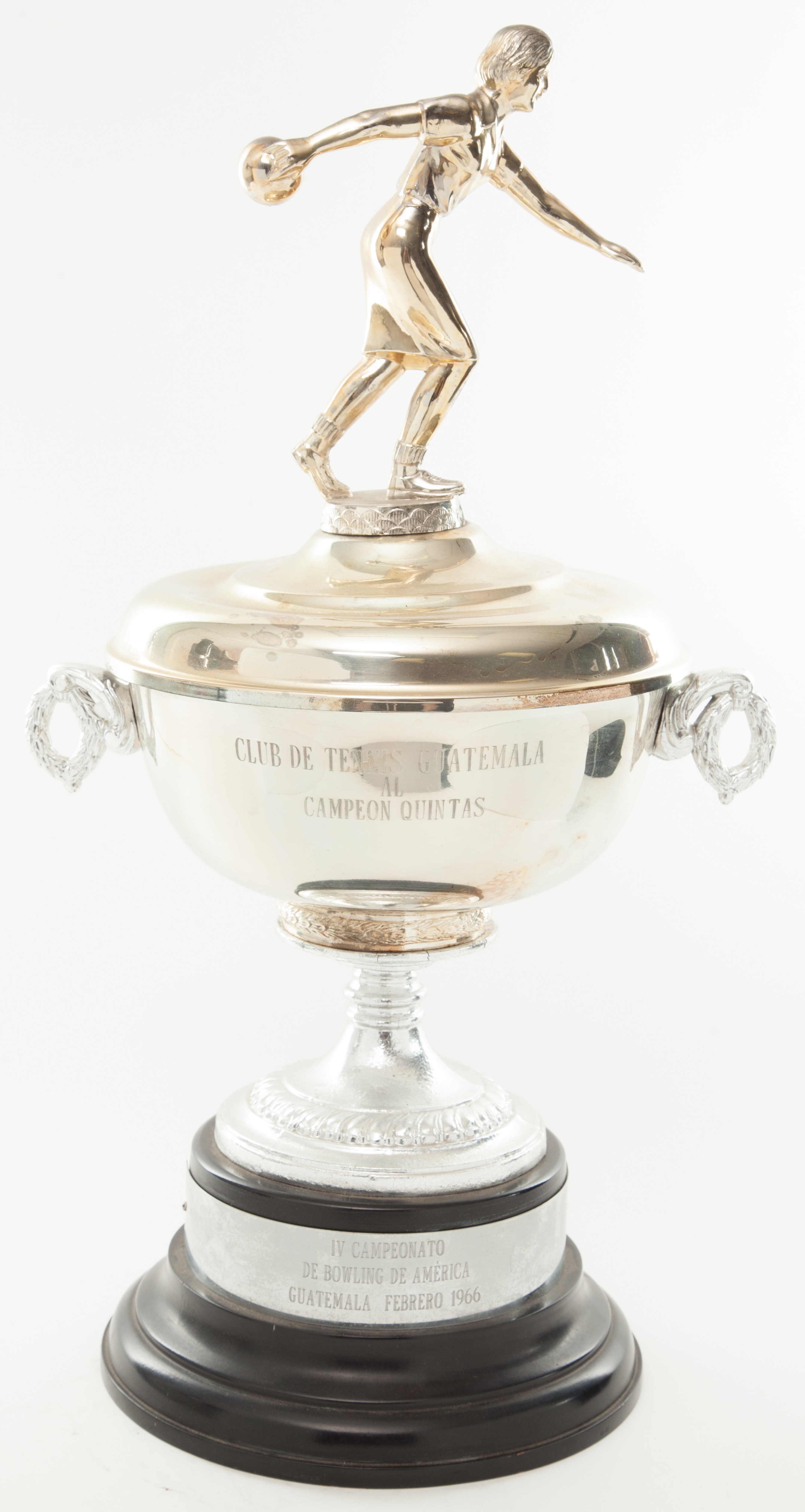